Where Studio Meets Stage: An Interview With Sandunes 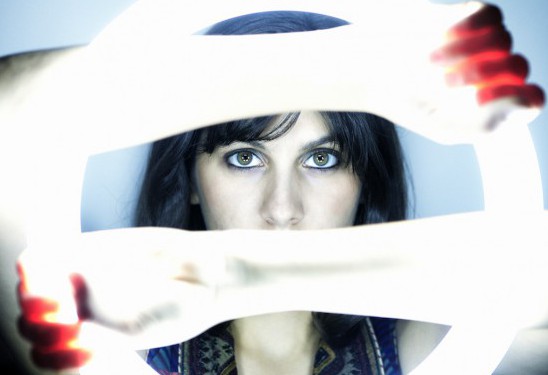 Bombay bred ‘scene’ folk won’t recognize Sandunes (Sanaya Ardeshir) in her new avatar. She’s traded in her black and white keys for faders and knobs, jazz solos for old-school synths and a seated stool posture for an adorable little two-step jig behind the console. The only thing that remains the same is the hard-focussed determination to make her place in music–everything else melts away.

She played her debut gig at Mumbai’s blue frog the same night she returned home post a year of studying music production in London and more importantly, soaking up UK’s underground bass movement. That was only a month ago and now she’s ready to unleash her first, highly anticipated EP on an unsuspecting populace.

We caught up with her to talk evolution, music production and the pressures of bringing a niche sound to India. Expect remarkable clarity, non-tangential responses and a fair bit of existentialism from the new kid on the block.

Hate to be trite, but an introduction to the mind behind the matter is in order.

Music is therapy- and making it is a bit of an addiction. The more knobs and faders I have to fiddle with, the happier I am.

We remember you well from your jazz-heavy, key-playing days with local bands like STR and Resonance. What brought about the massive change in the direction of your sound?

I was looking for the ever-elusive answer to  “what to do with my life?” post college days. Just before I narrowed in on studying jazz theory and music further, a good friend from TweakFreq studios (Jojo D’souza) told me I’d return to India post-education only to be back right where I started. The fear of Bollywood sessions work as a money making prospect in the future drove me to studying music ‘production’ instead and ‘take things to the next level.’

In London, my understanding of underground bass music was redefined and I fell in love with the feeling of hearing sounds I had never heard before. This massively affected me and the sounds I wanted to produce.

A year in London, intensive courses in music production and a complete evolution of sound later, do you think your earlier influences still play a pivotal role in your music production?

Most definitely. It’s like any other technical skill–your knowledge influences from the past will always mould/shape the way you work. I still love swung grooves and jazz chords and I think it comes through in my sound.

Do you think your background in live music left you better equipped for the electronic live act space you resonate with now?

Live music should be made mandatory in education systems–it’s been a big teacher. From a deeper understanding of a piece of music, to more technical details like routing and good sound, it gives you broader perspective both in the studio and onstage. I’m also sure I wouldn’t be as confident playing out my own tunes had it not been for years of worrying about hitting bum notes and forgetting parts. 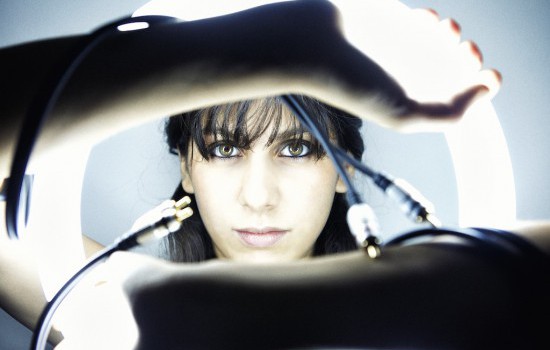 You’re essentially unleashing a whole new sound to Indian audiences. So far, what’s the response been like?

I can’t say, really because I haven’t had the chance to get my hands dirty just yet. After opening for Dualist Inquiry at Blue Frog, Mumbai in July, I was pretty stoked to watch people really listening and unafraid to use the dance floor. There seems to be a lot of intrigue and I’m optimistic since the Indian audience is definitely moving towards a more intelligent variety of danceable beats.

In that vein, what do you think the potential for future garage/ post dubstep in India is?

I’m hoping bright! The sounds and samples in the music are reminiscent of 90s house and old school garage which had a thundering effect in Europe and the UK. House has dominated a large part of the club scene in the country so far, and I’m hoping the Indian ear tends toward a more detailed party-programme (read: IDM). Ultimately it’s up to DJs to venture outside the safe-zone and start dropping some old school/nu school garage and nu disco sounds–they’re guaranteed to work.

Moving forward to the really good stuff, you have an EP releasing on the 28th of September and the anticipation is palpable among those who’ve already witnessed your skill. What can we expect from it?

Expect..the unexpected. ‘Temper Tonic’  is a ‘record’ of the moments in time wherein it was produced. I’ve tried to stay true to the sound and still satiate an appetite for my own experimentation. It’s a taste of what’s to come as I’m already deep into the next one. It’s meant to deliver a high standard of production, international sound, banging beats but also a peaceful vibe (hence the name). I’m hoping it influences ears to lead people towards alternative genres of music and in that respect, also manages to extend the boundaries of the Indian electronica scene.

And finally, any other big production plans for 2012?

Lots and lots (and lots and lots) of gigs- a next-level live set with guest vocalists, instrumentalists and live synths on me; DJ sets with loads of nu school-meets-old school garage sounds.

Underground bass music from a different angle and perhaps another EP! 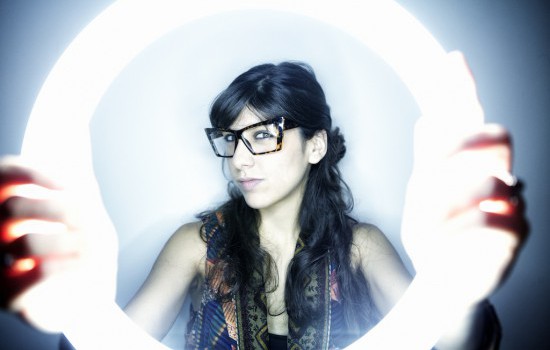 And here are some teasers for future garage appetite-whetting purposes:

2 responses to “Where Studio Meets Stage: An Interview With Sandunes”