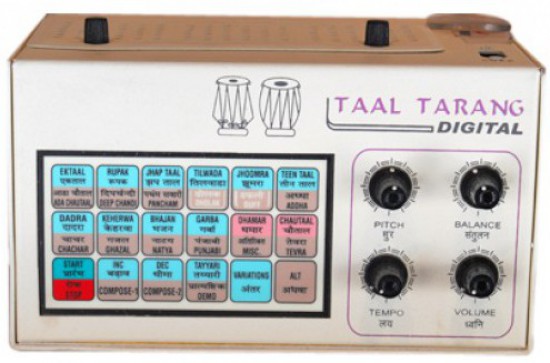 In Kolkata the concept of electronic music is polysemous. With the growing visibility of genre ‘electronica’ we’ve had a generation of musicians from the school of rock beginning to integrate this idea with their own. It started out by inviting a DJ to jam and moved onto sampling and synthesis gear brought in by one of the musicians. There were a few that had listened to the music evolve over the last decade but their approach was varied too. Some played house numbers with their five piece band, while others gigged in a sea of wires and gear pushing music into abstract expressionism.

The DJs saw it differently. For them it was retro or electronic music. The genres were house, techno & trance. The city saw hundreds come and go with a few staying behind to keep a good club residency. A small percentage found a specialized sound with a smaller percentage deciding to create that sound.

In Part One of our feature ‘ The Rise of electronic music in Kolkata’ we wrote obout the emerging music scene.
The Parts Two to Three will introduce to you some of the most interesting electronic music producers from Kolkata.

Shailpik started gigging in the city as part of Undefined Dimension, a three member project with a focus on Techno. His appearance on stage was that of a VJ so when he put his music up on Soundcloud this year as project Shadowblink, it was a welcome surprise. Exposed to classic rock by his parents he started noticing electronic music on the radio which he later followed through television. With the internet his hunt for a unique sound began and it took 5 more years of listening to find what he would use to create his own.

Over the last year Shailpik has produced over an album worth of melodic and emotive dubstep and psybreaks. He’s also created a full length nonstop break-beat live set. Being one of the younger and faster producers his sound is still disconnected from parties and the commercial demand of the city, but as Bass Music listeners grow, Shadowblink could become the next big thing from Kolkata.