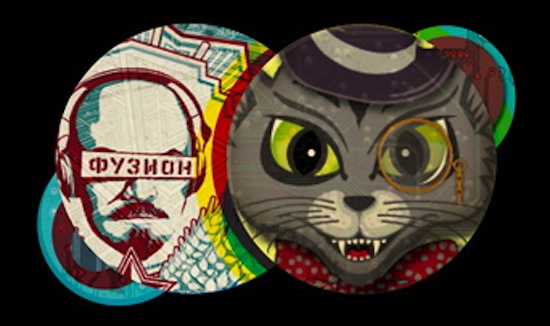 As the European summer season fast approaches, we will hosting three events across the landscape of our roots, Germany.

First off is c/o pop Festival. The pioneering festival’s tenth anniversary will be taking place from 19-23 June, in the heart of Cologne, and as always, in places not generally regarded as hosts of pop-cultural events, such as the Millowitsch Theatre and Philharmonic Hall.

Running side by side is the 2013 edition of C’n‘B (Creativity & Business Convention). A convention of talks, panels, workshops and interactive sessions in the heart of the city. Moniker (Munbir Chawla), performer and founder of Wild City, will be playing at one of the many opening events of the festival. Alongside with Border Movement´s editor Gerriet Schultz he’ll also be taking part in two panel discussions as part of C’n‘B. Details of both panels can be found here. For information on the launch go here.

The following week will see him back in Germany for a very special show at Berlin’s Kater Holzig (following the success of last year’s Border Movement launch party) alongside Sandunes (India), Asvajit (Sri Lanka) and Taman Noor (Berlin). This is not forgetting the inimitable local talent; Mother Perera (Jahcoozi/ Berlin) and Gebrüder Teichmann (Festplatten/ Berlin).

The following day they’ll be heading to Fusion Festival where they’ll be joined by Sick Girls to host an 8 hour Border Movement block from 12am to 8am in the dance arena. A music festival which has only ever been promoted between artists and friends (and till date without advertisement).

16 years later it’s one of the worlds most well established independent festivals, hosting over 70,000 revellers over 5 days.

You can see a flyer for the Berlin show below. And if you’re close by, get in touch. 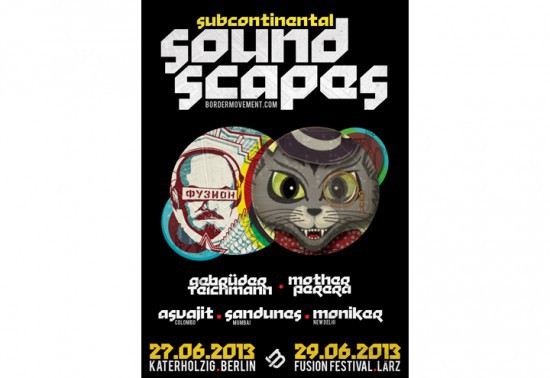