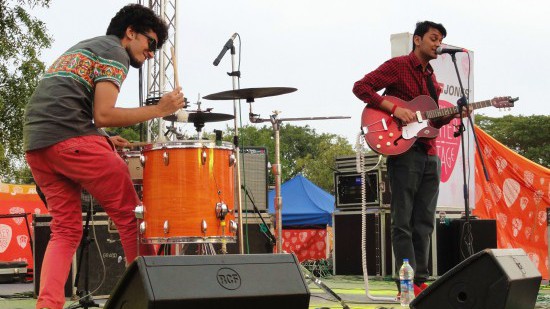 It is fair to say that work culture in India can be tentative and poorly structured.  When we shift the focus to the emerging creative sector, specifically the developing independent music industry, we can observe a high level of counter-productivity. Gigs get cancelled with no prior intimation, artists are expected to play free shows and pending payments and dodgy promoters are just the tip of the iceberg. It’s also the general attitude of complacency with the way things are that is disconcerting.

However it’s not all doom and gloom. There are individuals single handedly changing the landscape of the industry, sticking to their guns. Slowly but surely we are witnessing a rising level of professionalism and a change in the way the industry functions and works.

Border Movement got in touch with a few industry wallahs to get their thoughts on the future of the alternative music space in India and we collected a few tips on how we can work together to professionalise the industry.

Venues with the right sound, a great crowd and the perfect setting are hard to come by and when they do, tricky to sustain. From battling unreasonable curfews to facing competition with black pockets – it’s a tough market. 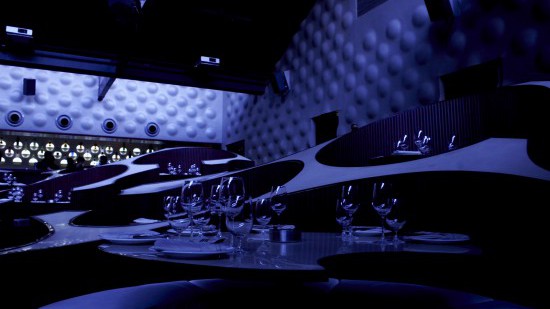 Mahesh Mathai, head and founding partner of Blue Frog pointed out some of the problems faced within the industry: “There isn’t enough local talent for the platform, and the cost of domestic air travel is very high. Agents and artists equate the fee that a band/artist earns for a corporate show with the fee they should earn for a club show from paying customers. It’s very different. With too many venues, not enough artists and reduced sponsorship it’s a tough business. The deadlines laid down are driving customers to hotels that have late licenses.”

Tej Brar, head of artist management at OML views venues’ strategy of cutting down on artist budgets once the venue becomes popular, as something that doesn’t necessarily work. “When a new venue opens up it attracts a lot of interest and people want to check it out. This is a combination of people who can afford to spend a lot of money because the club is new and people who are there for the music. Eventually the crowd that spends a lot of money moves onto the next ‘hot’ venue and the venue cannot sustain itself because the people who are there for the music typically do not have the same funds to spend on drinks.” 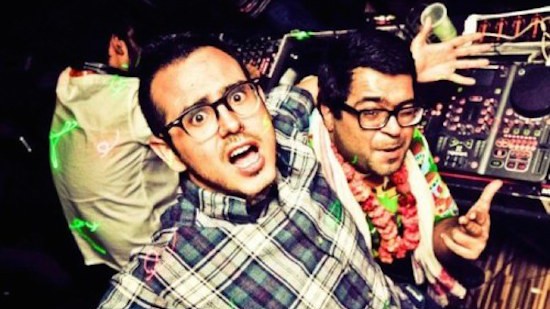 Munbir, who runs his own independent booking agency called Vital gives it an international spin, “If you look at some of the most successful music venues across the world, they’re usually run by older music lovers/ravers who’ve decided to open a performance space/club in their older age. These places will usually organically grow over time, and the best are the ones that stay true to their programming. Apart from a handful, that’s not true for most places we now call “venues”. 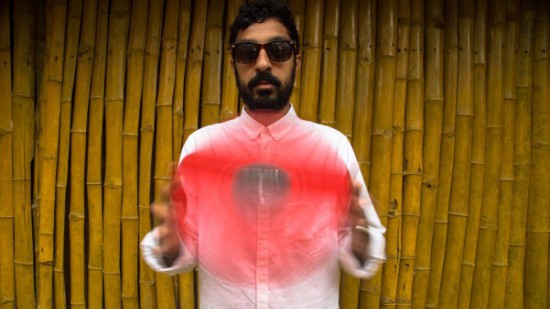 As an artist and someone who ran a regular night in Delhi, Stefan Kaye from Ska Vengers has experienced having to shut a night down due to financial issues. He believes the solution lies in getting the audience to pay for entertainment. ”I was running a venue in Hauz Khas Village but we had to stop live events since the space was not considered large enough to warrant backing from alcohol brands. We tried charging admission but this was not successful since other venues in the locale were not charging entry and making a virtue of this fact! So the venue was unsustainable. After paying for graphics, promotions, sound engineer, the artists fees (plus food and drinks) we would invariably make a loss, despite full attendances and enjoyable shows.”

One can’t help but empathize with some of the venues even with their steep entry fees and/or highly priced drinks. When Blue Frog opened in 2007 it was a breath of fresh air, one of the first purpose built live music venues in the country equipped with good sound. Even with great programming, solid marketing and all the necessary licenses, Blue Frog still faced many issues. The Delhi venue had to shut down mainly as a result of the strictly enforced 12.30am curfew. Small, but popular Mumbai venue Bonobo also had to temporarily close down because of constant issues with alcohol licenses. 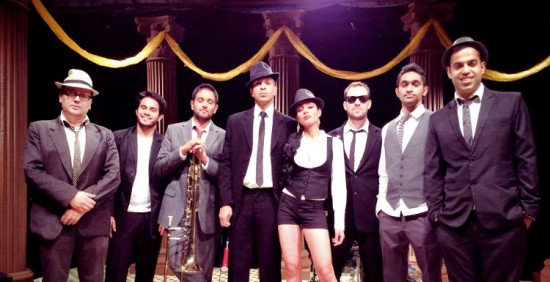 Among other things (such as asking acts to perform for free), one of the biggest challenges that artists face is getting paid on time. “There is the age old issue of delayed payments and promoters trying to get out of paying the full agreed fee. This last one is improving gradually as various agencies across India insist on 100% advance payment before the artist takes the stage,” observes Tej. Adds Rahul Giri, one half of Bangalore-based trip-hop duo Sulk Station, “Payment is hardly on time. There are some venues and organizers who are professional about it, but the rest of it is highly unprofessional. You get paid after months of chasing, millions of email address, texts and what not.” 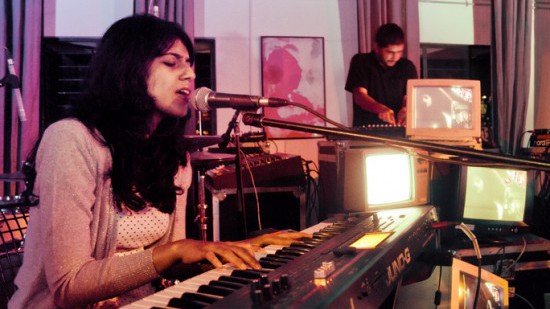 Getting the word out:

Promoting an event can be one of the most tedious tasks yet it is essential to making a show successful. There is no science to promoting or predicting attendance yet it is the responsibility of the venue/promoter and artist to communicate and publicise to the best of their ability. There are stories where a promoter or venue books an artist but has no motivation in pushing the show. Sometimes, the names on the promotional flyers are spelled wrong and the promotion starts as late as four days before the actual show. It’s shameful when social media is so easily accessible. It makes old school methods i.e. via physical posters and flyers look much more appealing.

Having said that, what according to industry experts, is the most effective way of promoting events in India? Observes Mahesh, “The efficiency of Facebook has certainly gone down though, online communication is still a big channel.  Flyers are great but the city is so big it gets difficult to cover. Newspaper advertising is too expensive. Radio is getting to be effective.”  A mix of both the old and the new seems to be the perfect balance according to Tej. “That direct line of contact with the fans is hugely beneficial and actually really strengthens the bond between and artist and his audience. I also feel that the old school methods and social media outreach do not need to be mutually exclusive. For a lot of shows I do, I still insist on getting flyers made and putting them around key parts of Delhi where I feel we can draw crowd,” he remarks.

3) Below are a few tips from Tej Brar (OML) and Stefan Kaye (Ska Vengers) for budding artists and promoters working in the Indian music industry:

*Aside from this I would hope to see independent artists output monetised the way that mainstream artists’ output is. The days of investment from record labels are almost over, the onus is on the individual largely, time and investment is needed and cannot be stressed enough.

*Think less of dividing proceeds from gigs but channel instead into recording and video output, hiring good photographers, getting your best gigs filmed and edited to professional standard. Most corporate types cannot be bothered with gigs but they will pay attention to a well produced video and good photos.

*Always answer phone calls (especially from unknown numbers) as you never know who could be on the other end of the line. 9 out of 10 of these could be a waste, but that 10th call could be a great endorsement/gig/brand.

* Insist on 50% advance to confirm a date for an artist, balance 50% to be collected on the day of the show before the artist goes on stage.

*Always ask the venue to send creatives (flyers, posters, online artwork) before the show for approval, so it is in line with the artists aesthetic.

*Put all artists deliverables in a .zip folder and host it online via a cloud service. Saves a bunch of bandwidth uploading stuff and that link can be sent easily even while on the road.

*Always soundcheck in India, even if it just a simple DJ set there is always something that will go wrong. It’s best to anticipate these things and get them fixed while there is a little buffer for time at soundcheck.

*Always insist on an advance sheet which has all driver details, hotel details, venue address.

*Understand your valuation in the market, see what your peers are being paid and pitch your fee for what you think is honestly fair.