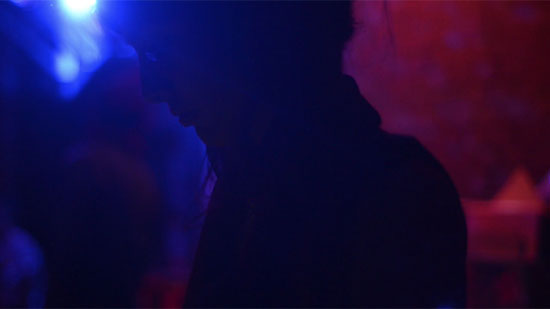 “My experience with Berlin has been a very eye opening one because on the one hand it’s a quiet city and there are certain sounds, but I haven’t felt like there’s one sonic identity that it has; maybe that’s an interesting way to transpose that thought process onto the music scene in Berlin in general: there’s isn’t one sonic identity, it’s super diverse.” Sandunes

Check out the video below for a glimpse into Sandunes experience and don’t forget that applications are now open for BMR: Berlin 2018 – the deadline to apply is Thursday 15 March. For more information head here.