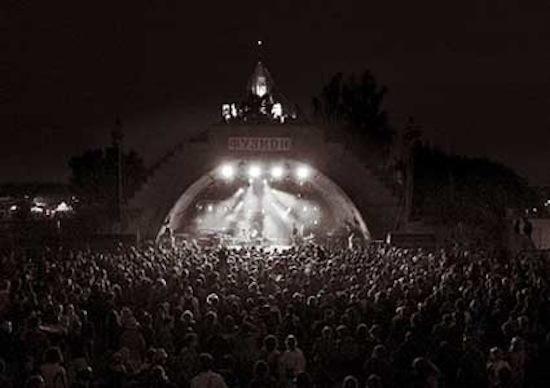 No boundaries, no prejudice: Fusion festival. 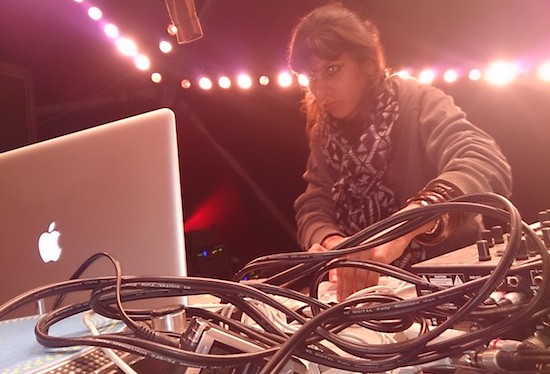 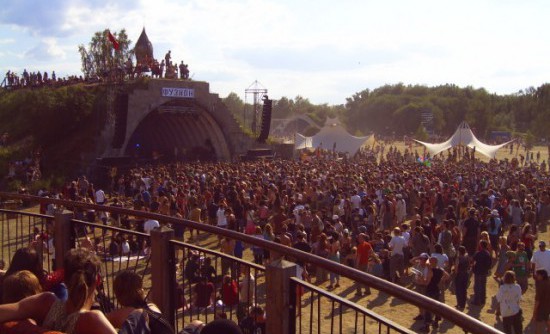 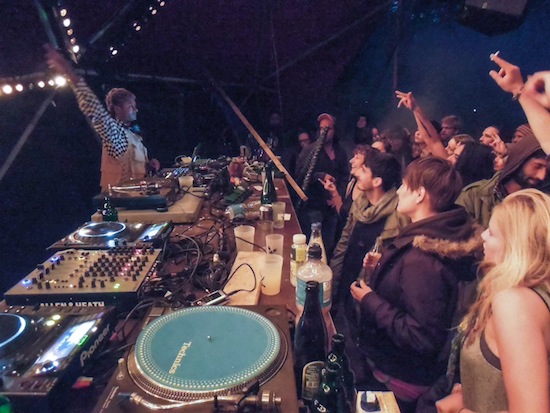