My first encounter with Mohsen Gallery, the location for TADAEX, involved pulling up in a dusty Tehran taxi, after much getting lost because the drivers here are useless, crawling slowly around what seemed like a square maze of disorientating one way streets, to the centre: a gated town house, iron clad bars, a lit logo; a twist of geometrical shapes, a hint of secret society and Art Nouveau, in shocking apple juice yellow.

Two giant doors, 12 foot high, solid iron, left slightly ajar, beckoning invitingly, to expose a giant floral wreath. What is this place? A church? It’s a gift to the last exhibiting artist, Ali Phi, media artist and co-founder of the TADAEX Festival tells me. He adds, the doors were a new feature and it was no mistake they were left slightly ajar. One of the main aims of the space is to symbolise openness but also safety to artists.

Tehran is a place of public and private, overt and invert. Many things happen behind large gated doors; many things forbidden by the current Islamic Government, operating under the constitution of the 1979 Iranian revolution, which saw the western-favored dictator Shah Mohammad Reza Pahlavi toppled by a frustrated population hoping for a better and more just future. The result was a strict theocratic Islamic Republic, headed by an appointed Supreme Leader, serving until his death, assisted by an Assembly of Experts and, at the foot, an elected President.

Now in it’s fifth year, some call TADAEX the only »public« platform for certain artists to perform their work. It is a festival that aims to »open a window to Iranian digital art« through the input and exchange of training workshops, lectures and multimedia performances from professionals outside of Iran, as well as offering a rare platform to upcoming artists from within the country.

Among these are Name Band, a husband and wife duo from the northern city of Rasht. They combine ambient electronic with what is officially banned under the current constitution: female vocals. Using an enchanting set of hypnotic visuals to simulate movement on stage (female suggestive movement is banned), shrouding the aforementioned vocals in mysterious textures and sounds, including husband Milad Bagheri’s high-pitched singing, the pair stretch, yet are wary of the laws.

I catch up with them the day after their performance, which was very professional considering they only get the chance to perform live at an »official« event once or twice a year. Their handful of other yearly shows are private but they explain that such shows can be extremely dangerous because of the threat of prosecution. Here, under the protection of TADAEX, they feel safer. The only other festival of this kind in the city and possibly the whole country is the slightly younger Set Festival, which occurs a few months earlier and is run by the interactive media collective Codon, where Name Band also featured. In a country dominated by traditional and officially accredited pop music (where the money is, tempting many of Iran’s best musicians away from alternative inclinations) and with so many restrictions on public performances, as well as general fear, outsider scenes are slow to develop.

Other performers at this year’s TADAEX include the Kuwait born visual artist and musician, Zahed Sultan, who also brought along with him a very special singing guest. The acts seem to be more daring this year, festival curator Ali Phi tells me, but he prays it will not be their last. Each day passes and they operate under the fear that one act may step too far or that a viewer may film something on his or her phone and upload to a public platform (most social media platforms are blocked in Iran but as with all restrictions, there come ways around them) that will attract the officials‘ attention.

I hope I will not be the one to push it too far.
I respect the laws as much as I can.

Just one hour until my performance. I have been kindly requested to steer away from singing in favour of instrumental tracks – an odd request for a vocalist. I just hope I will not be the one to push it too far. Still, I respect the laws as much as I can, covering arms and legs with loose fitting garments, head covered with a scarf and very minimal movement on stage including tambourine arm movements, swaying and so forth.

As, later on, I amble through the cool night air and past Tehran’s trendy coffee-drinking hipsters (alcohol consumption is also banned under the constitution) huddled around tables upon the Mohsen rooftop, headscarves rebelliously teetering on the crowns of heads, tucked behind ears, I think of how spoilt we are in my home-city of Berlin. One arguable difference from 2015 Berlin, is musicians creating out of necessity. Perhaps for some Iranian artists the motivation is (as is the world-over) money or escape but for many, aware of the risk they take by either singing or being in a band, they do it because they must, be it for a personal release, exploration or a rebellion against restriction.

Slowly, there is a new wave of hope amongst young Iranians, spurred on by the election of slightly more liberal President Hassan Rouhani, in August 2013, responsible for instigating the nuclear talks with the US and the rest of the world earlier this year. After decades of youth immigration and brain drain from the country, there seems to be an increasing number of internationally-educated Iranians returning, as well as a nostalgia and patriotism brewing within the country. Many of the electronic musicians here dream of playing in Berlin, with a huge proportion of young Iranians learning German as a second language to help facilitate such moves. But many also tell of how they wish to return home one day, after some years of exploration and growth abroad, to what they hope will be a more liberal Iran.

Asides from TADAEX, these last months have seen increased interest in and cultural exchanges between Iran, Germany and the rest of the world, facilitated by bodies such as the Goethe-Institut, the German Embassy and Border Movement and Musicboard Berlin. The hope remains that such increases will continue, enabling more Iranian artists to showcase and enrich the rest of the world with their work. In the words of an old Persian emperor: »He who does not learn is not wise.«

Some impressions from Tehran by Anika (photos: Annika Henderson) 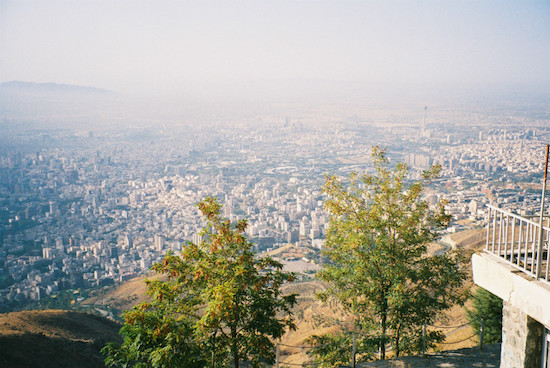 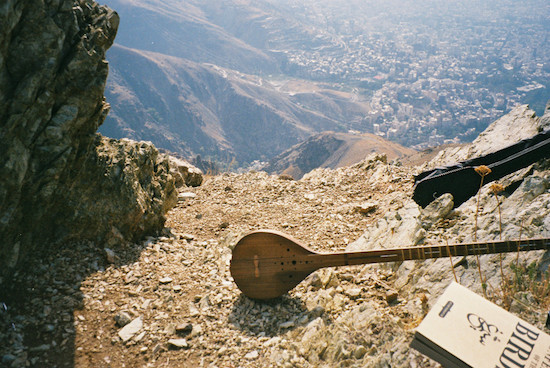 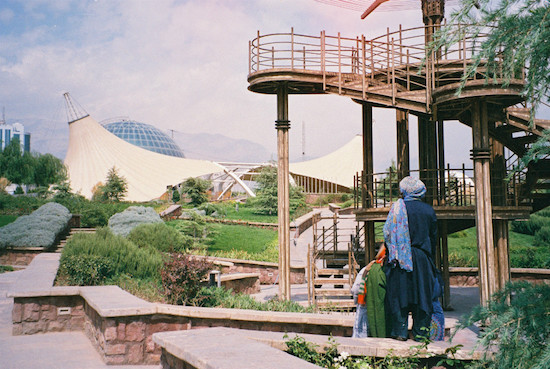 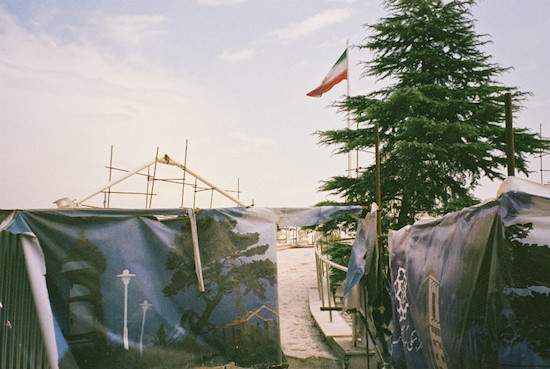 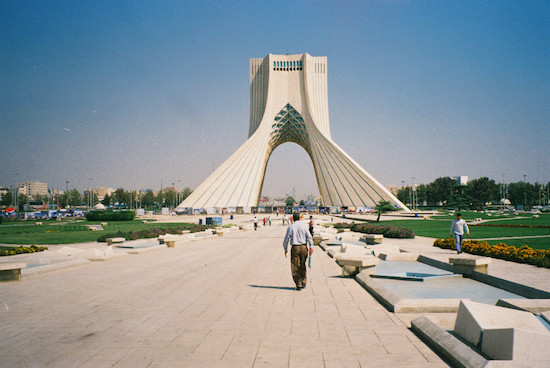 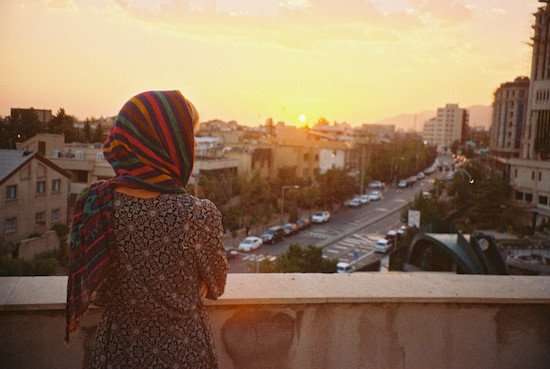