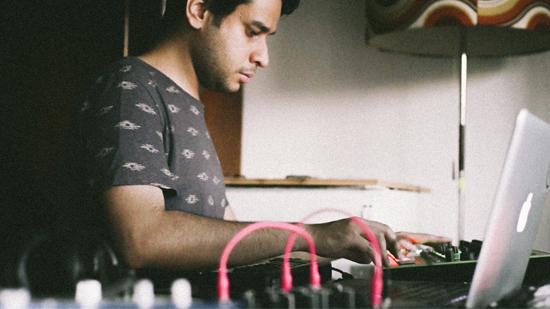 Image: still from a video