Jambutek: More Than Just A Label 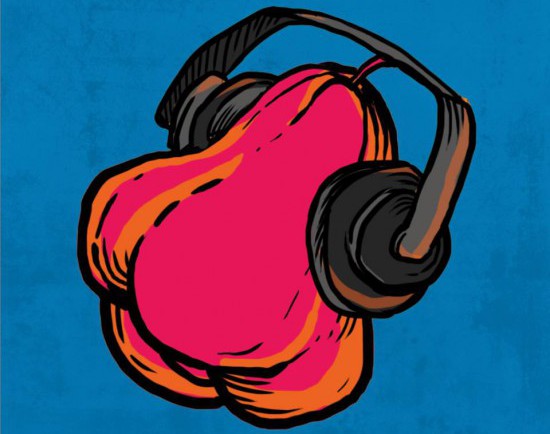 Label head honcho and BangBang co-founder, Asvajit recently launched a fresh imprint ‘Jambutek’ in an effort to take the growing number of Sri Lankan electronic musicians under his wing. Currently the only electronic music label in Sri Lanka, JambuTek places focus on pushing out deeper and more alternative sounds. The label showcases, broadly put, an alternative to music that falls under the widely used term “EDM” that is quickly flooding the realms of popular culture. Jambutek represents an alternative to this movement, a niche scene within Sri Lanka that is deeply engrossed in the fine lines between house, techno and dub.

Along with new EPs, courtesy of Asvajit and Geve, BangBang’s front runners, the label is also taking a bold step, exploring some new arrivals in the Sri Lankan music scene. Jambutek has also extended its reach beyond Sri Lanka with signings from new and established international artists.

Readily engaging its fans with events like Midnight Monkey – a ‘takeover’ approach to events at a rundown club in the heart of Colombo – is only the first in a series of events by the label to showcase its young homegrown talent.

Asvajit is a name that has become synonymous with pushing original and live music in Sri Lanka with many young producers looking to him as a source of inspiration. His influence at the Colombo School of Recording Arts has also played a key role in the growing number of new producers across the island.

Curio and Flippy; relative new comers to the scene have achieved a delicate balance in their production which echoes the label’s tone with their new dance centric releases. Geve’s ‘Pillow Fight’ EP , after his long haul as a DJ also takes a turn with a fresh twist in his productions style and a new track in collaboration with Asvajit.

The label is actively encouraging aspiring young producers to send their demos through via the newly launched website, they also urgelike-minded people to get in touch for potential creative collaborations. Jambutek claims not to limit itself to music, rather it aspires to play a crucial role in developing the music culture in Sri Lanka; eager to set standards high by working together with other organizers and designers to launch workshops, events, art installations and other artistic endeavors.

Jambutek brings together an inviting list of artists, the previews available via SoundCloud are clean, crisp and well structured. The last few signings saw Menimal, a Maldivian producer share his minimalistic tone with the label. With more releases set by some noteworthy artists in India, JambuTek is quick to realise the potential of dance music in the sub continent. Their effort is to portray the music and the scene that they inhabit in Sri Lanka in a true and honest manner. Most importantly however, they want to release music that makes you dance.