Is the German Club Scene dying? 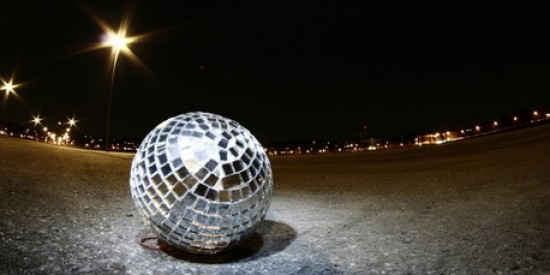 Since months one issue dominates the club scene in Germany: The dispute between GEMA (Society for musical performing and mechanical reproduction rights) and club owners, DJs and guests. The reason for this is the new tariff system for the playback of sound storage mediums scheduled for 1st April, 2013 – and that’s not some kind of April Fool’s joke. At first the new system was intented for 1st January, 2013 – a first sign of concession to the clubs on the part of GEMA. But for most people that’s not enough, due to the fact that GEMA charges will rise up to 1000 percent in a few number of cases. Hardly surprising that many club owners think that their economic survival is imperiled.

GEMA is responsible for the exploitation of the copyrights of music (-recordings) that are performed in public in Germany. It’s a legally legitimate organization (with headquarter in Berlin), which organizes the collection and distribution of royalties to composers, musicians and lyricists.

Until now disco and club owners payed graded dues for the music, that was played by their DJs, according to the size of their venue. Those are forwarded as royalty to the music composers. From 2013 there’s a new basis for assessment: the type of venue, duration of opening time plus ten percent of the admission charge. 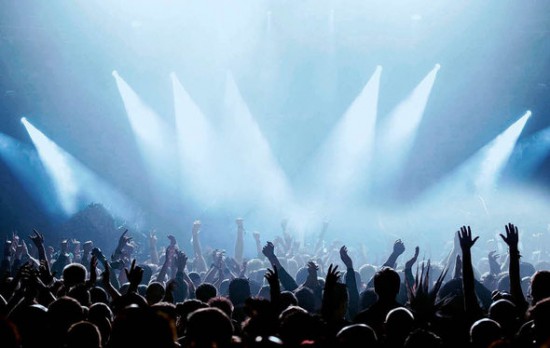 Is the club scene dying?

In the current dispute, almost everyone agrees that copyright is essential and fees have to be paid for rights of use. A problem for many, however: GEMA is a monopolist who even behaves that way, and it’s system is often referred to be outdated. While some peole compare clubs to gold mines, reality looks quite differently: High additional costs, a good pay of employees, higher salaries for DJs and live acts. The main complaint of the GEMA opponents is that especially star producers like Dieter Bohlen or Herbert Grönemeyer benefit from the increase in fees. While barely any money ends up in the wallets of the artists whose tracks are actually played in the clubs. Furthermore there’s some serious critique against the administrative machinery of GEMA. In 2011 GEMA engaged 825 million Euros of which 125 flowed into administration, the payment of the 1100 GEMA employees.

And not only the small clubs have to be worried about their future, even the big ones: In the meantime there has been rumours that even Berghain will close its doors when the new GEMA tariff system will become reality. At least one thing was kept on ice: The expansion of Kubus, which should have been a new event space within Berghain for concerts, ballett and theater performances, exhibitions and much more.

But the resistance gets louder and louder – but maybe still not loud enough? Except for a few small concessions from the side of GEMA there hasn’t been that much development towards a better solution for both parties. An online petition, which still runs for two more weeks, already notes nearly 300.000 signatures againt the new rates. In Berlin, Stuttgart, Frankfurt, Dresden, Munich and other German cities, there have been demonstrations against the new charges a few days ago, which were organized amongst other by the “FairPlay – Gegen GEMAinheiten” alliance and supported by the Pirate Party.

So things slowly start changing: Few days ago GEMA pointed out their genuine willingness to negotiate: “The last thing that we want is that a club has to close its doors due to the reform,” said Martin Schweda, the director of the GEMA-district Berlin. “But to account the interests and concerns of the club owners, they have to return to the negotiating table.” Furthermore in the electronic music scene some people are searching for GEMA alternatives, just like C3S (Cultural Commons Collecting Society).

Whatever happens – this dispute wil certainlyl keep the German club scene busy for the upcoming months and weeks. Border Movement keeps you up-to-date. 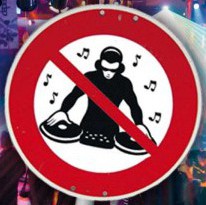