Perspectives are important in rounding off an opinion. It’s to furnish this fuller perspective that, although all the label owners interviewed were artists themselves, not all of them have been associated with electronic music. To draw representation from a broader spectrum, we spoke to label heads who have fostered musicians of different strains and even to one yet to decide what sort of musician to open his doors to at all.

Stefan Kaye founded Stiff Kittens Inc., a company now associated with acts ranging from the Shakey Rays to Emperor Minge, in 2009. Himself a member of Delhi bands the Jass B’stards and the Ska Vengers, his venture has diverged into managing artists, curating venues and promoting events.

What is the relevance of an independent record label in this day and age?

With digital traffic hitting milestone after milestone, does it really make sense to go with a label rather than self-release?

On the surface, it would seem to make less monetary sense to own a label today than it would have before the internet set in, before downloading and piracy became the norm. As for me, it’s probably that I’m from a certain age: I grew up with vinyls and became a record collector back in the UK around the time good labels could and would flourish. All these labels had a very distinct identity then, and the people who ran them did so enthusiastically, out of a desire to help people experience something.

The pioneers of the do-it-yourself punk aesthetic fostered a relationship with the artist that transcended the commercial, independent labels had a larger chunk of the market share. Labels like Factory or Two-Tone stood for quality and catered to a certain kind of music – they based reputations on encouraging a certain kind of sound, unlike the music that’s out on big conglomerates like Universal.

The largest companies make every genre sound the same – they all sound commercialized. On an independent release it’s highly likely you won’t be subjected to glossy covers designed by people in cubicles, by people who’re misinterpreting the context of the record entirely. Labels like these, the one I aspire to, were so consistently driven to a specific niche that there were, for instance, label-organized tours of the artists on them. Rough Trade started out as a Notting Hill record store, an example that goes to show how the best indie labels were born of of completely different needs than the commercial ones. What the execs themselves like are bands isn’t what’s always out, it’s what they think the general public will consume

With an independent record label there isn’t pressure to perform purely commercially. What’s happening, currently, is that you have elitist label executives in the conglomerates that don’t mind saying “we really like your music, but it’s not for the masses.” Independent labels have relevance so long as they afford the artist more control and foster a distinctive identity. They’re the ones that don’t have as much riding financially on whether or not their artist is a pop sensation, so they take their chances. Whether or not it makes sense, though, depends entirely on what the artist wants to get out of his association with the record company. 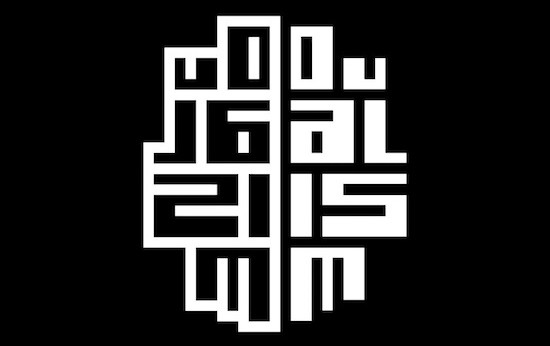 Sahej Bakshi is Dualist Inquiry, and owner of the recently announced Dualism Records. So far, the only release on the label has been his own sophomore album – Sahej is still fleshing out the route he wants Dualism to take.

Is the independent record label dying a slow death? Doesn’t it only make sense to have a label if your consumer base is interested in buying physical copies of the record: i.e., mostly the mainstream?

I don’t think that today, physical copies are as important as they used to be. This is because of the Internet and digital formats. While its true that people still go buy mainstream music from record stores, those numbers are usually dwarfed by the number of times the same music is shared (i.e. ‘pirated’) online. Some labels have had moderate success monetizing online sales channels such as iTunes and Beatport, while others haven’t quite figured it out, and have come dangerously close to dying as a result.

15 or 20 years ago, a successful artist could have counted on an upcoming release as a sure way of earning some pretty good income. But not any more, because most of artists I know are now putting their music up for sale or free download online and then hitting the road to earn back the cost of making the record. Physical CDs, album artwork and vinyls are now treated as ‘deluxe’ packages for ‘enthusiasts and collectors’, and in my experience, they can sell in good numbers, depending on the strength of one’s fan following. I think a lot of labels have similarly found ways to adapt, such as developing a stronger curatorial role, or even moving into artist management, booking or events.

I think the few really, really successful independent labels have done so because of the pure quality of the music released by them. People trust their choice in artists, and are willing to pay to support them. We’ve also seen a number of indie artists (Vampire Weekend, Gotye, Adele, Phoenix) go huge in recent times. In such cases, we’ve seen their independent labels team up with a Universal, Sony or the like to make the best of their extensive capabilities to get physical copies in stores and the song on national radio. That’s the stage at which we’ve heard of some amazing six and seven-figure sales on iTunes, which is quite amazing. 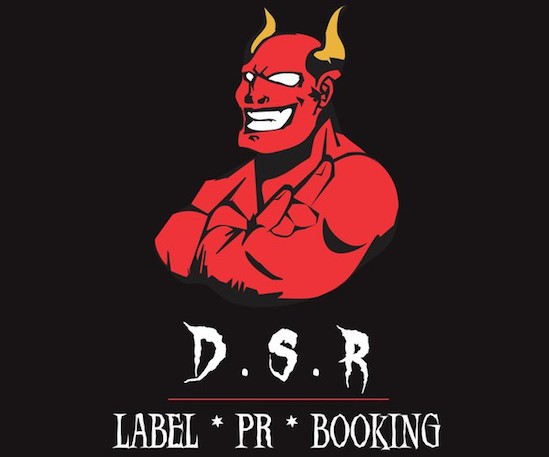 Demonstealer Records belongs to Sahil Makhija, who goes by the alias Demonstealer as part of blackened death metal act Demonic Resurrection. Started in 2005, some of the Indian metal scene’s largest heroes (Scribe, Bhayanak Maut, Exhumation) have once called this record home.

Why did you choose to start a record label in particular, above pursuing other music allied activities?

I play for Demonic Resurrection and it was always my dream to be a full-time musician in a band. There was no infrastructure in Mumbai (or in India, for that matter) for a metal band  then – be it for touring or recording or releasing music. My motto was simple: if no one does it for you, do it yourself. No label in the country would release an extreme metal record, so I founded one. When I realized that I’d actually done a professional job of it, I opened Demonstealer Records’ doors to other Indian acts who’d faced our problems. I did pursue other music allied activities as well; I’ve run my own recording studio, managed events and artists and handled bookings.

Traditionally, record labels have been associated with the production, distribution and marketing of their artists. A label is also their legal bastion and sometimes, an assurance of quality for the listener. These days, though, a record label’s functions have become a little more curatorial, and there are agencies for each of these music allied services individually. What do you, as a record label, see yourself doing in this context?

As a label I feel Demonstealer is, for the time being, done with other artists, and is now solely going to release my music. I’ve been fortunate enough to work with various artists in different capacities via Demonstealer Records, some nurtured and built right from the recording studio; others merely helped put out there. If I ever open up the doors to other artists again, the label will do the same. Since I do lots of services in the music business myself though, I think I’m an example that it’s still all connected.