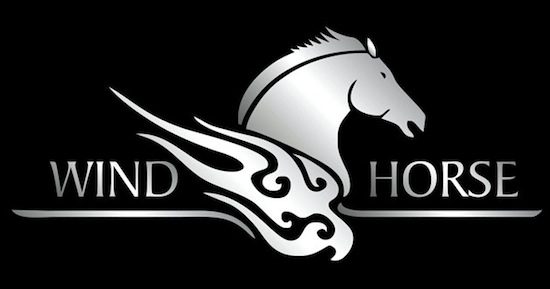 In terms of music sales, there’s no denying that India is a strange market. Film soundtracks (both those in Hindi and in regional languages) and devotional music have a stranglehold on the mainstream, accounting, according to the Indian Music Industry, for nearly seventy five percent of the total physical sales. Even the more popular alternatives (see: ‘indipop’) find themselves overwhelmed by sheer numbers, struggling to stay afloat. Consider then, from this perspective, what demand there’s bound to be for the niche.

Fledgling independent record labels have mushroomed (with varying degrees of success) in India over the past few decades. None have made phenomenal breakthroughs, the best have mostly just survived. Overall, labels were possibly the music-allied businesses hit worst by the digitalization of music. The small home-brewed ones that couldn’t adapt in their own way quickly found themselves nose deep in more effort and involvement than their incomes could afford. Many caved and folded.

What this means in 2013 is a scattered mix of mostly genre based labels, divided into either the barely born or the embattled that have clung on despite the years. Each label harbours surprisingly separate goals and strategies – but then, the enterprises are helmed by individuals with equally disparate experiences behind them. We pick from amongst these very individuals those representatives plying to the tastes of different audiences, and ask them to make private sense of common issues.

Hamza Rahimtula began Wind Horse Records in 2009 and now operates it with Vipul Angirish. The duo, also DJs themselves, lay claim to theirs being the first house music label in the country and have pulled artists like Vinayak^A and Amit Shoham.

What, as a record label, do you bring to the table for signed artists that they couldn’t bring themselves?

Some of our up and coming artists need technical advice on how to mix their tunes and master them. Some of them need help developing the actual production, and others just need a second opinion. Of course not all artists require aid, but when they’re starting out, most need some guidance until their sounds mature.

We requisition remixes of our artists’ tracks by well-known DJs to help get them attention. We also buy original music from popular musicians and get the up and coming on our roster to make their own mixes.

We have an in-house team that looks after the bookings of the artists and all the logistics that go with playing gigs. We handle payment, transport, accommodation, the pick up and the drop off, billing and performance agreements. Our team also had a business development arm that sends artist profiles to new clubs that may not be familiar with them. This leads to more gigs for the artists and more revenue for the label. That’s why most artists realize that working with a team is far better than working alone, in our experience. It’s a win-win situation.

Why ought they prefer signing with a label, essentially injecting more cooks into the broth, if there isn’t a significant advantage to this?

We don’t take on many artists, only the few that we feel are on the same page as us – doing their part while we do ours.

We have people on full-time payrolls, people constantly working to better the artists’ profile. Only a very successful musician can, otherwise, afford his own team – even then, the artist has to be versed in the intricacies of the business to actually run the team successfully. Many of our creative minds just don’t want to deal with the business end of things. 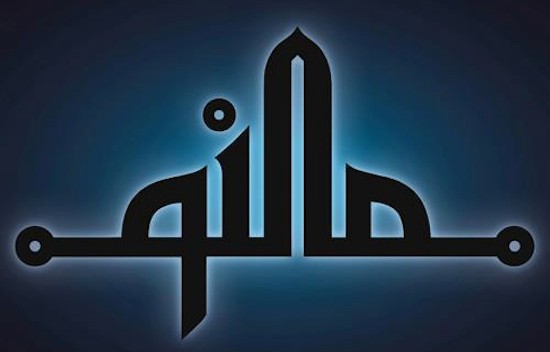 Yet another musician turned label owner, Gaurav Malaker is primarily one half of BLOT! and started Qilla Records in 2009 with Madhav Shorey (Kohra). The label focuses on techno for the most part but branches out on occasion. Artists cycling through their roster include Jitter, Ash Roy and Matador.

What formats do you release your label’s music on? Why?

Quilla Records was never intended to be a platform for physical releases. We thrive on the internet. The instant availability and ease of consumption it affords us is a major reason – also on switching to digital distribution one find that the cost of production, obviously, is reduced drastically. Because dissemination of our music becomes easier, we push these cost benefits to the end user, i.e. the listener. No shifty retailers or middlemen need enter the scenario at any point. Your music can reach anywhere an internet connection goes. If you ask me, physical releases are headed toward extinction, they’re bound to be phased out over the next couple of years. At gigs we give out physical copies of mixes sometimes, but that’s about it.

Do you feel that allied activities like running a label become easier when you’re a musician yourself?

Most definitely. When it comes to me, at least, I don’t think I’d have started the label unless I was making music myself. For example, BLOT! plays a lot of techno so when I think from that perspective about whether something will work on the label, I usually know what the producer is trying to do and experience tells me how well it’ll do on the floor. It also helps because then it’s really not the business but the platform itself that interests you. 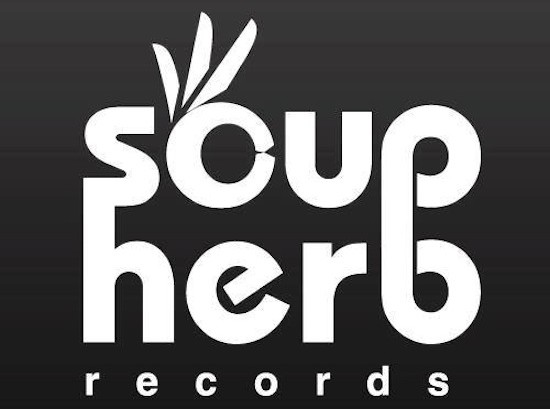 Soupherb Records is jointly run by Ash Roy and Ashvin Mani Sharma, both of Jalebee Cartel. Though young (it was only founded this year), Soupherb has garnered a sizable stable of artists (some of whom it shares with Qilla) including Aemkay, Calm Chor and Moog Conspiracy.

Do you think there’s any money in an independent record label?

There is none. Soupherb began because Ashvin and I have been passionate about starting it for a very long time. Alright – there’s a little bit of money. But only if you’re an extremely successful label do you take anything home that’s worth your while. And when you’ve gone independent, even when you’re successful, you have to pour that money back into the label. Everyone who has anything to do with the music business knows that nobody starts labels for the renumeration. You have to be in (the business) because you love being a platform for new music. We don’t even really mind that artists may get large while experimenting over their time with us, but may want to move on to bigger labels – the kinds that take creative control but offer more in terms of a listening base.

Aren’t you daunted by other independent labels shutting down, even the ventures of recognizable names (for example, blueFROG)?

I know the kind of companies you’re talking about, but they have different business models from ours. Soupherb isn’t geared toward the mainstream, we don’t try to go physical or tie up with agencies. We spend more money on sending out promos and on Beatport. What it comes down to is, essentially, whether you trust in quality over promotion. You have to be about the music, not about what surrounds it. I think it’s worked for us so far, we’ve lined up several releases through India and Europe. One aspect of Soupherb I personally like facilitating is the collaborative – we expose the work of artists from one half of the world to the other. Recently, for example, we had Aemkay – who’s getting attention since he’s been featured on an Ambivalent mix – remixed by Kohra; and it came together swimmingly.