I was lucky enough to join the festival organizers on an early planning trip to Alsisar Mahal. The location was locked and the dates were set, but the team was still in the process of deciding how the festival would come together. Stage placement aesthetics were weighed against the technical realities of acoustics while a young Rajput noble delightedly watched on, eagerly offering to buy any plot of land or demolish any building as needed, as long as everything was the best for Magnetic Fields. 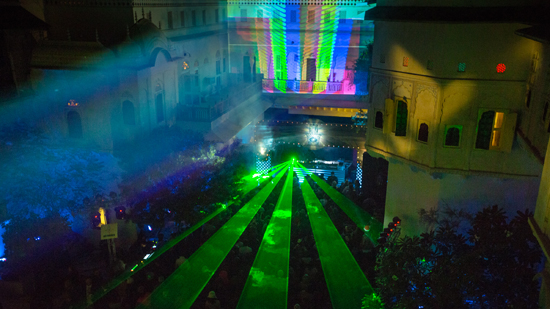 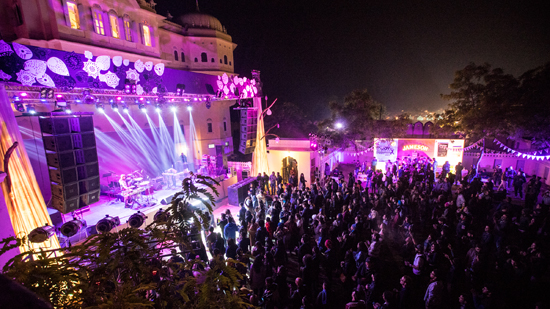 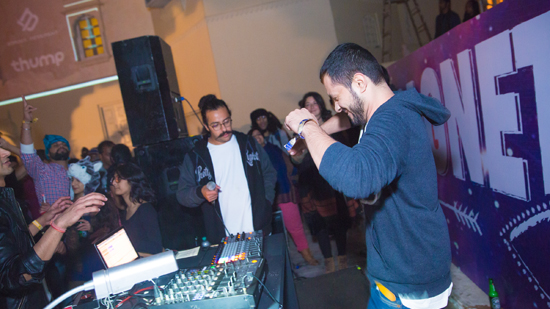 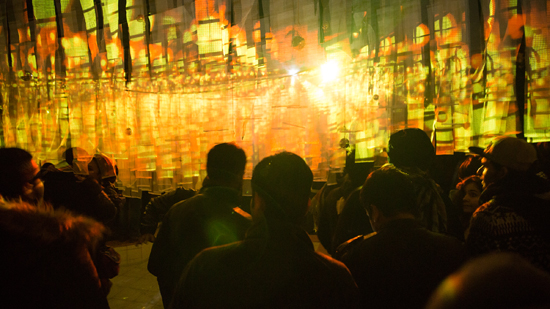