As the connoisseurs of yore craved for a musical revolution of sorts, a few artistes created history by crafting sounds that celebrated the marriage of technology with music. This eventually set the rhythm for a new movement; one that entailed pushing all boundaries and embracing the expansive nature of sounds. Thus was born the era of electronic dance music in India.

According to Samrat B, one half of Delhi-based electronica duo Teddy Boy Kill, it all began with the guitarist, accordion player and upstart composer Charanjit Singh who recorded an album titled Ten Ragas To A Disco Beat in 1982. Emphasising the profundity of the album, Samrat explained that it adopted an exotic approach, playing classical ragas on analog synthesizers which was then backed by square bass patterns, programmed beats and chordal arpeggiators. Of course, the enormity of Charanjit’s work was realised much later. 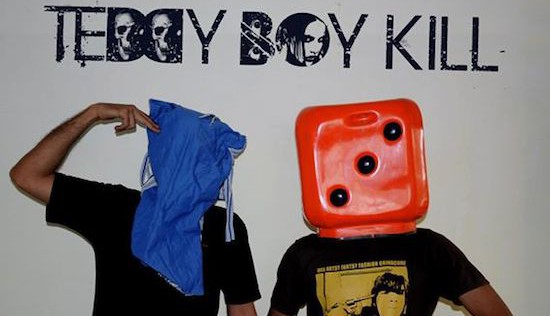 Soon, as several DJs and producers made their mark all over the world, the Asian Underground movement helped give voice to a generation that was initially wary of the subcontinent’s clichéd musical identity.

Despite being viewed as a harbinger of an avant-garde music culture, electronic music entered India as ‘music of the elite’ as opposed to European countries where the masses truly identified with the genre at large; where people from completely different walks of life could walk into the same club and enjoy the music together. Therefore for them, it has always been the music of the masses; whereas in India, people from different social classes were not equally exposed to the genre. In the beginning only those who could afford to cultivate and keep up with the nightclub culture could understand and learn further about the genre. Having said that, today things are changing at an exponential pace. 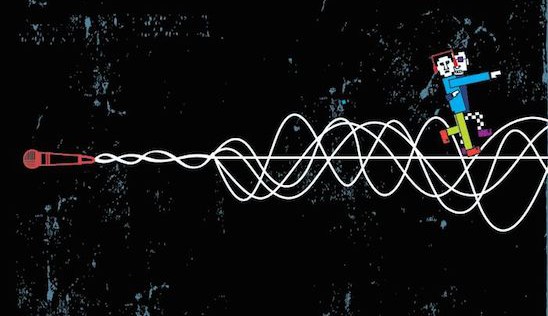 “It was the late 90s which saw the eventual tipping over of electronic music into Indian sensibilities, especially the advent of nightclubs and large discotheques which propagated the various flavors of electronic music” said Samrat. As for the evolution and gradual surge of electronic music in India, it did not happen in one place or with one particular artiste or group. It has happened at various fronts at various given times over the past three decades. However, the momentum gained pace when a few chose to break away from ‘traditional’ sounds and dived straight into music technology.

Nonetheless, Samrat feels that perhaps electronic music remains elite just as posh avenues of entertainment and high value art, theatre and dance have always been. However, Dev Bhatia, artist manager/founder at UnMute Agency, doesn’t agree with the fact that dance music can only be enjoyed by those who wish to indulge in incessant splurging. “There are many shows being organised today which are affordable. Try your local venues and support your local DJs. Once you do that, you will realise that it is entirely possible,” he explained. 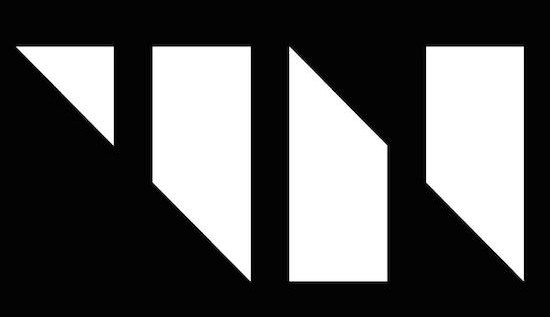 Undoubtedly, there has been a gradual paradigm shift from the mid 90s wherein a band or musician was heavily dependent on a studio and record label to produce and distribute music. Further, the advent of local networks, nightclubs, booking agencies and the Internet has provided a clear surge to the indie music status in India.

Nikhil Kaul (Frame/Frame) feels that electronic music has also found its way into Bollywood. The fidelity and sheer energy of dance music mirrors the ‘song and dance routine’ that has been so ingrained in modern Indian cinema. On the other hand, he is slightly skeptical about the future of ‘Bollywood EDM’ since it is largely a second hand movement. “We adopt, interpret and sometimes we even straight up copy but seldom do we come across a sound that is original and fresh. One only wishes that the Indian film industry would stop waiting for the latest international commercial success and do something original for a change,” he said.

Over the last ten years, electronic sounds, trends and tastes have indubitably percolated into the urban Indian mindset. And, the growth rate will surely notch further in terms of music production, venues and audiences. Experiments and innovations merging different media of expression have already begun to spring up within the fringes of the Indian electronic industry. Therefore, we are headed towards times wherein people from every nook and cranny of the country will soon be able to appreciate electronic music in a much more fundamental and intelligent manner. 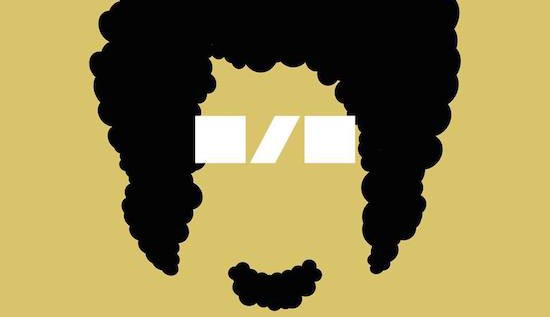 Although the Kacheri culture – one that advocates the encouragement of Indian classical and semi-classical art forms today – has played a predominant role in bringing classical music to the masses, it was once a luxury enjoyed by higher sections of the society. Today, most of the Kacheris are organised free of cost , thereby, ensuring that people are able to appreciate music regardless of status or stature.

So, with respect to electronic music, are we now headed towards a time when similar practices that have been an intrinsic part of Indian music and cultural movement for so long will gradually seep into our current musical paradigm? While it may take a while and require absolute dedication towards nurturing a scene wherein educating the masses about the fundamentals of electronic music is of prime importance, the right efforts in that direction will perhaps facilitate the idea of it becoming a reality very soon.

“There are several such campus tours and festivals already being organised all across the country. The exposure to the genre has increased tenfold. And, I think somewhere that line of ‘a class divide’ would eventually be blurred,” said Ankur Chauhan (When Pandas Attack).

Where are we heading?

When it comes to our journey with electronic music, undoubtedly, we stand poised and are at the brink of yet another tip-over as expected with any emerging youth culture. Electronic music and its many genres, are making a very interesting and gradual entry into the Indian soundscape. In the years to follow, we will witness more music being made on synthesizers and virtual electronic systems. The interesting facet to this will be the emergence of a new sound or a new mentality whose existence will perhaps give rise to a tangible identity for Indian electronic music.

Samrat feels that the volume of music released and the number of electronic artistes in India continue to remain smaller in comparison with our Western counterparts. Moreover, many of them seek instant commercial success. “Does India have its own nascent electronic sound, a style or even a movement? No! Not yet. The playground for electronic music (and not just EDM) is vast and remains largely untapped in India. Huge format festivals mostly serve the brand value and high entertainment ventures. I feel that the indie electronic music and its culture is very different and far more exciting in potential and prospect,” he said.

With styles changing and identities dissolving, one can only hope that the resurgence of interest and passion in revolutionising a soundscape that has inevitably become a part of our lifestyle today proves worthwhile. For, within the core of our electronic soundscape resides a cultural evolution that is also bursting at its seams. While our influences might be varied, our exploration with this genre at this juncture is breaking all conventional barriers so far, thereby, giving rise to a new sound that will eventually define our identity; a sound that we can truly call our own.

written by Akshatha Shetty (with input from Piyush Goswami)

2 responses to “What does the future have in store for us?”