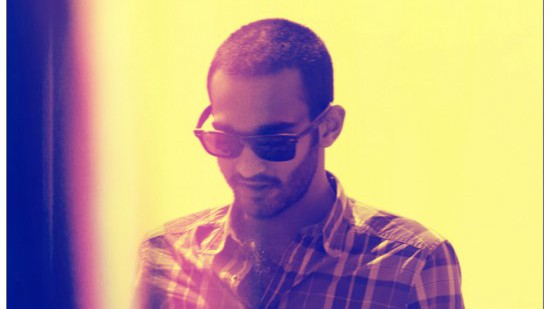 Undeniably, we live in the internet age- also the age of the ‘bedroom producer’. Yes, a slightly over-used (and majorly misunderstood) term, but it doesn’t change the fact that most of what today’s scene is churning out, was made in someone’s bedroom (just like you and me).
Being one myself, I found Raffael Kably’s production process- super refreshing to hear about. Finally- someone releasing ‘experimental’ music in an honest form- minus all the jargon (musical or otherwise). Clearly a fan of ‘music’ and not just an audio junkie- Tips and tricks from his cave (read: studio) will surprise you.

What do you use to make your music on?
I use my 15 inch Macbook Pro.

Which DAW?
I use Logic with a host of plugins.
Namely, stutter edit, isotope, effectrix, massive and Absynth. (there are many more but these are my favourite and most used)

Which sound card?
A proper old school Roland. I bought it initially because it was sturdy and I could use it while travelling for gigs and bang it around without feeling too bad but then I just got comfortable with it.

Which monitors?
I don’t really use monitors. Mainly because when I produce I don’t want the people around me to hear the music I’m making until it’s finished. I use my headphones mostly to produce and write everything and finally take it to a monitor system and listen to it but only when I’m ready for others to hear it. Even when I work on films and jingles in the studio, I plug in my headphones and only let the directors (etc.) listen to the tracks when I’m completely done with my writing process. Another reason is that I know EXACTLY how my headphones sound and I’m just most comfortable listening on them.

*A friendly reminder of how there’s no right/wrong way, really.
With steady levels and decent mixes in place, not many would have been able to tell.
Some may roll their eyes, but if you listen up- the art is in the right place. (heart -notwithstanding).

Your thoughts on ‘Mixing being a creative process’?
I think mixing is a very creative process, especially when you’re mixing your own music and you can use your effects and pluggins almost as instruments to add more and more layers to your music. I did study audio and the mixing/mastering process but I think I learned the most from just listening and understanding my favourite music. I just listen and listen till I understand what the engineers who mixed/mastered my favourite tunes did to achieve the sound they were after. For example if I like the sound of the snare on a certain track, I will listen to that track on loop and in my head isolate the snare till I figure out what sample, effect, level of reverb the engineer added to get to that sound so now I can add the same to my music. Every new song I listen to is a learning process.

Who was your 2nd set of ears?
It may be a bad habit but I usually ask for more than just a second set. Once I’m done with the music I ask a few people to listen to it and give me their feedback. Most trusted would be Jash (Reen), as he listens to all my music and because he understands the sound I am going for and gives me very constructive feeback/criticism on my music- which more often than not, I do take into account.

How you managed your glitchy drum sounds?
Stutter Edit and Effectrix are my favourite plugins to mess with drum loops other than that I love adding filters and distortion to make them sound different. The drum samples I use will end up sounding completely different when I’m done with them.

Any hardware on this release?
Nothing yet.

Are you taking your productions on stage?
Initially it was supposed to be a studio project, but I love playing on stage and I do want to try and move to a proper set up. I hope to accomplish it soon but with a full set up and a band to play along with me, I just have to figure how to work it out.

Quote of the hour
“It’s all about the music and how you want it to sound. We can all get very wrapped up in technicalities and gear and outboard synths which is great but at the end of the day if it sounds good, it sounds good. Does it really matter how big the studio was?” 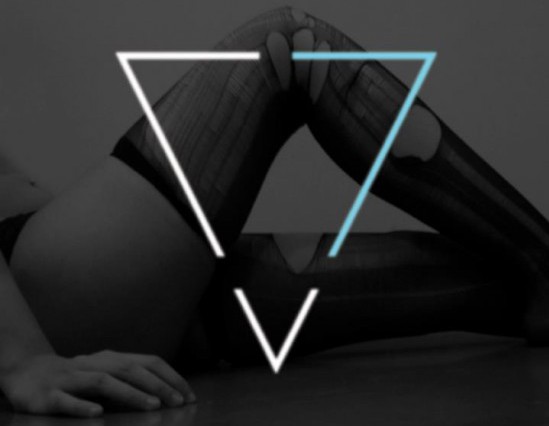 written by Sanaya Ardeshir aka Sandunes