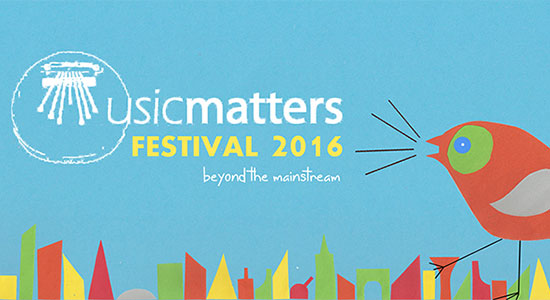 Colombo is soon to play host to Musicmatters Festival 2016, an annual showcase, now in its fifth year, of contemporary non-mainstream, experimental music, to be held from August 12-14, featuring local and international musicians. While commercial music tends to find its way to audiences through generous exposure on radio and television, more leftfield sounds have always seemed to survive through the dedicated efforts of a select few, and Musicmatters is one such endeavour. It’s organised by musicians and the faculty affiliated with Musicmatters, a performance-based music school in Colombo. “Musicmatters Festival focuses on promoting non-mainstream music to Sri Lankans,” says Sumudi Suraweera, the director of Musicmatters who’s also slated to perform at the festival. “That is music which is generally not accessible through radio and television, but is mesmerising and inspiring to experience and deserves to be recognised for its original creative spirit and the dedicated musicians who perform it.”

German composer and double bass player Sebastian Gramss will headline the opening night of the festival, which will also feature improvised music by local and international artists. They’ve planned a warm, intimate set-up for the evening, at the Goethe-Institut Hall. Each year, one night of the festival, Suraweera says, is reserved for improvised and experimental, “sound art-type music”, targeting a limited audience of 50 people. The other two days are meant for larger crowds of around 300 people. “For these,” he says, “we try to present a variety of sounds, from jazz to folk-inspired music to electronic. We expect some people to like certain acts more than others!”

The festival pass is priced at Rs 3000, and each night will feature four performances, brought down from seven or eight per evening in previous editions. Patrons can expect to see a diverse roster of artists — DACH, a contemporary jazz quartet from different parts of Europe, will play their first ever gig on the Indian subcontinent at the festival (14 August); jazz percussionist and composer Tarun Balani plays on 13 August with the Tarun Balani Trio; while the Serendib Sorcerers and the Musicmatters Trans-coastal Collective will collaborate for a special set playing folk music from the western and eastern parts of the island of Sri Lanka. 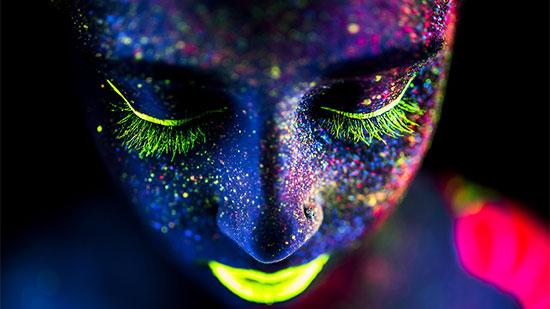 Musicmatters Collective’s electro-groove group the Kinesthetics will conclude proceedings on the second day, with New Delhi’s Tarana Marwah collaborating with them on lead vocals. German pianist Bernhard Geigl, who’s spent several months at the Musicmatters school as an artist-in-residence, will take the stage as well on 13 August. Other exciting performances on the bill include Baliphonics and New Zealand artists Misha Marks and Reuben Derrick, who’ll be playing an experimental, improvised set alongside fellow Kiwi Isaac Smith and Suraweera, who tells us that the performances he’s featured in at the festival should be a combination incorporating “lots of rehearsing developing group sounds as well as elements of spontaneity to keep the performances alive.”

It’s a packed line-up encompassing different sounds, traditions, and disciplines, and Suraweera is happy with the way the festival has progressed over the years. “Our interest, as a collective of musicians organising the festival, lies in this sort of music. We believe that such music has more potential to inspire audiences into developing critical thought.” He speaks of how they’ve managed to garner fans who’d never come across such music in the past. “The audience has grown for sure, but more importantly, the quality of the audience has increased. Compared to our first festival, where more than half the audience was there to mingle, last year most of the audience were there to listen.”

When contrasted against more popular, more commercial music, the programming at the Musicmatters Festival has a certain inaccessibility to it. That’s not meant as a slight to the music or the festival; simply that it requires greater attention devoted to the details. In fact, it’s something that’s deliberate and by design. “Exposure is really important,” says Suraweera. “I think experiencing unfamiliar music in a live setting is more effective than hearing it on a record because you get a direct insight into the artists who perform it. The educational aspect is also essential.” 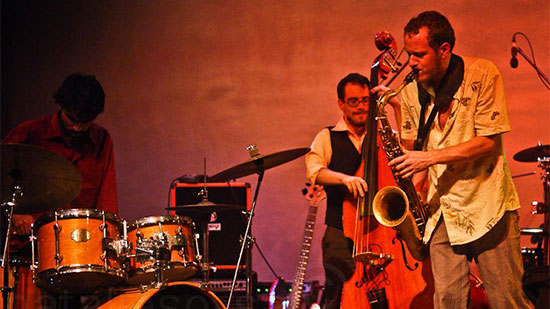 The Musicmatters school, he says, was set up partly with this aim, “to increase music appreciation of the younger generation through exposure and study”. They have around 150 students enrolled in their programme currently, up from 20 students when they first started off. They offer each student a two-hour, one-on-one session studying the instrument, and further theory and ensemble classes in small groups “where they get exposure about the mechanics as well as essential musical skills like listening, communicating through music.” Speaking of the role pedagogy plays in music, he says: “Education (informal or formal) is pretty important to know what you are doing. Also, it might get you checking out things that you haven’t and allow you to grow as a musician.” In a nutshell, not just the school but the vision of the Musicmatters Festival as well is centred around the idea of exploration and growth within music. Once more this year, the festival presents a home to wandering artists trying to push beyond predetermined boundaries in music.