This Saturday will see delegates, officials, diplomats, VIPs and VVIPs alongside the general public watch the opening of the Indo-German Urban Mela in New Delhi. The launch will be celebrated with what is anticipated to be a pretty spectacular show, definitely not what you’d expect in the midst of this conservative affair. (For those of you out of the loop, the Urban Mela is made up of 16 specially made pavilions that showcase solutions for sustainable urban living and has been travelling around cities in India as part of Germany’s year in India. )

Delhi based BLOT, known for their forward thinking audio-visual shows have collaborated with the unstoppable force of Berlin based electronica outfit Jahcoozi, creating a sound that BLOT’s Gaurav Malaker describes as “a meld of BLOT and Jahcoozi production; neither techno nor dubstep, but influenced by these and more.”

Gaurav met Jahcoozi band members Sasha Perera and Oren Gerlitz at Sound Camp in Asia over the summer, a project where South Asian and German electronic artists spend two weeks living together to exchange knowledge, ideas, form alliances and make music. “We decided to work on some stuff back then” Gaurav explained, “and on a recent trip to Berlin I spent some time at their studio as well, and we’ve been sending stuff back and forth over the internet.” 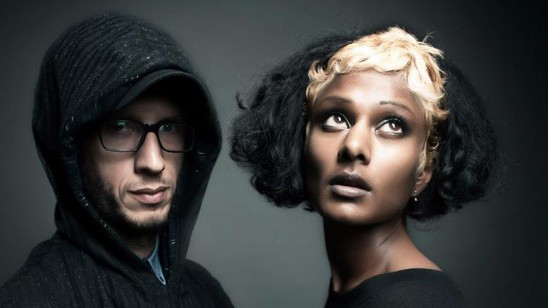 The live show will also feature percussion support from Jalebee Cartel’s Ash Roy, and Akshat Nauriyal (who played with BLOT on their album launch tour around India) in addition to a guest appearance from violinist Sharad, from Mrigya.

With the inevitable big visuals, sharp production and strong support polished off with a dynamic performance from Jahcoozi’s leading lady Sasha, this will no doubt be a show stopping event, hopefully paving the way forward for more electronic collaborations of its kind, and proving that programmes like Sound Camp actually work and leave a tangible legacy.

You’ll be able to catch Sasha Perera AKA Mother Perera, frontlady of Jahcoozi tour the width and breadth of the country over November. Confirmed dates are as follows: 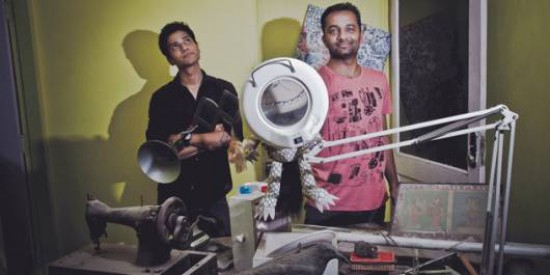