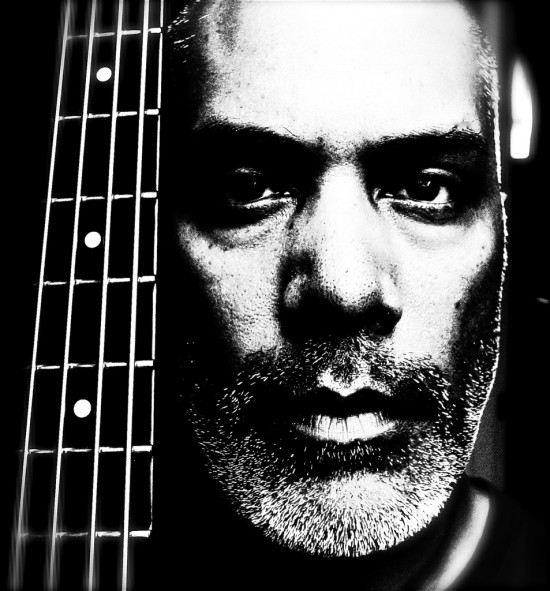 A Skype call from Mumbai to Kabul was something I didn’t see coming on Thursday afternoon but I knew it was a call I really wanted to make. It turns out that dancehall MC Delhi Sultanate had found an opportunity for an international collaboration that was too good to turn down. On my computer screen, Delhi Sultanate was beaming about a very fresh project that he had just begun work on. He had managed to make it to Afghanistan with fellow SkaVenger Begum X to work with musicians from Afghanistan and Pakistan for a local TV program. “It’s a program that transcends the borders and it’s so great that I can work with so many people from this part of the world!”

It might not surprise people who follow Delhi Sultanate’s exploits regularly because the man from New Delhi travels far and wide for various collaborations and projects that have come to define his activism, sense of morality and musical inspiration. This is a man who doesn’t speak in clichés when it comes to helping the forgotten people of India. He lives with them, learns of their struggles and eventually represents them with his powerful music.

Word Sound Power is a collective formed by Delhi Sultanate and other likeminded individuals who wanted to use the power of multimedia to shine a light on social injustices that take place across India and the rest of South Asia. He’s helped out by music producer Chris McGuiness and filmmaker Kush Badhwar. In 2011, the trio went to Kucheipadar village in Odisa to find out more about the villager’s protests against the bauxite mining companies that had begun to descend on the region. Their visits to the area produced an experimental film, a small album and plenty of research material and photos. This journey has been named the Blood Earth project. 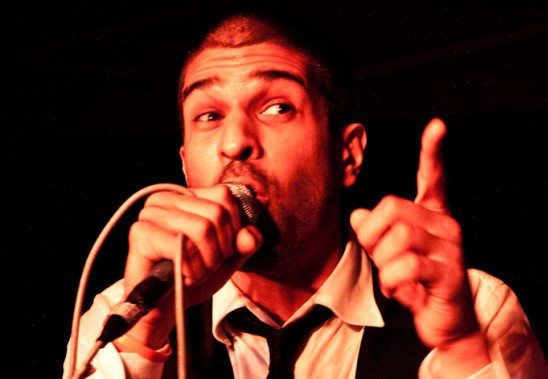 Word Sound Power’s work on the Blood Earth project has resonated deeply over the past couple of years with their documentary getting screened in the Berlinale this year as well as an exhibition taking place at Khoj International Artist’s Association in Delhi. Blood Earth is still attracting a lot of interest and the project recently received another boost. Asian Dub Foundation’s Dr Das has taken all of Word Sound Power’s musicand has pretty much re-produced the whole thing. Delhi Sultanate told me about Dr Das’ contribution. “It’s not a remix as much as it’s a whole new production. He really understood Chris’approach and it worked out really well. With Asian Dub Foundation and on his own as Dr Das, he’s created a new approach to producing dub music with a technique he calls Dubnoiz”

I managed to get in touch with Dr Das and he was more than happy to share his thoughts on the Blood Earth Remixes. “Taru (Dalmia A.K.A Delhi Sultanate) got in touch with me for the Bant Singh project and I did a remix of a track called ‘Into The Fire’. From that point on we were in touch. For this project, I maintained the song structures and I tried to keep the story intact. The story was being told by Taru, the Adivasi singers and what Chris was doing as well.” Having spent some time away from Asian Dub Foundation, Dr Das began thinking about India in a big way.

He read newspapers and dug up as much information as he could about the country. As a child of Indian immigrants, his family’s musical tastes were extremely influential in his upbringing, “Since I was little my father would play classical Indian records. My aunt taught me basic scales and Bengali folk songs. This is how I learned the principal of cyclical melodies. It was only natural that I would use this in the dub music I made in my mid-20s. I’m not an expert on Indian classical music nor do I listen to it actively but when I saw my cousins use a raga box to practice their singing I was immediately drawn to it.”

Dr Das played his bass guitar to the tune of the ragas and kept playing till he memorized them. He realized that the distortion and noise from dub basslines could find synergy with the melodic Indian ragas. Dubnoiz is a product of this line of thinking and now the completed mixes are available online. The Dr Das mixes of Blood Earth Project are available on the Word Sound Power website or the SoundCloud page .

The good news is Dr Das’ involvement in future Word Sound Power projects is very likely. For his part, Dr Das is more than happy that he’s been a part of this project and expressed his gratitude toward Delhi Sultanate: “It’s great that Taru got in touch with me, working with people like him on the underground music and politics of India is something that I really wanted to do. Taru and Chris made it very clear what is happening. They documented the situation very well. Even without giving me this literal account of what was happening there, I could feel it through this strong but ominous vibe in the music. Taru’s lyrics are simmering and indignant but that’s not a bad thing. It’s the same with the music but that’s what music has the power to do. Music should be able to convey feelings like that.”

Delhi Sultanate left me with a taste for upcoming events around the Blood Earth project and even hinted at a possible performance with Dr Das in Delhi. Word Sound Power will host a special Blood Earth Session in Delhi on 13 April at the MAYDAY bookstore/café which will be followed by a Q & A session with Delhi Sultanate, the film’s director Kush Badhwar and researcher Minati Dash.

One response to “Blood Earth Project Gets The Dr Das Treatment”