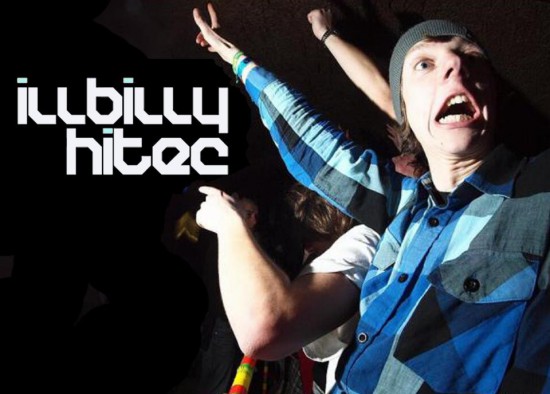 Alex of iLLBiLLY HiTEC seemed chagrined when I slipped him my usual opening question, asking what he thought of the sound at the venue. “I don’t know. I didn’t hear. Was on-stage,” he said, pointing to his cans in case I hadn’t noticed, the way Germans say these things. “But I did realize something – people weren’t coming up to the front to dance, they’d dance around both sides of us, left and right, but nobody wanted to be the guy dancing up front.” As a practiced background shuffler on awkward feet, I nodded somewhat hypocritically.

Opinions of the duo settling in with Longfingah at the NH7 pre-party Pune leg were slightly vague and hazy but always positive. “They’ve been playing the same song for about a half hour now,” an enthusiastic patron who’d only just ‘listened to’ some grade-A ‘reggae’ told me, “but it’s a pretty good song.” 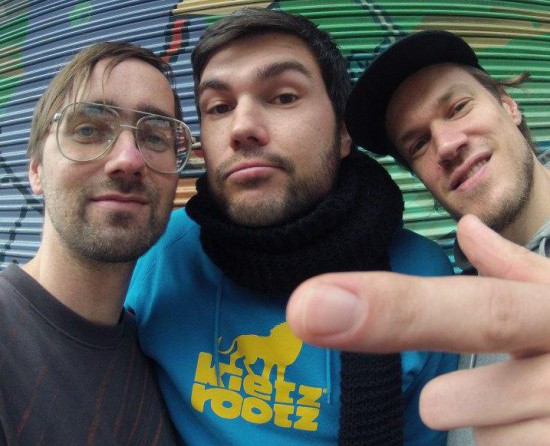 In fact, fresh off a couple hours of steeping in Snoop Lion, a surprisingly high number of attendees chose to unload their newfound expertise here. A ‘you aren’t supposed to understand the lyrics fool, it’s about the ganjah beats’ left an especially lasting impression on me.

iLLBiLLY HiTEC seemed rather unconcerned, blasting relentlessly through an hour-and-a-half of what they seemed right at home blasting through an hour-and-a-half of. Longfingah (who you may remember from his collaboration with Mungo’s Hi Fi armed with the stamina of several oxen, snagged the beat early on and never let go. The collective began to experiment the slightest bit as we tapered towards the end, straightforward structures became glitchier and perceptibly more intelligent.

A couple of subtle jungle grooves flitted through Longfingah’s breathing spaces and it was suddenly evident to me how much of a precise part the drums had been playing all along, and that it might be interesting to see how their sets function without a live singer. The tempo shifted well from the stoner riddim to the deeper, alcohol-friendly bass, although I have to admit it was mildly amusing (in bits and snatches and odd words) to watch Europeans advocate freedom from Bahbylon. A project has to be entirely convincing for me to reward them with a suspension of disbelief, and iLLBiLLY HiTEC fell sadly short of that mark.

Thomas at the console looked more like an Ivy-League-graduate-turned-Deadhead than anything, and anyone who can pull that off deserves a mention in my book.

If you haven’t caught up with these Berliners yet, the NH7 Weekender at Bangalore sees them play this Saturday, the 15th of December