Founded by Mo Joshi and Uday Kapur, the Delhi based label has swiftly cemented its place within the independent music industry in India. The sudden flash of limelight is credited to the release of Prabh Deep‘s debut ‘Class-Sikh’, which became an instant hit garnering a slew of fiercely loyal fans. What followed the album was an unstoppable flow of love, laurels and respect for Prabh accompanied by an impatient wait for the imprint’s next move.

Azadi’s founders have quite a rich resume themselves. While Mo has been part of booking agencies, festivals and artist management teams, Uday has been a respected music journalist covering the independent music space in India for over four years. Uday credits his journalism background as a core factor behind venturing into Azadi by explaining: “I think discovering the Indian hip-hop community kind of jolted me into action as a person in general – I’d become bored of the scene in general and the issues that dominated the conversation around music and culture were really representative of the 1% – a phenomenon in which I was a guilty party as well. Hip-hop, and artists such as Naezy, Sez, Divine, Prabh Deep, Swadesi, etc. – showed me that what we as an industry could have an impact on society – not just culturally but politically as well.” 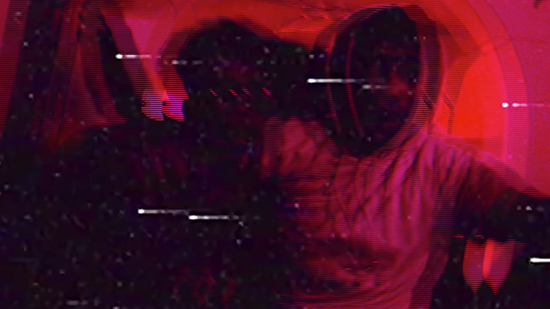 Mo ran the esteemed Desi Hip Hop platform which is where he came across Uday. Mo reminisces: “I gave him five tracks to review and he came back and ripped each one of them to pieces.” While Uday didn’t end up writing for the website, there was a palpable chemistry between the two and a mutual acknowledgment of a possible collaboration in the future. When things fell through between Mo and Desi Hip Hop, he and Uday found themselves at a crossroads with a similar vision. This gave birth to Azadi. Uday looks at Joshi ” as an elder brother – someone who’s there for me and understands what I want to do with Azadi creatively. He’s probably the first person I’ve seen who made a similar effort to develop a rapport with Prabh, Sez and other boys on Azadi – something that a lot of other people aren’t willing to do. Azadi wouldn’t be what it is today without him.”

The talented Prabh Deep was their first signee. Prabh found himself disheartened by prior management along with a looming fear that his album might never see the light of the day. Three months later ‘Class-Sikh’ was released, and the rest is history. “Prabh’s perseverance and belief in his talent, in spite of everything that he’s been through, is a constant source of inspiration for us to do better and help him reach the heights he wants to be at. The sacrifices him and his family have made is something that’s never lost on me and that now we’re reaching a point where everything is starting to come together for them is extremely satisfying,” stated Uday. 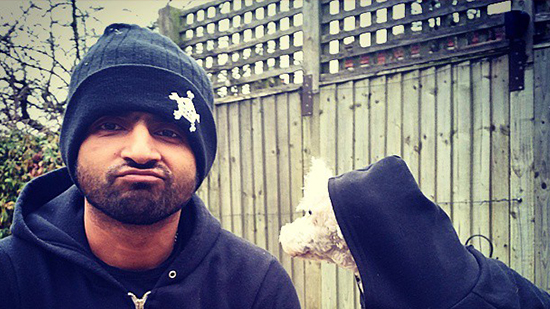 Azadi’s other signee is the genius producer behind some of the biggest underground hits of the Indian hip-hop scene. Sez On The Beat has been the creative and emotional backbone for some of India’s most prominant rappers including Divine, Naezy, Prabh and more. Uday explained, “Any re-telling of how this movement came to be and how it captured the hearts of a generation should begin with [Sez].” The rest of the roster includes the powerhouse Delhi duo Seedhe Maut and underground rapper Tienas.

If you’re an artist and looking to be signed by Azadi, then you have to be true to one thing: your story… “The story’s got to be there. It’s important to us that there’s some sort of narrative or message behind what you’re putting out” Mo stated. Uday adds…”another important factor that plays a role when we’re scouting for artists is their perception of what their art means, or could mean, on a larger scale – are they looking to leave a legacy with their art?” The founders emphasise the need for absolute transparency between them and the artists along with a laser focus on natural and organic development of their craft and legacy. 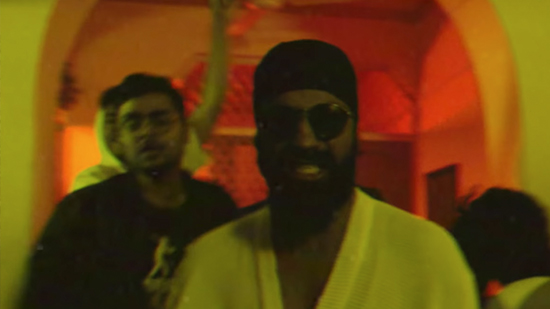 When asked about the future of hip-hop in India, Mo is pretty specific, “I’ve said this in every interview: the Indian hip-hop scene hasn’t started yet.” Uday accompanies him by saying, “No one knows [the future]. The genre is currently enjoying a period of hype which can disappear at any second and then people will move on to the next trendy sound.” They both insist that it’s just a brand injected hype machine which could take a toll on the artists’ creativity and dilute the natural flow of an underground movement. Mo insists, “You can’t just create hip-hop. You are hip-hop.” Uday presses on the fact that there needs to be more venues with larger accessibility for the ever-growing diverse fan base.

There is a genuine optimism as Mo concludes, “What it [Indian hip-hop] does have going for it is what the culture and the sub-culture had going for it in the late 70s and early 80s in New York and in America, that is you have a massive class of underprivileged low income communities who are naturally gravitated towards not only the sound, but the culture.” This can be seen with 11 and 13-year olds citing the likes of Divine, Prabh and Naezy as their influences along with upcoming rappers garnering 50-100k views on their DIY videos without the backing of any mainstream media machine. “India has an Eminem. It’s just that nobody’s f*cking found him,” says Mo.

Azadi has lined up multiple releases for 2018. Kicking things off with the ‘Class-Sikh Maut Vol. II’ an impressive collaboration between Prab Deep, Seedhe Maut and Sez On The Beat. The founders insist on not confining themselves to hip-hop with the label and are looking for everything from punk acts to R&B and soul projects. One can only wait for what this ambitious record label has to offer!

written by Archit Shetye
images are stills from the video for ‘Class-Sikh Maut Vol. II’ directed by Canfuse