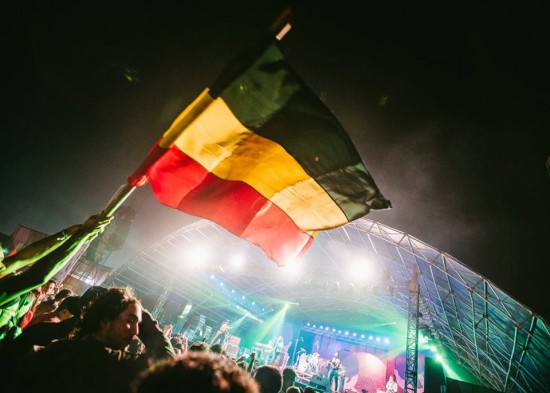 With Amit Trivedi headlining the Bacardi NH7 Weekender last year, India’s platform for showcasing ‘indie’ talent received unabashed criticism. There have also been those who brazenly point out certain artists being repeated and receiving preferential treatment. And then there are those who show constant support to the festival for being a springboard for unknown/first-time performers.

Since its inception, the team behind the festival – Only Much Louder, have been trying and testing numerous things, experimenting, ideating and successfully putting together stellar line-ups. However, this year, seems to be different.

The line-up for each city is exquisite. Flying Lotus, SBTRKT, Mogwai, The Wailers and a host of other international and Indian acts performing across the country. Not to forget, that the festival is taking place for the first time in Shillong this year. 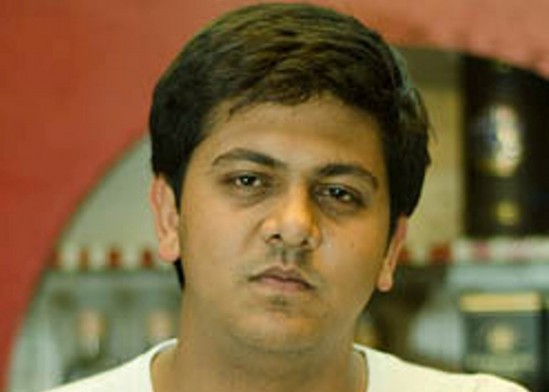 In a freewheeling discussion with Anuj Gupta, head of programming at Only Much Louder we take a closer look at what’s gone into creating this year’s line-up.

What’s the core idea behind the programming this year?
With our line-up this year, we have tried to capture a snapshot of what we believe to be the best of the current indie music scene in India, along with some of the best live acts we’ve witnessed from the world over. Over 60 acts will be performing at any edition of the Bacardi Nh7 Weekender for the first time ever this year.

Do you manage to get all of the artists on your wish list each year?
That depends on how you define a wish list! Our approach to programming has never been headliner-centric, but instead it is to deliver a line-up that’s fresh and exciting. With that as our wish list, I’d like to believe that we’ve been able to achieve this every year! When it comes to international headliners, those that we were unable to confirm for any reason are often discussed for the next year.

There seems to be a much larger presence of iconic international festival acts – what’s the main reason for the change this year?
Jigsaw falling into place.

Which booking do you think will surprise people the most this year?
From the international lot, people should definitely watch out for Pierce Brothers and Hidden Orchestra, two of the finest acts I’ve seen live in recent times. Pierce Brothers from Australia have a history of being booked by almost every worldwide promoter who’s watched them once – two acoustic guitars and didgeridoo, that’s all it takes. Hidden Orchestra from Scotland have two drummers, a violin, bass guitar, keyboards, electronics and a beautiful visual rig. They play live electro-jazz and are guaranteed to wow any audience.

Tell us about the difference in the crowd in each city with regard to their music tastes and sensibilities…
Be it Pune, Delhi, Bangalore or Kolkata – we attract the same type of audiences at each of our festivals. This will be our first time in Shillong and we’re not sure what will or will not work as yet. I’d have to say that Pune in particular is the most discovery-oriented audience.

I remember being told that you use social media analytics to judge fan-following for artists in different cities…
Facebook and Twitter are a great outlet for fans to discuss music and we’re always keeping an eye on online discussions. We also use various social media analytic tools for detailed insights.

How has the programming evolved and developed over the years?
Over the years we have noticed that the fans aren’t looking for just headliners – they’re looking to discover new music, watch a few familiar bands, and also delve into genres they wouldn’t usually consume. Indian Ocean and Nucleya have proved to be as much fan favourites as Megadeth or Chase & Status.

Tell us something that will surprise us/we probably don’t know about the Weekenders this year?
We’d rather you find out at the Bacardi Nh7 Weekender. 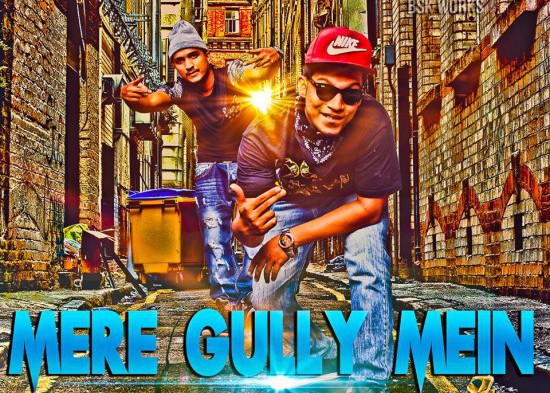 Which Indian acts on the lineup are you most excited about?
If there’s any act you haven’t heard before, there’s a good chance that they’re worth checking out. Quite a few of the Indian artists are curating special sets just for their performance at the Bacardi Nh7 Weekender, but I don’t want to give any of that away right now. I’m excited to watch Until We Last play on the same stage as their idols (and my personal favourites) Mogwai in Bangalore. Also looking forward to watch the big stage debuts of Naezy and Sid Vashi, performances by Dr. L. Subramaniam, Bipul Chettri, Arka,  Thaikkudam Bridge, Niladri Kumar,  and of course, A. R. Rahman!

Any plans to add another city next year?
You never know.