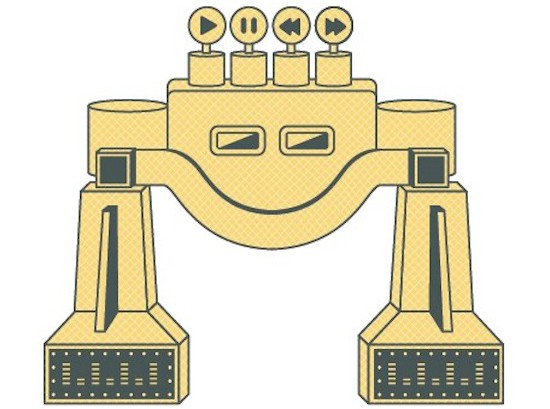 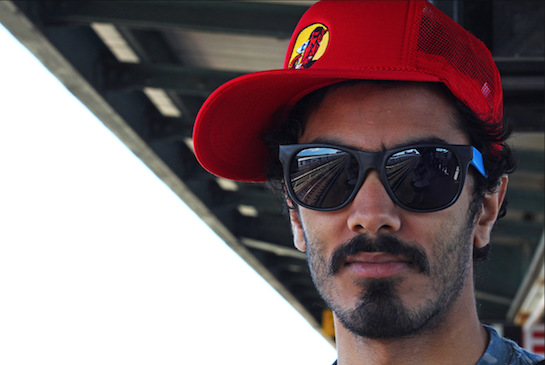 We first spotted D_Poet through his recent remix of Sulk Station’s Piya II. We had hoped for a fresh new sound in India’s bass music scene, and his latest offering, When Sherlock Got High, suggests that we can count on D_Poet delivering. END_OF_DOCUMENT_TOKEN_TO_BE_REPLACED 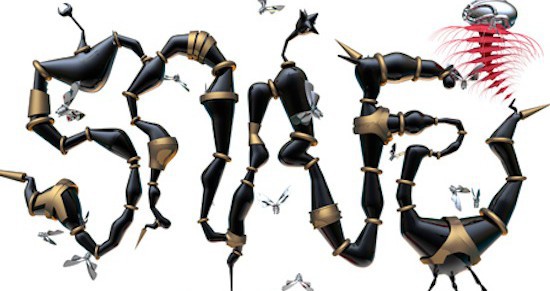 Gaurav Malaker of BLOT is least satisfied with stamping ‘DJ’ on his curriculum vitae. He feverishly works the cranks on his original Ableton Live compositions; his partner-in-tricks, Avinash Kumar engineers striking visual displays. Together they create immersive live experiences that, on their count, have ached India’s nightlife contours to accommodate performances of international acclaim. To think of artists that have as much control over their performances in the Indian electronic blitz, the north star of Indian EDM Dualist Inquiry, frivolous gear junkie Sandunes and Pune’s Big City Harmonics come to mind. END_OF_DOCUMENT_TOKEN_TO_BE_REPLACED 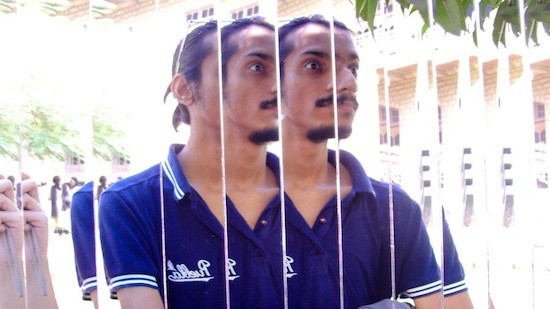 Toll Crane is the solo project of Talha Asim Wynne, one of the more prolific musicians of Karachi’s DIY indie and electronic music scene. His work always tends to have a dense metaphorical connection to his city, be it as the member of the noise-pop/shoegaze outfit //orangenoise or with the wild, jazz-inspired eclecticism of his solo venture. END_OF_DOCUMENT_TOKEN_TO_BE_REPLACED 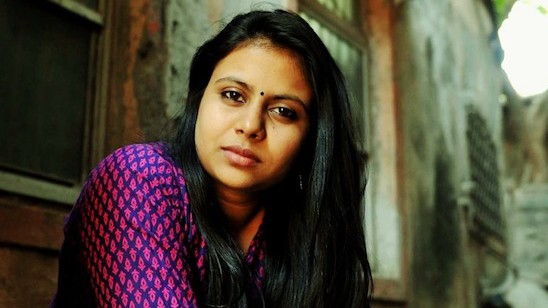 With no disrespect intended towards the emcees, the big winner on this track is Xitanos. The nigh ungoogleable producer has laced up a track that might well be the best straight ahead hip-hop beat that we’ve ever heard come out of India. END_OF_DOCUMENT_TOKEN_TO_BE_REPLACED 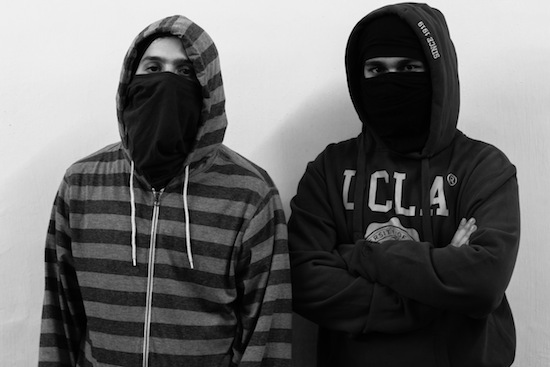 Over the last few years, the bedroom has come to occupy an important, even iconic place in the world of independent music. It’s a place where modern technology meets punk’s DIY ideals to pull down one of the last remaining barriers to making music – access to a recording studio. In that sense, the ‘bedroom’ is only the latest destination in a journey that started with hundreds of small fly-by-night studios that popped up during the garage rock boom of the 60s, with the arrival of punk rock, synthesisers and digital recording as major stops on the way. END_OF_DOCUMENT_TOKEN_TO_BE_REPLACED 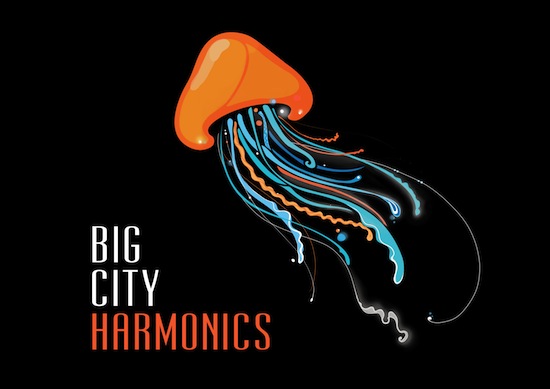 We got chatting with Rohan Hastak aka – Big City Harmonics, Pune based outfit, fresh out of the oven, promoting a style of music (straight up our street) the surface of which hasn’t yet been scratched by any other setup on the circuit. END_OF_DOCUMENT_TOKEN_TO_BE_REPLACED 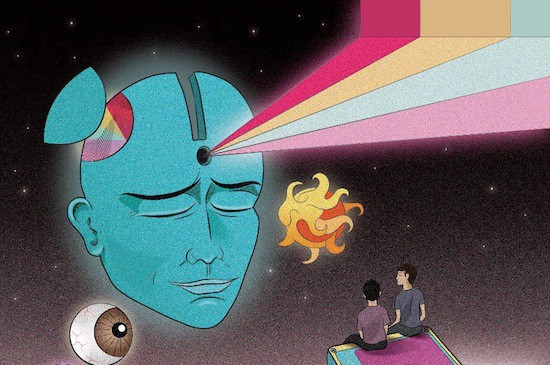 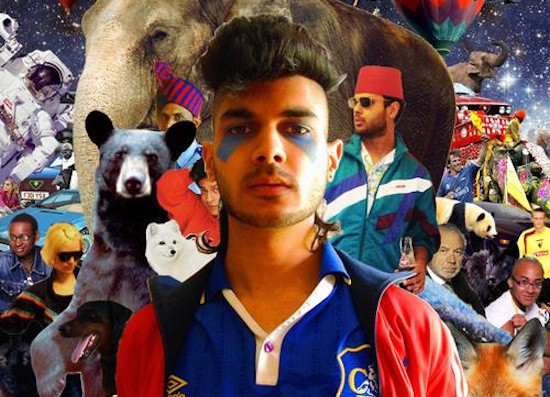 In what seems to be the the longest build-up in the history of blog hype and the music industry, Jai Paul has finally unleashed what may or may not be his album over his Bandcamp. END_OF_DOCUMENT_TOKEN_TO_BE_REPLACED