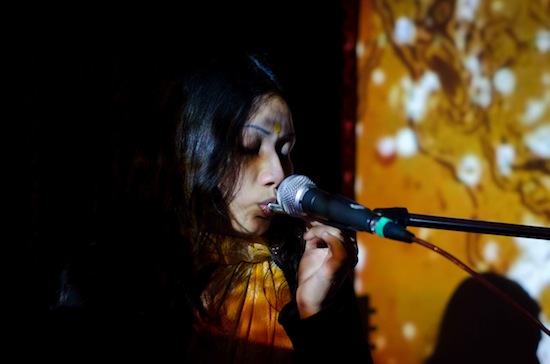 This Tuesday a new, collaborative experience will be presented to Delhi at the Blue Frog. The event, called the Kuru Genesis Megashow, is bringing together six painters/ etchers/ inkers in a live art performance, along with the Bangalore-based Kuru Circus & Orchestra performing KuruShetra, an album inspired by the graphic novel Kuru Chronicles. END_OF_DOCUMENT_TOKEN_TO_BE_REPLACED

Straight from the campsite#1

END_OF_DOCUMENT_TOKEN_TO_BE_REPLACED 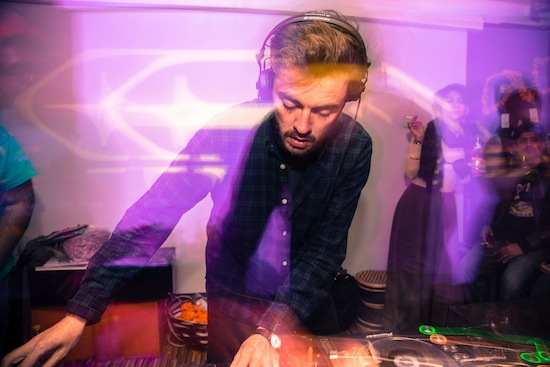 You could, depending on your age, either argue that the decades-spanning rise of a gargantuan underground electronic music scene in Berlin is iconic or that it is incidental. Whatever your leanings, however, freshly brewed each day in the world’s techno capital are the quality sounds that have influenced generations of aural voyage – this much is difficult for even the tight-lipped to deny. What is at the heart of this steady influx of struggling talent? Perhaps it is simply the prospect of life in the city that’s fought tooth and nail for a liberal mindset, one that its more stable neighbours tried on far more comfortably; then again, it may just be the myth of a land of liberty and excess, of streets paved neon over gold. END_OF_DOCUMENT_TOKEN_TO_BE_REPLACED

We had a great start today (despite the rain and a temporary state of emergency)
After introducing the participants with an inspiring listening session, we are in full recording mode already.

Radical Drift: Beyond The Rockness Monster

Deep in the Amora Park reserve a gargantuan snake-like decal bared teeth. Its head was a cliché and its body adorned with time-honored gang symbols. The Rockness Monster’, as it was christened later, was the most sought after tongue-in-cheek addition to last years’ NH7 Weekender Pune and going by the enthusiasm of its creators, was just as stupefying as it was meant to be. END_OF_DOCUMENT_TOKEN_TO_BE_REPLACED