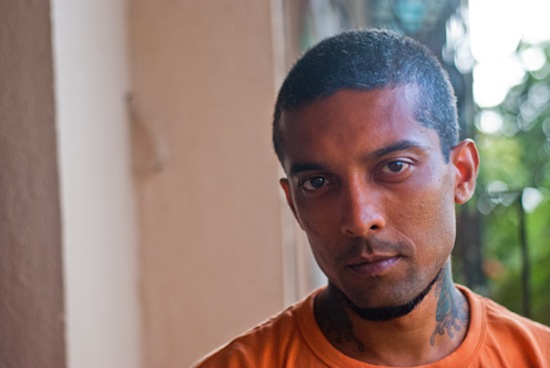 Randolph Correia’s stage presence is electrifying–almost wired. It was 18 years ago as the lead guitarist of Pentagram’s crowd-chanting shows and it continues to be today as the guitarist/producer of electro-pop duo Shaa’ir + Func’s strobe-strewn live acts. High octane stuff as it is, you only need to be toe-deep in India’s music scene to know that these are two of the most demiurgic musical acts to emerge from this country. And Randolph, a veteran in these parts. END_OF_DOCUMENT_TOKEN_TO_BE_REPLACED 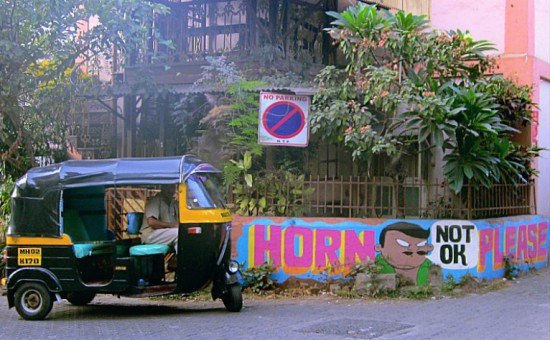 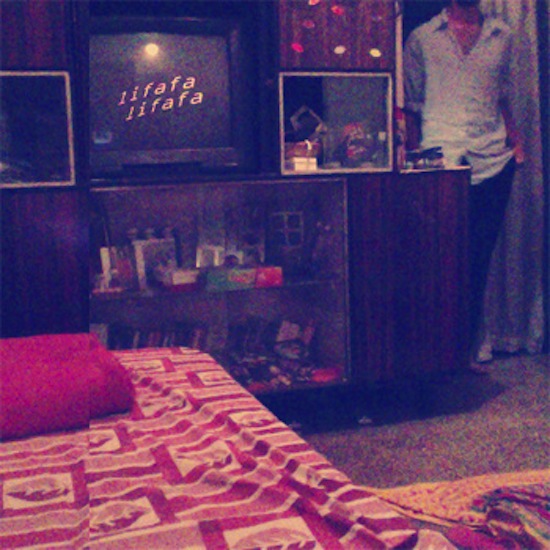 Peter Cat Recording Co have a longstanding history of not giving a fuck. The New Delhi hemp jazz outfit is perhaps the most experimental band in the country, but they do what they do so well, they get away with it. In tradition with the Peter Cat way of doing what everyone least expects you to, frontman Suryakanth Sawhney recently unveiled a solo electronic project titled Lifafa. I called him up to investigate. END_OF_DOCUMENT_TOKEN_TO_BE_REPLACED

Although technically a Canadian, Richie Hawtin is a name that will forever be associated with putting Detroit on the dance music map along with fellow Detroit pioneer Carl Craig. The DJ, producer and record label owner is based in Berlin/ Germany and a true techno modernist. He has over the years created a unique techno sound as well as one of techno’s most revered projects; Plastikman. END_OF_DOCUMENT_TOKEN_TO_BE_REPLACED

In all honesty, it’s always sounded slightly presumptuous to me how the parameters for acclaim in electronica, the world over, are so vague.

It’s common practice to cramp jockeys into one encompassing be all/end all list regardless of the genre of music they spin – for instance, music (now) as disparate as acid techno, micro house and two step garage is lumped into a one-size-fits-all bracket and judged mostly off personal preference. You’ll excuse me, then, for being more than slightly skeptical of Re: Focus (the solo effort of Jalebee Cartel crusader Arjun Vagale), branded ahead of a brimming show at Mumbai giant blueFROG as nothing short of a definitive dance experience. END_OF_DOCUMENT_TOKEN_TO_BE_REPLACED

Sound, Art & Technology Festival Kicks Off This Week In Delhi

“The Sound, Art and Technology (S.A.T) festival is inspired from collaboration, to creativity, culture, tradition and technology.”

Kicking off later this week, it will promote innovative art practices, discussions and live performances in an effort to bring fast disappearing musical traditions such as folk music, to the contemporary performance space through its interaction with technology. END_OF_DOCUMENT_TOKEN_TO_BE_REPLACED

Forever South is one of Pakistan’s leading electronic music collectives, spearheaded by Haamid Rahim a.k.a Dynoman and Bilal Nasir Khan (also a beat-maker under the ‘Rudoh’ moniker). Both are thrilling producers, one of which recently came out with one of the region’s most exciting debuts. Produced by Dynoman, it’s called ‘Naubahar’. You can read a review of it here and listen to it in full here. END_OF_DOCUMENT_TOKEN_TO_BE_REPLACED

Forward thinking, art inspiring and learning oriented technology-meets-art-meets-design-meets-journalism (and more) platform: The UnBox Festival – was the most unconventional convention and the perfect spot for the second edition of SoundCamp. END_OF_DOCUMENT_TOKEN_TO_BE_REPLACED 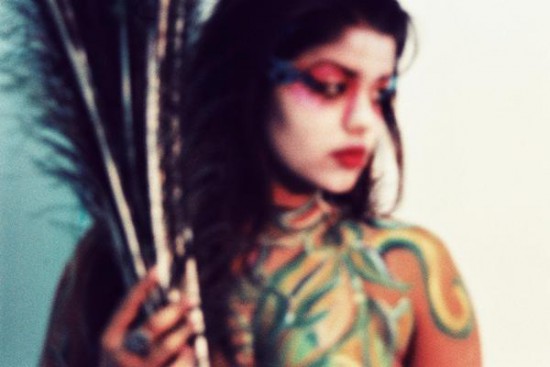 I used to sporadically research the work of Joanna Newsom, and this was the fundamental observation. When the unfortunate subjects of this research (i.e. my more unsuspecting friends), were made to sit through “Peach, Plum, Pear”, half of them unfurled in a gag reflex so immediate and overwhelming. The other half however, professed that it was the most disarming musical experience of their lives. END_OF_DOCUMENT_TOKEN_TO_BE_REPLACED 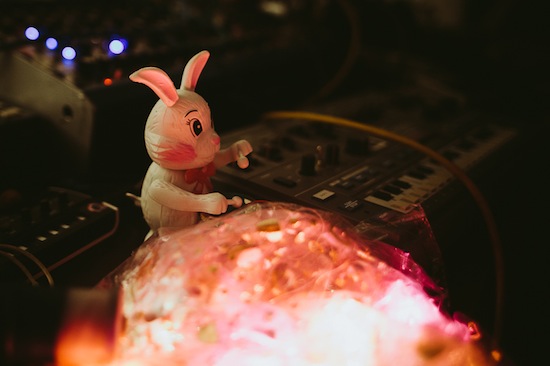 If you’re the kind of person who likes to press colourful buttons that make sounds (be honest, you would do it for a living if you could), then stumbling into Soundcamp’s soundlabs at The Unbox Festival would have been nothing short of the best thing that happened to you this year. END_OF_DOCUMENT_TOKEN_TO_BE_REPLACED