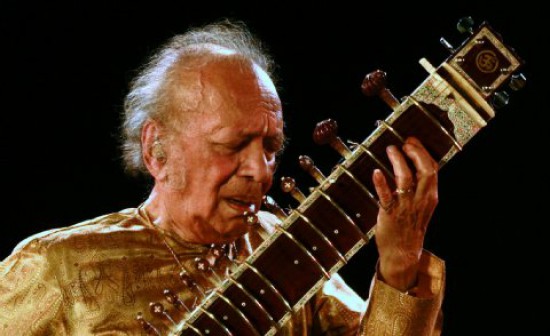 END_OF_DOCUMENT_TOKEN_TO_BE_REPLACED

In the lab with visual visionaries: Joshua D’mello of ‘Wolves’ on what to look out for this season 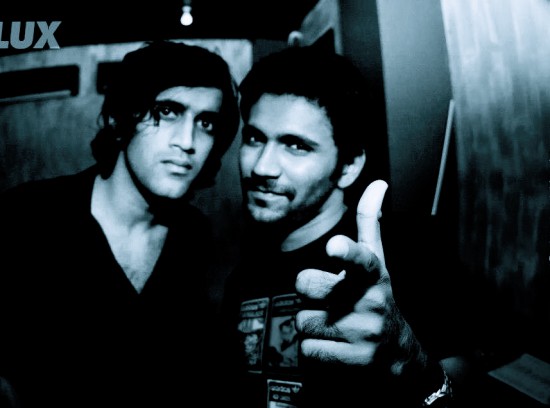 With the growing trend of interactive visuals on screen behind every electronic act in the city these days, we had a chat with Joshua D’mello on what’s ‘next level’ on the Mumbai visual circuit. If you’re tired of seeing the same same visuals at every gig (dubstep to jazz), look out for Wolves for some serious stage-production in the truest sense of the word. END_OF_DOCUMENT_TOKEN_TO_BE_REPLACED 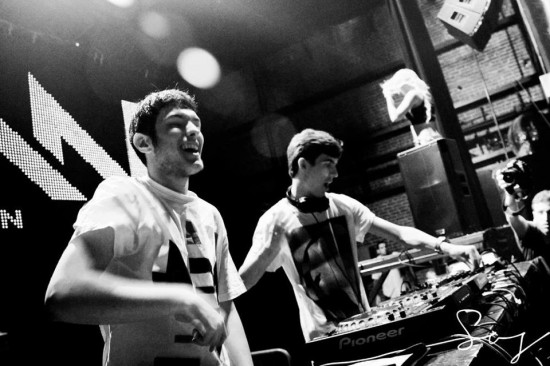 As the 8th edition of Krunk’s Bass Camp Festival landed across India this weekend, we found ourselves filing into Blue Frog again wondering what it is, precisely, that defines a festival. The Bass Camp part is clear: we left the venue thoroughly satisfied with our low-frequency sonic massage. But we continue to be perplexed about what, aside from a couple hundred bucks more at the door, makes a night at this “festival” different from any other night at the Frog. END_OF_DOCUMENT_TOKEN_TO_BE_REPLACED 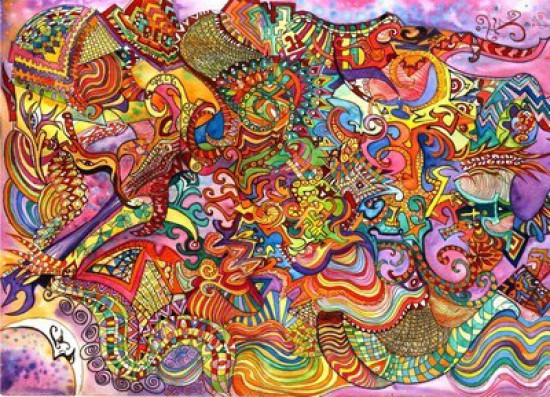 The Psy Jester aka Shailesh Waingankar is residing in Mount Lavinia, a coastal suburb close to Colombo renowned for its outdoor parties, which range from fuzzy, intimate affairs to forgettable atrocities. It’s uncertain whether or not the Jester plays live at events, but his material will undoubtedly go down against the grain of most parties, including the more psychedelic ones: A strange but apt compliment? END_OF_DOCUMENT_TOKEN_TO_BE_REPLACED 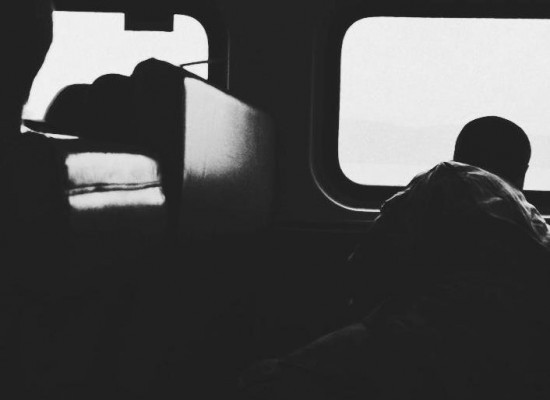 Islamabad-based musician Asfandyar Khan’s second LP, Elsewhere, is evidently his most wistful, albeit weighty, effort to date. It outlines a dense, painterly quality over a wash of sounds that modulate steadily between tense, mutable drones and ethereal melodies. Asfandyar has created a striking niche for himself with his two previous releases, the spacey, reverb-laden Snow Makes Things Perfect and the dreamy, fleeting EP The North Wind. His latest offering is an instrumental journey with carefully planned changes indicating both conflict and renewal. The differences between this album and his previous efforts are subtle yet incremental. END_OF_DOCUMENT_TOKEN_TO_BE_REPLACED 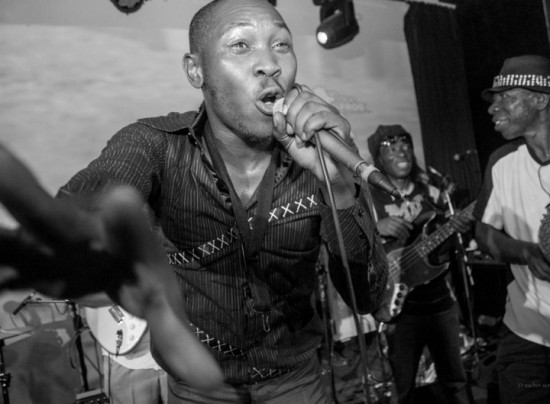 It’s difficult, as an American watching Seun Kuti and his intergenerational band of Nigerian funk legends perform in Delhi, not to reflect on cultural transmission of music and the flatness of today’s musical map. As a listener, I came to Afrobeat via Funk, and Funk came via Soul, which in turn came from the abundant samples of my first musical love, Hip-Hop. END_OF_DOCUMENT_TOKEN_TO_BE_REPLACED

From Drumkits to deadly Drum and Bass: OX7GEN (Aditya Ashok) talks shop on his debut EP: ‘Any Minute Now’ 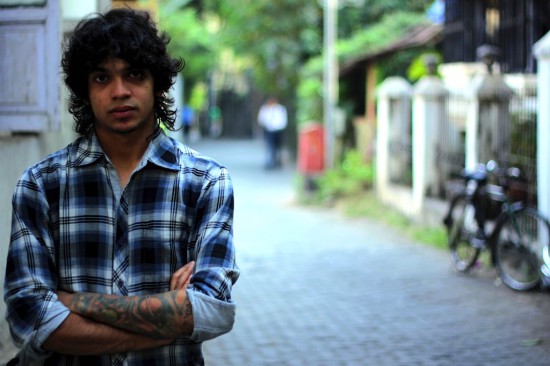 Finally touched down after a sublime journey- both cerebral and carnal, courtesy listening session w/ OX7GEN: ‘Any Minute Now’, his debut EP displays unmistakeably – a keen sense of rhythm, para-rhythm, and percussive interpretation that goes way beyond just the drums. With harmonic and tonal virtue that sweep cohesively over this five-track release, there is an undoubted display of standard – both in terms of production and musicality. A side-step from most ‘Jump Up’ drum and bass that DJs are dropping in the scene, having this one ‘#onLoop, will be your new norm. END_OF_DOCUMENT_TOKEN_TO_BE_REPLACED

Robot Koch, one of Berlin´s hottest beatmakers and part of  the bass-heavy electronica trio Jahcoozi has just released the first EP of his new project Robots don´t sleep! a collaboration project with US singer John LaMonica. Check it out.

The video has something of the aesthetics of Melancholia, meanwhile the production on the track recalls the dark underside of breakbeat.  Is this the sound of salvation and a new dawn? It may well be. 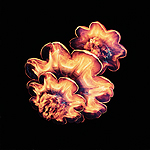