“A metal band broke up two years ago. After that we were left with nothing. We wanted
to get back to making music but it was hard going back to the same old industrial metal
sound.” This band was called Egotrip Project. Ved played the guitar, Maitreya toyed with
samples. “At the same time, the bass-heavy wave hit Pune big time. We got into Pretty
Lights, Grammatik, all that, and we started producing.” They’re currently, at the time of
writing, Pune’s only bass music outfit. They go by the moniker TripShot Crew. END_OF_DOCUMENT_TOKEN_TO_BE_REPLACED 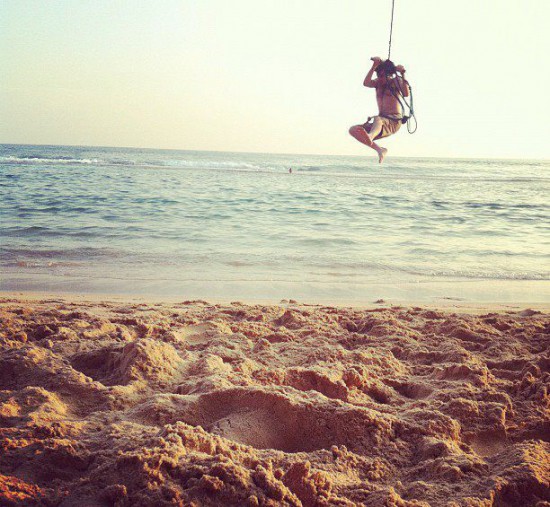 The boy from Bristol who set up home in Sri Lanka and started making tunes, that’s how the story tells. On his soundcloud page Will Henley a.k.a. Harry Vibes quotes influences such as Roni Size or LTJ Bukem. His productions find themselves in the darker realms of 2-step, Garage, Jungle, DnB as well as the current bass movement that’s taken reign in the UK. END_OF_DOCUMENT_TOKEN_TO_BE_REPLACED

Get to know: Apparat

Like many among the crowd at Apparat’s blueFrog, Delhi show, I expected something very different from what I got. Far from the techno DJ night that we anticipated, a multi-instrumentalist band of five played an analog-digital fusion set of vocal pop-rock with a surprisingly traditional song structure.

And, surprisingly, there was nothing wrong with that. The music, which recalled 2000 era Mogwai (if Mogwai developed some serious skill with synthesisers), ranged from plaintive to pulsing, but never strayed from the territory of solidly good.

After the show, I sat down with Apparat headman, guitarist, and vocalist Sascha Ring, and the band’s multi-instrumentalist, who asked that I only refer to him in print as Nackt, German for “naked”. END_OF_DOCUMENT_TOKEN_TO_BE_REPLACED 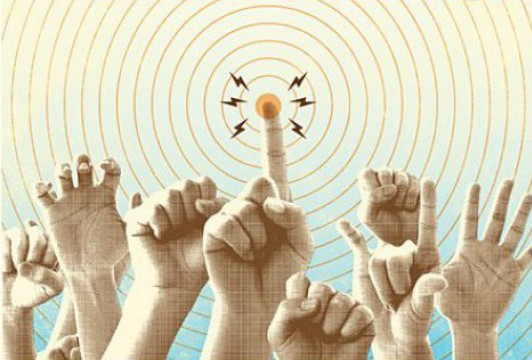 Wilful as he may sound, Owen Roncon, managing director at Orangejuice Entertainment and co-founder of Bandra’s most cherished indie showcase, knows his audience. He takes to the stage at its latest edition to make an announcement. It’s been a year of great independent music; backed by generous alcohol pricing, backed by suburban pride and Live from The Console has earned its first festival. END_OF_DOCUMENT_TOKEN_TO_BE_REPLACED

It’s that time of year again.

BASS CAMP announced their full line up to October’s edition of the 3-city festival to be held from Oct 26-28 in Mumbai, New Delhi and Bangalore. An ongoing monthly series, it will exclusively host international headliners all representing genres such as drum and bass, dubstep and glitch.It comes as no surprise then that their first headliner choice kick starting the series is Manchester based drum and bass producer Dub Phizix. END_OF_DOCUMENT_TOKEN_TO_BE_REPLACED 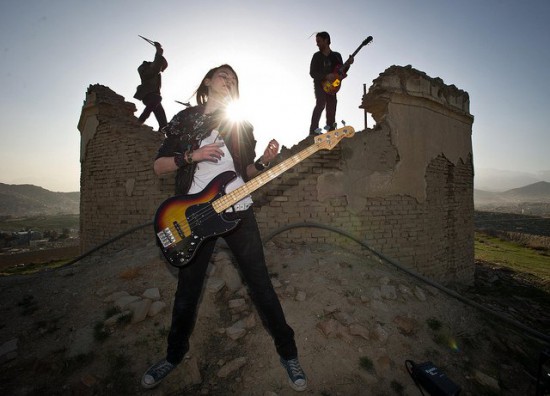 The idea of Sound Central Festival was born from a night in Kabul, at a local restaurant, filled with a healthy mix of locals and expats, all up for some good rocking music, back in 2009. It was a Battle of the Bands that I had organized for kicks. 6 Kabul based bands rocking the night out to a enthusiastic crowd and 3 tipsy judges. END_OF_DOCUMENT_TOKEN_TO_BE_REPLACED