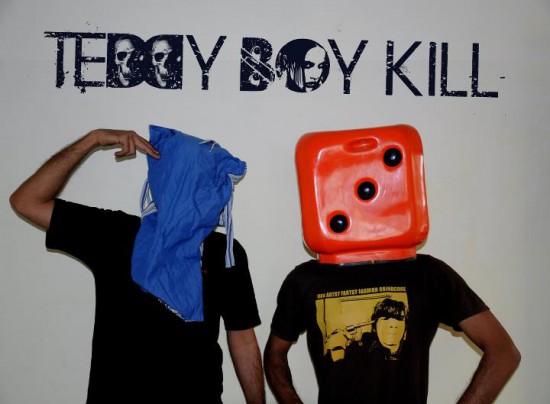 When I ask Samrat Bee, who some refer to as Audiopervert, part of self-described beat punk outfit Teddy Boy Kill what’s been up, he lights a clip on the stove and tells me his bandmate Ashhar is writing software for Microsoft Kinect which makes music when you move. Fifteen minutes later, he’ll say, “Around 2006, I felt there’s sense in playing this kind of music live rather than just sticking to the studio and admiring it.” END_OF_DOCUMENT_TOKEN_TO_BE_REPLACED 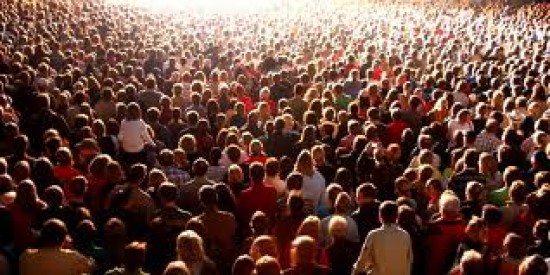 Leading crowdfunding website Kickstarter estimates that it will facilitate the funding over $150 million worth of projects in 2013 – ranging from art to music to dance to film and everything in between. To put things into perspective, this is $4 million more than America’s National Endowment for the Arts. END_OF_DOCUMENT_TOKEN_TO_BE_REPLACED

As regular readers will have noticed, those of us who contribute at Border Movement tend to be interested in the ways that musical traditions collide and collaborate. Given the focus of this blog, our reflections tend to center on the ways in which Indian musicians are recontextualizing the American conceived and European gestated electronic music movement. Often, this means looking at artists who take one element from the Indian musical tradition, say, Hindustani classical vocals or folk percussion, and integrate them into a broader electronic framework. END_OF_DOCUMENT_TOKEN_TO_BE_REPLACED

This September with 5 days of pre-festival sideshows and 2 days of workshops between international and local musicians Sound Central Music Festival 2012 is joining forces with Future Cinema to stage the second ever music and film festival in Kabul, Afghanistan. END_OF_DOCUMENT_TOKEN_TO_BE_REPLACED

Thoughts from the Pettah Interchange

Promise, it moves in strange ways.

In a rare interview, David Sumner and Karl O’Connor of Sandwell District, the seminal transatlantic techno collective, recall (with unusual candour) the thrilling electricity that simmered at the height of New York’s early-90s dance music underground. Sumner documents the subsequent death of the intimate venues in the city, partly due to a Giuliani-lead crackdown of its night-time underbelly, whilst punters inevitably got older and caught up in life. He goes on to highlight a parallel phenomenon across the Atlantic, which played an even bigger role in shaping the future of electronic dance music—the collapse of the Berlin Wall—and with it, the rise of Tresor, Basic Channel and the Detroit Connection: a fresh template for the future of electronic music. ‘Promise’, it seemed, moved like a sine wave through time, across continents and across seas, connecting cities. END_OF_DOCUMENT_TOKEN_TO_BE_REPLACED

It’s not easy getting in touch with Ashwin Menon – he’s currently busy playing doting husband to the hospitalized half of husband-wife amalgam project Imagyne. “Jesika is down with a viral something,” he explains. The married man is only one of the many skins this self-described ‘ambient speck’ has accumulated over the years.

“I believe in collaboration and experimentation,” he tells me. “I believe in opening up to new avenues and pushing off into murkier waters each day. I believe that national flags are deterrent to creative expression.”

Ashwin and Jesika are all about moving borders. END_OF_DOCUMENT_TOKEN_TO_BE_REPLACED 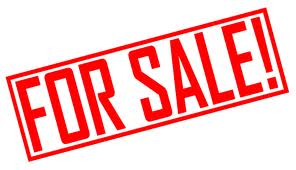 A few days ago, I was having a chat with Abhijeet Tambe, vocalist/guitarist of the Bangalore based Lounge Piranha for a piece that I was working on at that time. I had loved the band during the days they had been active. So naturally my curiosity about any future plans they might be having — coupled with the fact that I’m not a cat, so I was safe from any auguring proverb proving itself right — got the better of me. Although there weren’t any immediate plans that Lounge Piranha had (what a bummer!), Abhi mentioned beginning work on a solo project. The project was in a primitive stage, so he didn’t have too many details to divulge. Except somewhere over the conversation, it came out that he was thinking of incorporating electronic influences into the music. END_OF_DOCUMENT_TOKEN_TO_BE_REPLACED 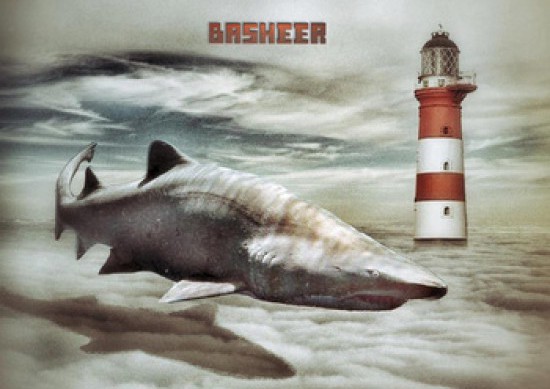 Pools of creative expression are placid.Contrary to popular perception which dictates that the rule of chaos is imperative to the nurturing of creative expression, the chaos is seldom visible to the outsider’s eye. This doesn’t mean that the contents of the pool – the thoughts and processes which go behind building up the expressions – are in a state of harmonious inactivity. It’s the surface which remains calm and unperturbed, because of the uniform nature – even if it is a uniformity in discord – of what lies beneath it. Every once in a while, there will be that pariah which will try to rise to the surface as a ripple. If it’s lucky, it may generate a tide and possibly drown the pool. END_OF_DOCUMENT_TOKEN_TO_BE_REPLACED

The title dates back to a group of rogue enthusiasts, who would strike at anything brittle enough to break, anything that put X amount on the table to put on a show a show for friends (of friends, of friends). The venues were questionable, the permits were few and the sub-culture was far from definition. The results however, were in-bred. END_OF_DOCUMENT_TOKEN_TO_BE_REPLACED

The Wailing Walls of Mahim

The city of Mumbai never sleeps. Never quits dreaming. Under the bustle and shouting on the streets, behind the calling out for taxis and the rush hour traffic, the soul and spirit of the city welcomes every stranger with the same message. Look out below.

If you walk through Mahim and witness The Wall Project, several details about how the people of this great metropolis feel about life comes to the fore. Under the rampant money-making at the surface, driven by the police and politics and the media and the mafia, the pulse of the city is on the walls for everyone to see. Garbed in naked or crony capitalism, the unheard voices of those who take their position in society with a pinch of salt and a can of aerosol can be heard screaming down in more than just red-blue-green. END_OF_DOCUMENT_TOKEN_TO_BE_REPLACED