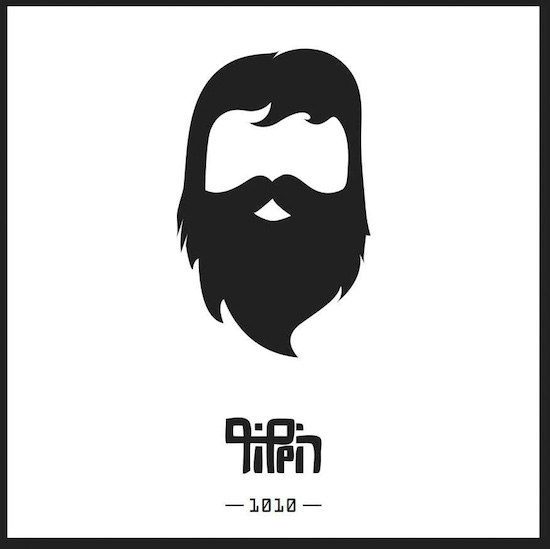 Pippin, really, has been a bit of a mystery. Sure, those who follow India’s indie electronic music scene have long known who the man behind the illustration is. But until now, we’ve only had hints of exactly what sound to expect. Early remixes posted to SoundCloud were compelling, but brought too much of the originals and too little of Pippin’s special sauce. The deep and mellow festival sets hinted at something compelling, but just what we’d get remained a mystery.

Now that 101, Pippin’s debut EP, is blowing up our tiny corner of the Internet, the wait is over. And though we still don’t have an easy label to tag Pippin with, we’re content to make do without it. From the looks of it, neither Pippin nor his management seem entirely sure what they’ve got on their hands either – the EP is tagged with no fewer than six genre descriptors.

Much of the album plays like a nod to the great wave of hip-hop influenced and sample-based downtempo instrumental music of the mid 90s and early 2000s; echoes of Nightmares on Wax, Terranova , DJ Krush and DJ Shadow permeate the EP. But this is not an album that’s stuck in the past. The most dominate current musical thread is dubstep, but not the kind of chainsaw production so typical of the genre’s American wing and too many of India’s bass nights. Rather, he hearkens back both to the dubstep of the early 2000s, which also means pivoting towards the darker side of the wide universe known under the catchall term “post-dubstep”.

The dubstep influences are most evident in that characteristic wobble on album closer, Introduction, the darkly melodic Celestial and Interlull, which shares the kind of plinking high notes over heavy bass that remind us off Massive Attack’s Heat Miser. But beat patterns characteristic to the genre infuse the EP. Opening track Hydrate alternates between deeply funky instrumental hip-hop and hints of wobble, but develops into a straightforward head-nodder as the tune reaches it’s final third. The fused funk and electronic production would sound right at home on a contemporary follow-up to The Herbaliser’s Very Mercenary, a sound that returns on the light yet rewarding Fearless.

Fractional is a slow burner, unwinding over the course of nearly six minutes, methodically building upon a bassline that bears no small resemblance to the synth progressions in both Dead Prez’  2000 banger Hip Hop and Thunderheist’s LBG. By the time Pippin lets loose on an arpeggiated synth line to mirror the bass, we’ve reached one of our favourite moments on the EP. That said, we’re not sure that the idea – a fine one, to be sure – needed quite so many minutes to come together.

The crisp production of Everyday rides on the back of a repeating piano loop, surrounding it with a deep bass line so busy that it almost sounds as if the bass notes are sliding into one another in a kind of glissando. This track also traces its lineage back to 90s instrumental music, but draws more heavily on the melodic electronic production styles of groups like Underworld or The Future Sound of London. Tracks like these make us think that Pippin might do well to collaborate with vocalists on his next release, or to bring his own voice – which shines in live performances – to his recorded work.

Ultimately, 1010 is a sublime collection of tracks and Pippin has demonstrated to anybody who doubted that he’s a consummate electronic music producer. Download the EP; you’ll be surprised just how often you want to play it. But as is the case with many contemporary producers, 1010 isn’t an album as much as a collection of songs. Perhaps its useless mourning a lost art in the age of track downloads, but we’d enjoy seeing these production chops put to use on a more focused artistic statement that comes together cohesively.

As India’s non-commercial electronic music scene grows, a loose sound seems to be forming; something that rejects the raging excesses of psytrance or mainstream “EDM” in favour of a melodic, contemplative, and bass heavy sound. Pippin fits in very well among the contemporaries. We’re excited for more.