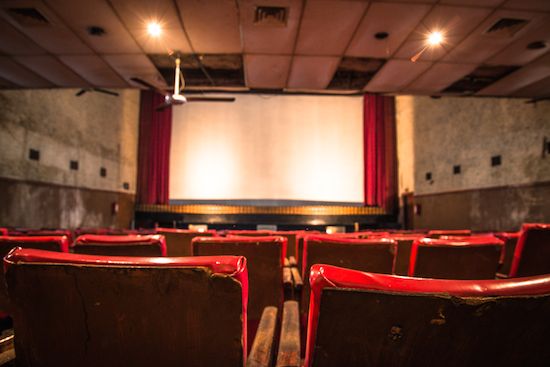 This year’s Pettah Interchange party in Colombo will have a stronger emphasis on visuals than ever before. From the 27th July to the 3rd August 2014 Border Movement will be hosting Video Lab Colombo,  a hands-on media art, club visuals and digital video image processing workshop which will be led by the Berlin-based visuals crew Pfadfinderei.

Pfadfinderei have been an integral of Berlin club culture for well over a decade and have been responsible for the iconic visual branding of acts like Modeselektor, Moderat and Paul Kalkbrenner.

Similar to Sound Lab, Video Lab Colombo aims to bring together visual artists from South Asia and provide an environment for them to collaborate and share ideas and will culminate in a one-off party/ event where their common visual concept will be put to use.

The party will take place in the Rio Cinema in Slave Island, which was built in 1965 and has never been host to electronic music events. 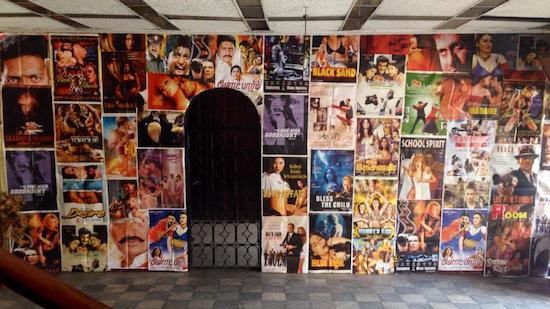 If you would like to apply to be part of the workshop please send an email to info@bordermovement.com and include descriptions and examples of your past design work.
If you are chosen as a participant, Border Movement will cover your flights, accommodation and living expenses for the workshop.

The deadline for applications is 14th July 2014.