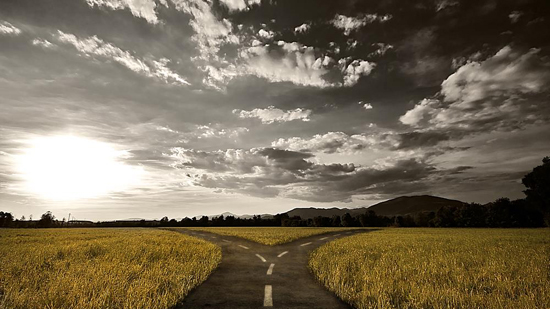 A lot of us in fact don’t even know what we are really good at until we are faced with a choice and do what is ‘necessary’. By that I mean join the rat race, think about the box but never step outside of it because there is nothing to catch you if you fall down. This dissuades any creative thinking from happening in the first place and even if it does, then a multitude of questions arise: “Will I ever be good enough? What if I never make it? What if I burn out?” These are daunting questions to a youngster fresh out of college or even a professional working a dead end job, and is probably also true in the context of the music industry.

The times, they are a changin’ though. With the rise and evolution of the music industry in India, being a professional musician or a sound engineer is now not such a bad idea. The current bloom (which applies across the board in the creative industries) has seen several professional music academies and studios mushroom across the country. Most of these studios are fully decked out with state of the art equipment, experienced faculty and courses designed to educate students in line with the global curve. Beatworx Studios founded by Ashwin and Ashrith Baburao is one such studio that has been successful in casting and moulding talent over the past few years in Bangalore. 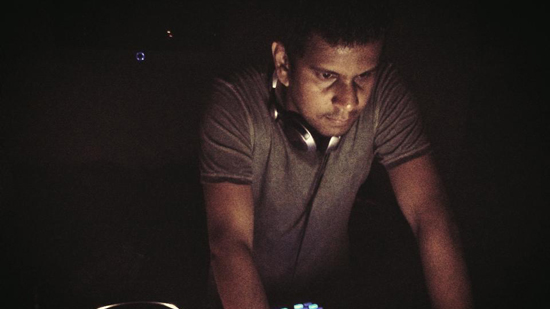 “There’s great diversity here. We’ve had people over the age of 50 that are just curious about the art, seeking a way to keep themselves occupied, we’ve also had students as young as 15. People that quit their well paying corporate jobs and have dedicated all their time to music are not uncommon for us as well” says Ashwin. 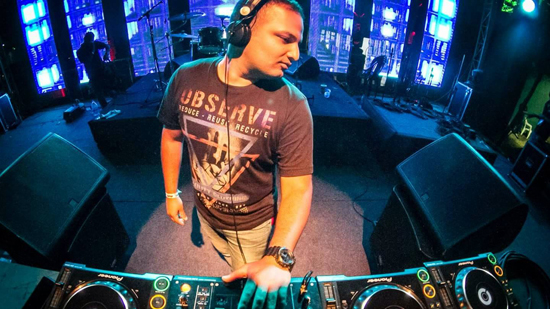 Sam Abraham, faculty at The Music’scool institute in Bangalore, feels that courses and education in music abroad can be quite expensive considering tuition, boarding and living expenses. However there are alternatives, he adds “A lot of music schools do provide online courses with complete video interfaces, direct tutor interaction and weekly projects and assessments.”  Technology, connectivity and awareness in a sense has facilitated easier ways of learning the basics without burning a hole in your pocket!

Those who are more keen on continuing in this field as professionals, now have courses designed for them by institutes such a Beatworx and The Music’scool. “Themusic’scool offers professional courses in various streams within the music industry – DJ, VJ, RJ, electronic music production and audio engineering. Students have access to leading industry DJs, producers and live sound engineers who have a wealth of experience” says Sam.

The current creative renaissance that India is witnessing at the moment seems to have its talons firmly planted within the music industry. Artists such a Midival Punditz, Arjun Vagale and Ricky Kej (to name a few), have taken huge strides in their endeavour to put the country on the map. 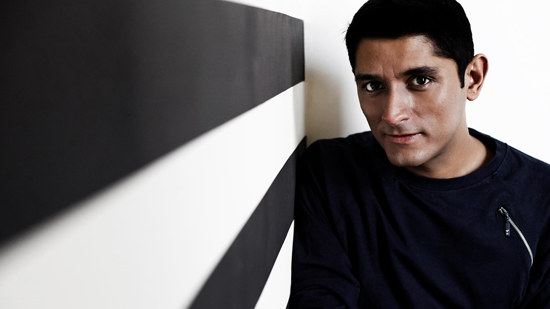 Tapan Raj, co-founder and member of one of the country’s biggest electronic exports, Midival Punditz, emphasized the importance of having a game plan before one gets into the industry and also how the dynamics have changed over time. “I think it’s a great time to get into the industry. Also, with the numerous platforms and opportunities now available, it has become fairly accessible to the novice artist. However, that being said, originality and being unique is the only way to stand apart in this day and age.”

Tapan, who by the way is an IIT graduate, also runs an app-development company called Snap Lion demonstrating that being a musician also allows for flexibility to pursue dual interests. Detractors might still argue that taking the road less trodden is also expensive, which might dissuade a talented musician. However, such obstacles are part and parcel of any profession. “You need to do whatever you have to do to make ends meet. When I was in college, I was an assistant software engineer at a studio next to my college. That’s how I managed. Do whatever it takes!” 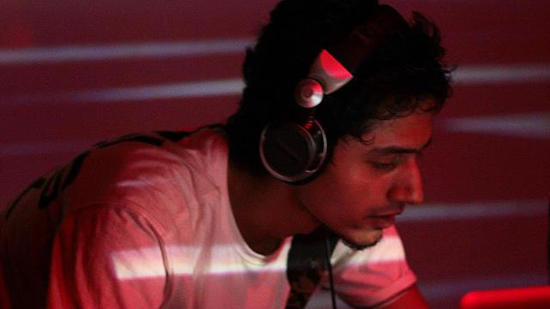 Labels such as Lowlit founded by Vishnu PS and Nikhil Kaul, Bangalore based Consolidate and Juicebox founded by Praveen Achary, focus mainly on contemporary domestic talent, especially when exposure comes at a premium nowadays. “It’s a tremendous responsibility, finding the most talented, creative artists and giving them a platform, introducing them to an audience. The only goal right now, and always, is to showcase art that resonates with Lowlit, everything else will follow”, Vishnu says with unequivocal honesty. Although, the benefits of owning a record label in India are not too many. “The advantage is just as important, obviously, for us to have taken this up. The satisfaction that we derive from creating such a community and growing with it is reason enough to continue,” he explains.

However, at the end of the day it is the amalgamation of all the efforts of studios, music institutes, record labels and artists that are now responsible for the exciting new opportunities that await those who are willing to bite the bullet. Success is never really guaranteed as in any other profession, but the rewards are aplenty.

So if you are reading this and you are at a fork in the road, figuring the way out has endless possibilities in an exciting new India.