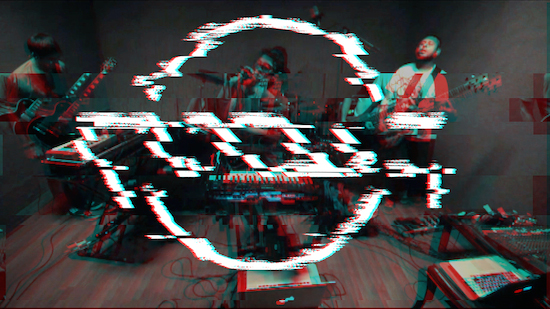 A boy can only try to be a man, and hope to fail less successfully.

Supergroups are a rarity here, if at all they exist. There’s reason for it. Bands don’t last long enough to make it big enough. Those who make it big enough don’t stay around long enough. Breaking up is as simple an inevitability in this scene as in any other part of the world. Worse than breaking up is when bands just cease to be, which unsurprisingly has been more common.

Sundog Project has an unusual sound. Not entirely. Largely. A sound which doesn’t sound like it really should when played live. At least that was the case at their debut, and only gig to date. Making music which is complex comes with its pitfalls, but that’s the risk one takes when pushing the edges of experimentation. It is a difficult sound to fathom, especially if you’re hearing it live for the first time. No wonder the audience was unsure about how to react to the band. After all, their expectations exceeded anything they would’ve looked forward to in recent times within the alternative rock/metal circuit in Delhi. This was a band which was made up of the members of some of the best known metal bands the country has seen: Joint Family, Another Vertigo Rush, Narsil. Getting a better definition of a supergroup would have been impossible that night. It wasn’t an unsuccessful gig; it was a fault of misplaced expectations. 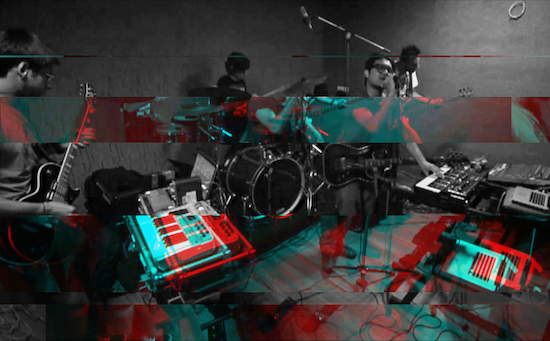 Plug the band’s debut record “Hex 1_Visions” into your headphones, and you are transported to a different experience. It is remarkable how some music sounds stellar coming out of the studio, but put it on a stage, and it loses steam. Listen to it a couple of times, and you begin to realise why.

The quality of the sound most evident, ironically, is nuance. In a past life, nuance was almost non-existent for these musicians; it was all about the heaviest riff that could be shredded, the mightiest kick which could pummel the skins, and the most guttural of growls which would drown it all. On “Hex 1_Visions”, you struggle and strain to hear the illegible vocals. Then you realise they aren’t vocals, but voices. Whispers which burrow their way into your mind and stay there. It is only after you reach the second track “Hole” that the vocals become distinct. Else the opening track “Parhelion” is just an indistinct mix of whispers thrown together, seemingly in an imitation of how life begins talking to you about growing older.

The only distinct sound on the track is the flute-like sample which continues through the opening part and then resumes in the concluding section in a drone-like fashion, holding together the blur which occupies the space in between. Even where the vocals are distinct, the restraint is visible: uncertainty has a way of clouding perception with the passage of time. Much of this feeling is carried in “Face_3”. Had it not been for the attempted inclusion of pop hooks into the remaining tracks, the record would’ve veered into territory deemed experimental. A successful attempt at that, “Witching Hour” and “Venus” pick up the pace with their tempo, which otherwise lags with contemplation over the other tracks. The concluding track “THEHEX” throws some caution to the wind again, as it juggles between questioning introspection and rousing choruses.

Much has been said about the band’s sound being experimental. A better way would be to view it as a sound which has grown up. The band doesn’t play entirely in an unknown territory; the sound has grown mature from where they left off. While the cynicism of midlife is, thankfully, not there, the angst of teenage years has vanished. The incoherence of whispers is what gives way to the clarity of dialog. A dialog which is usually had by a boy and that one woman who comes along to make him want to be a man. In the case of Sundog Project, that woman can only be time. 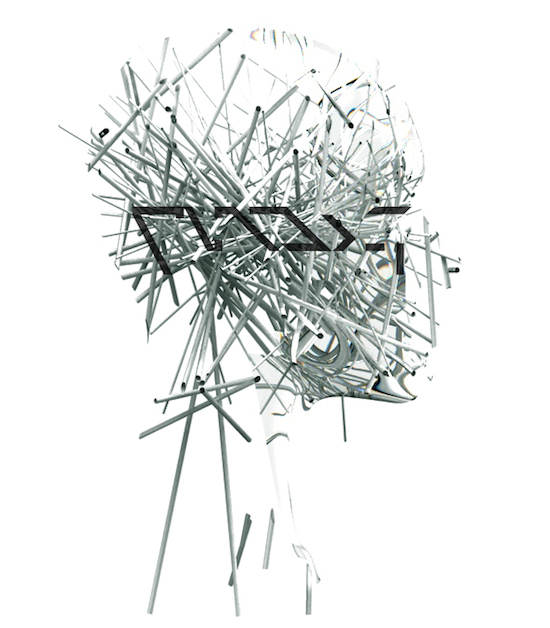