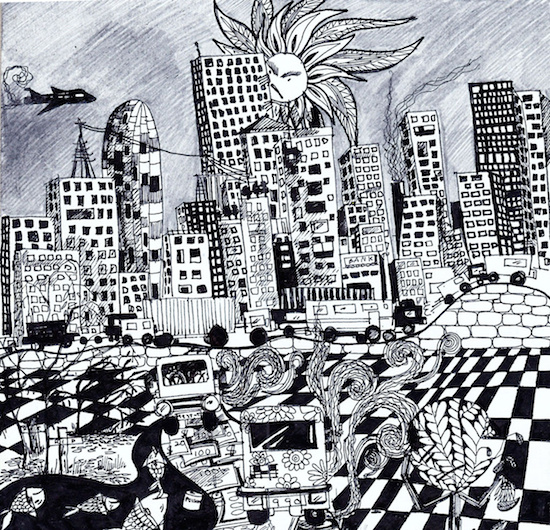 As part of a new wave of electronic musicians emerging from Sri Lanka, Tomcat and Magnum are turning heads with their fresh and experimental sounds. The duo have already carved out a distinct edge with their music, engaging audiences with a genre that’s rather obscure in this part of the world. They launched themselves fully into the scene in March this year with their self-titled debut EP which they performed in full at the Border Movement Lounge Live Performance Sessions in Colombo. 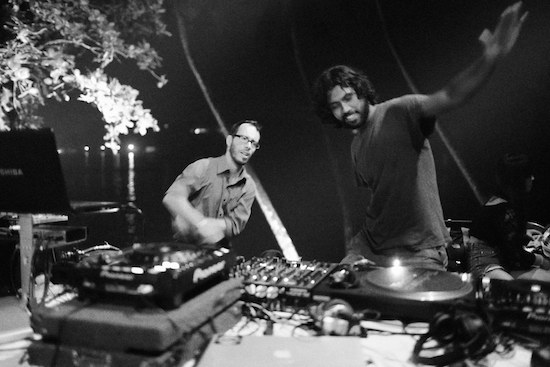 Tomcat and Magnum sound like an analogue production with a strong nostalgic nod to the 80s. With different synths being picked up and meshed easily into their tracks, to a more post disco aesthetic. This aural experience completes a retro-futuristic impression. The last track of the EP needs a mention for the spoken word by old-time collaborator Toc Toc Baya, from the band Krema Diaz.

In short, their sound is for the more refined dance enthusiast.

Tomcat and Mangum is an independent release on Bandcamp – you can listen to it in full here: