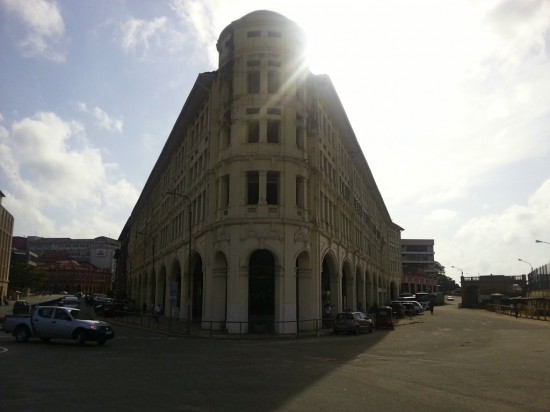 Preparations for the upcoming Sound Camp party in Colombo Fort on August 11th are already rolling.
As it became difficult to find a decent club in Colombo where we could realize the music, ideas and atmosphere we had in mind, Sound Camp decided to do the whole thing Berlin style instead : i.e. bring an old, empty, disused building back to life by doing a one off party.
Underground, overground, whatever you want to call it this certainly is club history in the making at that in a very old and historical part of town.

Colombo nomads of the nights and the ghosts of Pettah will finally be united in their glory.

The location is truly mindblowing. Situated at Colombo Fort area and next to the old harbour, an area which was under Navy restriction for nearly three decades, the Gaffour Building is run down and utterly charming in that state.

Both the main floor and the live floor plus a bar will all be set up in the underground car park which is located in the basement of the building. This was actually used as a place to park boats back in the day.
There will also be a lounge area with a cocktail bar next to the rice and curry restaurant on the first floor.

With the help of the BangBang Crew and the Sri Lankan artist group CoCA
the Gaffour Building will be turned into a proper club space for just one night. 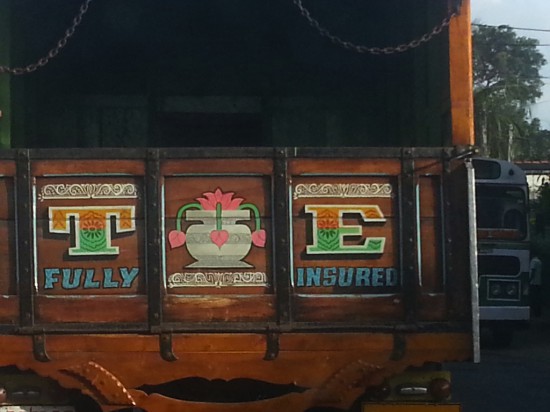