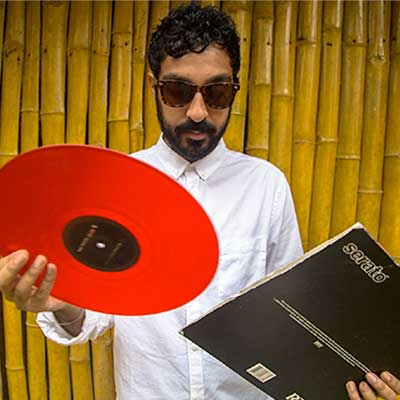 The pioneering festival’s tenth anniversary took place from 19-23 June, in the heart of Cologne, and as always, in places not generally regarded as hosts of pop-cultural events, such as the Millowitsch Theatre and Philharmonic Hall.

Running side by side is the 2013 edition of C’n‘B (Creativity & Business Convention). A convention of talks, panels, workshops and interactive sessions in the heart of the city.Moniker (Munbir Chawla), performer and founder of Wild City, played at one of the many opening events of the festival. Alongside with Border Movement´s editor Gerriet Schultz he was taking part in two panel discussions as part of C’n‘B. Details of both panels can be found here. For information on the launch go here.