Pettah Interchange is back!

This year has an added emphasis on visuals. How the run down old Rio Cinema in Pettah will look will this saturday lie partly in the hands of Berlin’s infamous crew of visual media artists the Pfadfinderei. They are most known as the people behind the live visuals and bold aesthetic branding of Berlin giants Modeselektor, Moderat and Paul Kalkbrenner. 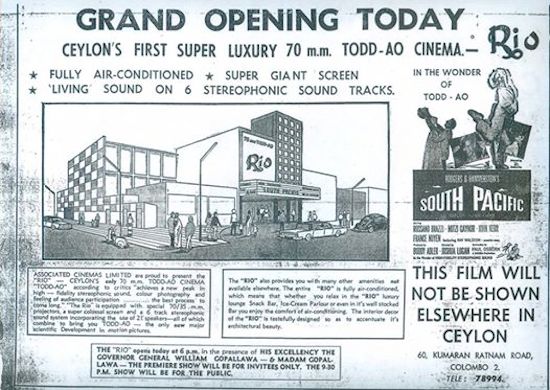 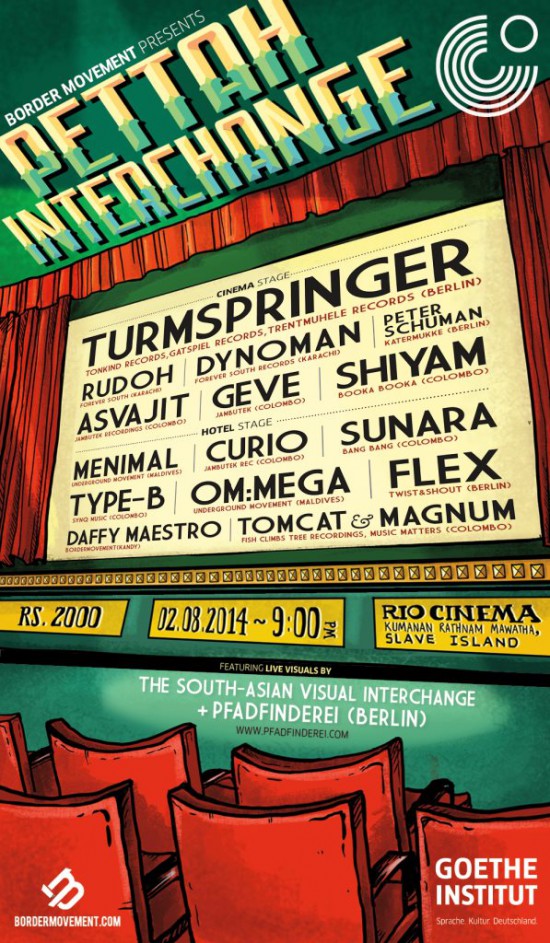