Nepal: The Rise of Electronic Music in the Himalayas 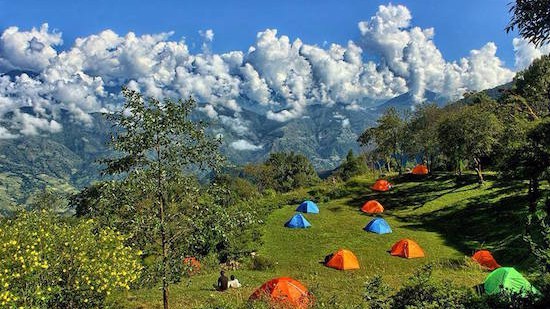 Disclaimer: This article was written before the devastating series of earthquakes in April/May 2015 in Nepal. Resulting from local initiatives and international support, Kathmandu is recovering slowly and efforts to rebuild continue. And as life gets back to more regular terms in the capital, the need to connect with friends and family is also growing, whether at fundraiser events, discussions, art forums or music festivals.

Nepal is an intriguing place to discover. The country has more than 2000 years of history and culture, numerous traditions and languages created by an ethnic melting pot. In a nutshell, it’s a cultural haven for seekers and seers of all kinds, and its aura of spirituality and adventure is something mainstream western society has been exploring since the 1960s.

During the peak of the legendary hippie trail, a Swiss traveler called Andrea, came to Nepal for the first time in 1976, driving from Bern to Kathmandu at a time when the city counted just 160,000 inhabitants. Kathmandu’s renowned Freak Street, south of the Durbar Square became a magnet for likeminded people seeking entertainment and enlightenment. Even to this day, it’s easy to imagine legendary musicians like Jimi Hendrix and George Harrison roaming the city and relishing in the spiritual atmosphere. 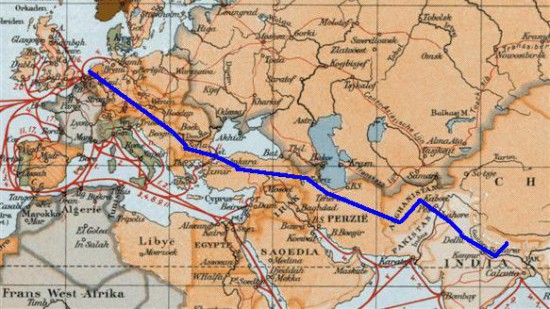 When tension in the region erupted in 1979, the overland route through Iran and Afghanistan closed for Western travelers. The hippie trail eventually came to an end and most explorers disappeared from the streets of Kathmandu. However, Andrea continued to visit the region frequently. In 1985, he went to Goa and was exposed to a new musical style: Psychedelic Trance. Once back in Nepal, Andrea introduced trance to Nepal in the late 80s around the famous Pashupatinath temple during the Maha Shivaratri festival, as the story is told. Trance became part of a subculture that embraced this new sound as an expression of its society and spirituality. Throughout the 90s, the scene developed into a sizable, regular community who organized festivals in the mountains that gradually gained popularity outside the country.

Meanwhile, the tourist hub of Kathmandu, Thamel, a colorful potpourri of shops, restaurants and bars became more attractive to the local youngsters. Despite the decade-long civil war between 1996 and 2006, the capital was not as affected by the political unrest as other parts of the country, although security issues determined strict regulations for events. While Thamel gradually evolved into a place for traditional Nepali music and live bands, Kathmandu’s clubs targeted a different audience. Although at first, DJs like Raju, Shishir and B-Man played a mix of in-demand mainstream music alongside electronica, others started offering more underground dance music genres to a nascent following. In the early 2000s, DJ Kranti and Ankytrixx often played at Club Galaxy, pushing genres like house and techno late into the night. 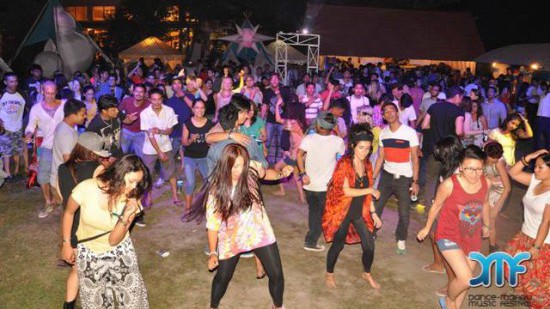 And similarly, psytrance saw an increasing number of DJs and producers including Karishma, Payal, Aseem, Mahesh, Nishan, Rupesh, Shiven, Vibe and Zion entering the scene. With support from café owners like Nishan from Monumental Paradise and Sunil from Funky Buddha (both pioneers in electronic music events) the small group began organizing indoor and outdoor gigs, like the Earthdance Festival in 2006, which was part of a worldwide collective of synchronized events. Later, other venues like Tantra Bar and Electric Pagoda became distinct locations for weekly parties.

Event companies such as Party Nepal hosted weekly parties in the city and provided the country’s first website for upcoming event listings. Aside from mainstream hip-hop and Bollywood, they offered a platform to promote global house, techno, electronica, drum and bass tracks in club nights, both by local and international acts. An increased presence of electronic music in the media, especially on TV (FTV, NTV) and radio, signified the first contact to a wider audience. A new urban lifestyle evolved slowly but visibly, with an entertainment scene providing a little bit of everything for everyone. Led by some music outlets in Thamel, electronic music found space even in mainstream street festivals.

By the end of the civil war, electronic music became bigger with regular events at clubs like Liquid Lounge, Platinum, The Factory and Insomnia. The involvement of a younger generation in the scene also increased, resulting in a growing diversity of events, depicting a distinct DIY culture and paying homage to Nepal’s mesmerizing landscape. Festivals such as Shanti Jatra (2007/2008/2011), Universal Religion (2011/12/13), Moodelica, Dark Sun or the more recent Ambient Valley (2014/15) and Dancemandu (2014) have their own distinct flavors. 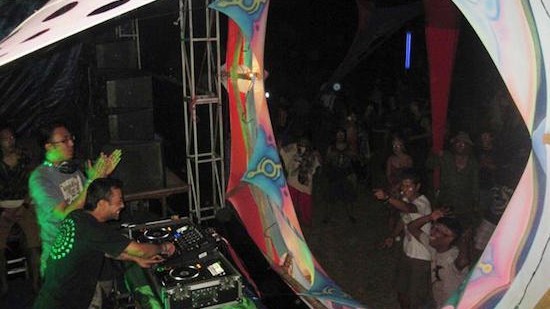 A growing number of events such as club nights or festivals, like the most recent Dancemandu reflect the recent global interest in electronic music and provide access to different genres and artists through more diverse event concepts. In fact, electronic dance music (EDM) is becoming immensely popular in Kathmandu’s night life hence affirming its position as today’s pop music. Mainstream events playing the Top 100 hits are packed every week while attempts to promote underground music – from house, techno, drum and bass, downtempo to psytrance – still require a lot of effort and commitment from organizers to make these more unknown genres appealing to audiences. However, businesses interested in promoting the music are also growing, with media attention on gigs and DJ competitions (War of the DJs), which create further opportunity for more diverse events.

The end of the civil war has marked a momentum, where a demanding young crowd is looking for entertainment opportunities on a Friday night. Together with the global hype of electronic music and the decade-long attempts of individuals and companies, artists now have the opportunity to introduce the diversity of electronic genres. Local DJs like Kranti, Vibe, Pri, BPM, Rabbit, Huppa and producers like Kichaa are known for their quality performances. They worked on collaboration projects like EDGE, TechnoTonic, InMotion and Switch to promote their music. 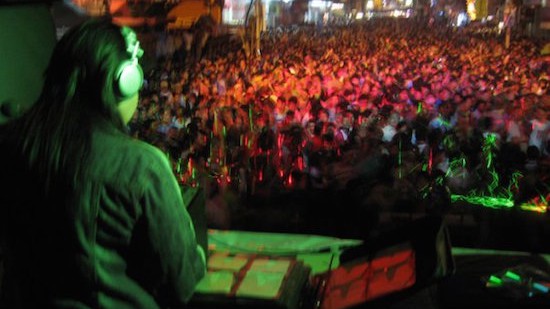 DJ Payal at the Thamel Street Festival in 2007

Nepal has managed to retain a distinct authenticity, fusing its traditions with the space electronic music has crafted. The positive impact of social engagement through music is evident, as it’s helping the younger generation break away from ethnic in-fighting that has existed for centuries. Recognized by international artists, more guests from the region and Europe are touring Nepal. With its unique synthesis of mainstream and sub-culture, the scene in Nepal is growing fast and it’s an exciting time for all involved. The Himalayan landscape on one side and a growing club culture on the other, allow electronic music in Nepal to find a place in the great outdoors as well as indoors.

written by Shiven and Zuki