At 28, Khushboo Ranka and Vinay Shukla have both already been integral parts of Anand Gandhi’s critically acclaimed Recyclewala Labs project Ship of Theseus. Ranka co-wrote the production and Shukla, otherwise an award-winning short film director in his own right, played the lawyer Cārvāka (a character with obvious parallels to the ancient rationalist philosophy his name stems from). Perhaps then, it was an inculcated instinct to train the cinematic lens on situations of interest that led them to record the journey of India’s most prolific mass movement in decades.

Although it hastily mutated into an electoral party, the prodigious growth of Arvind Kejriwal’s organization within a short year has often been compared to the other waves of popular revolt enshrouding different sections of our planet. With rabble-rousing detractors and loyalists in equal number, the Aam Aadmi Party (or AAP) has been tainted by its share of sensationalist media and is currently struggling to find a foothold in the Lok Sabha elections. 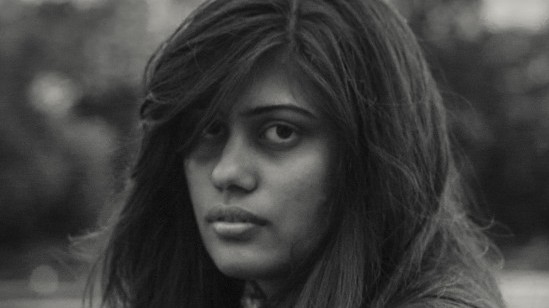 Now, however, it seems as though the watching world may finally have a relatively unbiased view of its growing pangs, current functioning, structure and everyday conduct in a way that’d help promote informed opinion. Ranka and Shukla are editing their experiences into a cohesive narrative, and are hoping that by crowd-funding the documentary (called Proposition For A Revolution), they can maintain its integrity and legitimacy.

In a comprehensive interview with the duo, we talked about why and how they followed the AAP and documented its meteoric rise to eventual power in Delhi, and what their opinions are about the seething discontent under our political crust. A sneak peak of their film has, at the time of writing, amassed over 75,000 views already – the country has shown that this is clearly a topic it’s bristling to discuss the merits and demerits of. 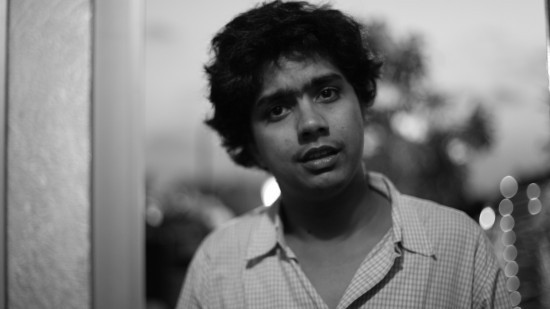 What prompted two youngsters to fling themselves into such a large documentary project based off our volatile political scenario?

It just happened really. We have no direct access to politics – like most people, I suppose. But like many others, we were getting interested in the transition of a peoples’ movement into a political party… We didn’t really start with a ‘we’re going to go make a film’ mind-set. We actually came to Delhi in late 2012 because we were curious about what was happening with the anti-corruption movement here. Once in the city, we felt compelled to begin documenting it. This documentation was originally meant to be personal, so we kept the camera rolling for a while. Meanwhile the party continued to expand, if in a chaotic and breathless fashion…

Our friends thought the footage was very engaging. It’d always trigger debates… Then we realized that it wasn’t just our friends who were having these debates – everybody was talking politics. Everybody had an opinion and, just like us, everybody had questions. That’s when we realized that our position was ideal to make a film which could contribute constructively to this dialogue.

I understand that you (like any documentary filmmakers) have invested a great deal of personal effort and time into documenting the lives and events of other people. Although you’re hoping to provide a completely neutral perspective (from what I gathered off the teaser), it’s impossible to expect you, personally, to have no opinion or bias after you were so completely enmeshed in the AAP construct. What did you think of IAC and the team of people involved in the movement before and after filming?

We started shooting as blank slates, willing to absorb whatever was occurring in our environment. Over the course of filming this documentary we’ve learned to balance our inclinations for the sake of the film. Today we can say that no one opinion is conclusive, or even true. One thing we hope our documentary will do is incite discussions over conclusions.

There is a large grey area in the minds of the people, a lot of ambiguity when it comes to this topic. The excitement is in embracing it all without lending anything a final flourish. What we’re trying to say is that reducing this question to a simple ‘yes’ or ‘no’ would mean dumbing down ideas that are of a far greater magnitude.

It is our responsibility not to misrepresent information for the sake of titillating the audience. 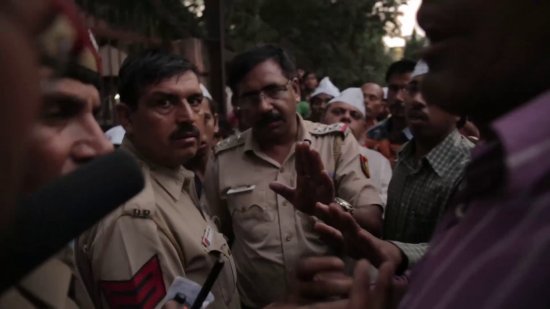 What about those people who want to hear about your personal experiences with the IAC and AAP as much as they want to see the story through the eye of an impartial lens? Isn’t it important to see what you, the very youth who went there out of a desire to observe rather than participate, have come to believe at the end of their journey? Subjective as they may be, after all, your experiences are what we have to colour our own understanding at the moment.

Well sure, our personal journey has been transformative through the course of this film. Like I said – before this, we were extremely disconnected from any politics at the ground level. Being thrust into the heart of it all took a while to get used to.

I remember that the first AAP rally we attended was a sensory overload. Too loud, too hot, too many people. We couldn’t make sense of what to capture or where to place our lens. When it comes to the AAP, it was very interesting to see how they mobilised people. When Arvind Kejriwal would go to these Jansabhas in the beginning, he would be listening to very specific concerns of the people. ‘My tap is not working’ or ‘my land is being encroached upon’, things as simple as that. We realized that people needed someone to hear them out – that this, in itself, meant a lot. When we hear the word politics it probably evokes images of something grand, change that’s large-scale, scams that are colossal. But the politics of those people was very banal, very small.

How would you compare the participatory rebellion of our electorate to, say, the wave of the Arab Spring? Do you think that, despite our longstanding democracy, we’re beholden to our administration in a way that merits this backlash?

Yes, absolutely. I once asked an Egyptian friend of mine, what their revolution meant, and whether they had to keep oscillating between the Muslim Brotherhood and the military as their rulers. He said something very profound, which was that who was coming to power at the end of every struggle was unimportant – what was important was that which was happening over the course of the struggle. The act of dissenting. It meant that there was churning which created a politically engaged and politically aware citizenry: so much so that they were willing to venture out, to grab attention and to speak their minds in the face of oppression. This has to mean something – even from a long-term point of view. And something like this happened in India too. Don’t you think people are more invested in politics today than, say, even a year ago? India was never a country that discussed politics, but today this has changed. What that means is there is a citizenry which is becoming more and more alert to the criminalization of politics, to corruption, to women’s issues etc. 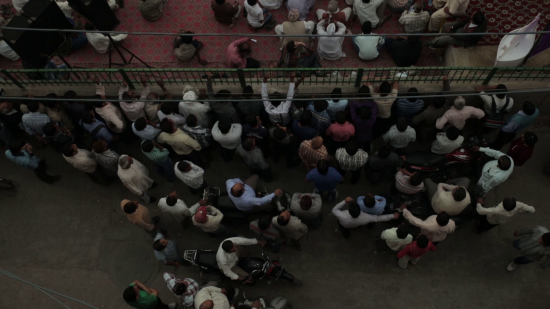 What’s your opinion on how closely aesthetics have come to mirror reality – social and political especially – in modern-day art? Do you believe it’s because millennials (and I promise never to use that word again) have a more concerned outlook than those before them, or is it because the sheer openness of social media allows us to explore inter-human connections in ways we have been unable to before?

I think that there is a serious lack of ‘art’ that engages the larger population in a disruptive or provocative manner. Take film, for example. Most of our films are entirely constructed to represent manicured, fragrant, apolitical and completely non-existent geographies. Then there are films which are closer to our cultural and geographical expression. But what I’m trying to say is that some of the best art in the world has come out of being a refugee and challenging the all-powerful establishment. The one person who has been able to do that successfully is Arundhati Roy I think. Bring aesthetics to politics.

Is the online social platform a new and massive game-changer in the scenario – one that helps you interpret and discuss reality rather than escape or ignore it? Or is it yet another method of reaching out to like-minded masses and emphasizing exactly that which you would’ve in ordinary social interaction, but on a larger scale?

Social media is most definitely a game-changer. I’m one of those naive people who believes that the technology of today has made everything much more democratic. A film like Ship of Theseus, for example, could not have been possible otherwise. 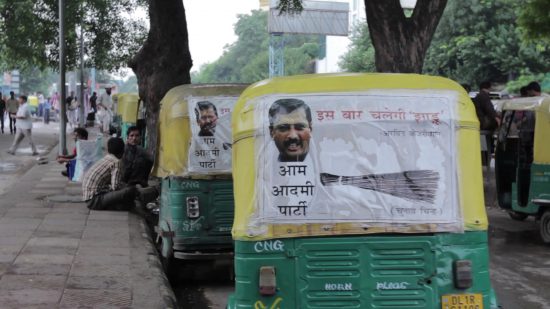 Do you believe, with the sort of temporary attention span it is widely believed the Internet has weaned us on, any of this outrage and motivation (although authentic in the moment) could have a lasting effect on our political consciousness?

I think it already has, no? Fact remains that the ordinance to shield convicted leaders was not allowed to go through because of large-scale awareness. So certain issues have been brought to the fore and they will continue to exist in debates. How much further we get, or how much we forget, will also be a matter of how we exercise our choices as people who raise questions.

Proposition For A Revolution is relying on crowdfunding to sponsor its release later this year. You can contribute to the effort at www.prop4rev.com – donations are being accepted until the 25th of May 2014.