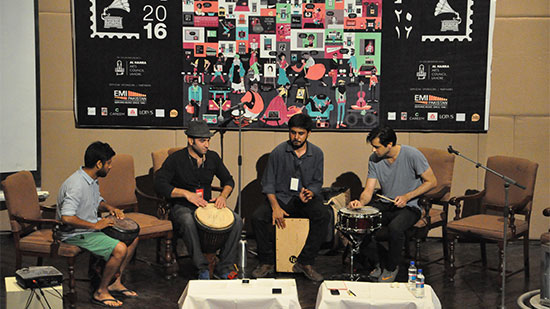 Famed percussionist and Coke Studio alum, Sikander Mufti, laying down the beat at his percussion workshop on Day 1

Little known fact – April is festival season in Pakistan. Despite the premature onset of summer, making an otherwise pleasant April a muggy affair, the month issues its call every year for revellers to descend upon their festival of choice whether in Islamabad (Face Music Mela), Lahore (Lahore Music Meet) or Karachi (Creative Karachi Festival).

Kicking off the festivities, the Lahore Music Meet, now in its sophomore year, ushered in the music in the first week of April contending with aforementioned mugginess and a fraught security situation. Soldiering on, the two day affair, brainchild of Natasha Noorani and team, in collaboration with the AlHamra Arts Council, Lahore, presented a genre-spanning line up.

Whether crowd favourites, Noori or pop idol Ali Zafar, folk matron Mai Dai or electronica ‘new kids’ Toll Crane and Alien Panda Jury, LMM 2016 was all about representing Pakistani music as it is today, a syntax of sounds. Here’s a glimpse of some of the festival highlights. 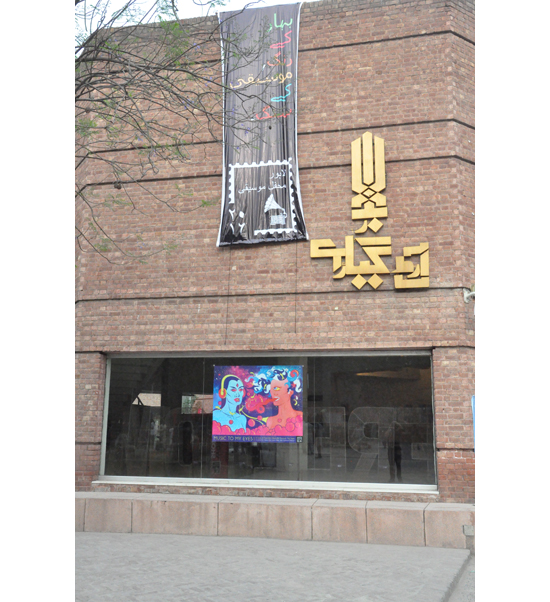 Entrance of the Al Hamra, venue for this year’s LMM 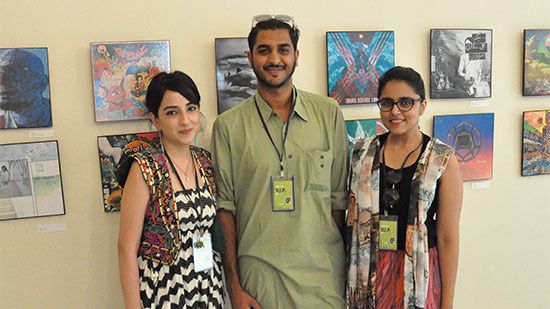 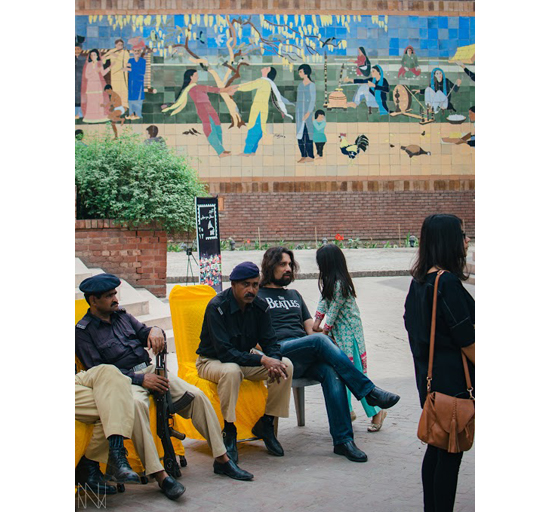 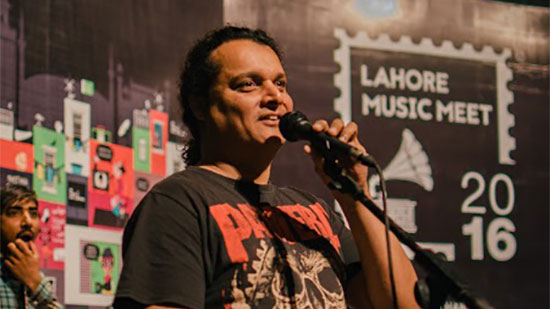 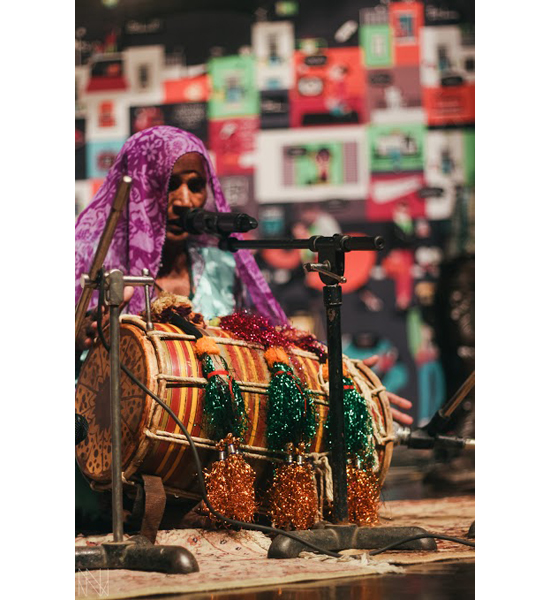 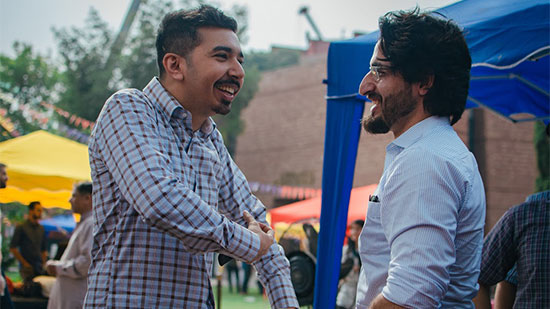 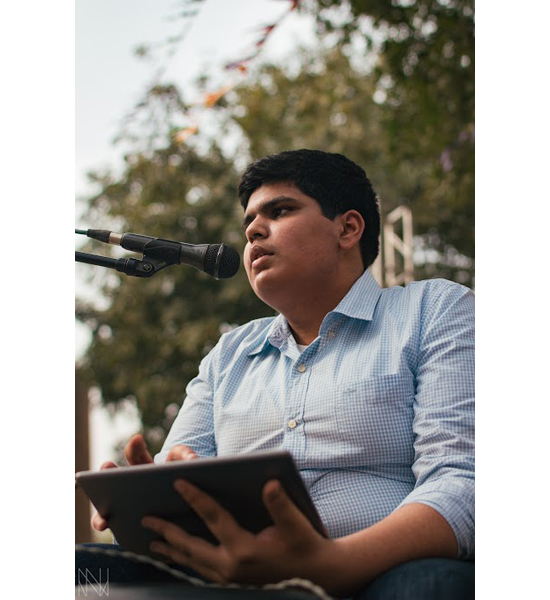 Image credit: Iman & Nadir // The find of the festival — boy wonder Abdullah Siddiqui — performing one of his  electronic numbers 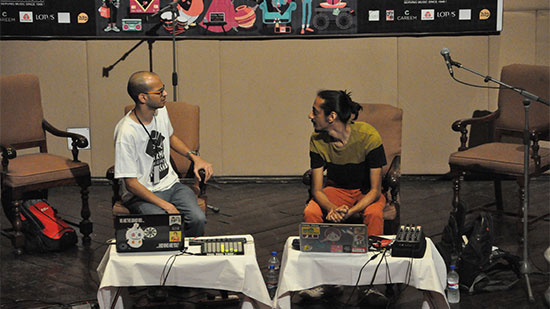 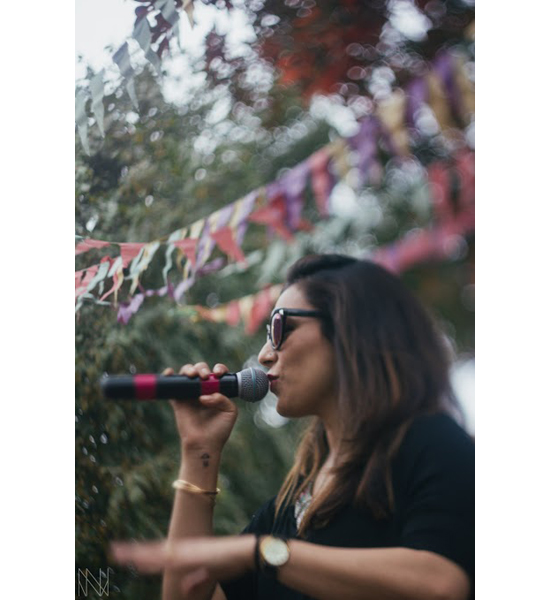 Image credit: Iman & Nadir // Songstress Zoe Viccaji belting out a number for the crowd on Day 2 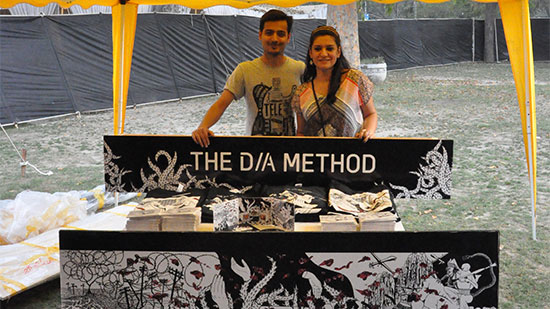 Image credit: Iman & Nadir // Umair Dar of the prog-rock band – The DA Method – with artist Sara Umar at their merchandise stall at LMM