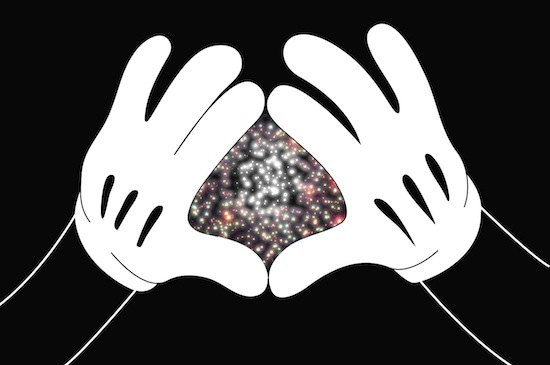 A graduate of Red Bull Music Academy as well as founder of indie netlabel Mooshy Moo, Sheryar Hyatt’s (Dalt Wisney) consummate, forward thinking electronica has been a mainstay of Pakistan’s electronic music imagination (when divorced from house or techno) for a while now. Though Pakistan is currently brimming with the sort of music that Hyatt pioneered, it’s still worth noting that his considerable mark on Pakistani electronica provided the stimulants that spurred on Karachi’s current outbreak of musical creativity.

Following on from debut Lifetime Psychedelic Lessons (released in 2007), Star Eyes reworks Hyatt’s sounds into more focused boundaries. While the grand electronic wizardry of his previous release might be missing, it’s been replaced more by attention to soundscapes that serve a concrete purpose. Star Eyes as a whole finds itself merged well, with its sonic structure tightly wound and entwined.

Silkworm kicks off the EP with its nebulous synth anchored by a pulsating bass line and snare hits that seem bustling with kinetic energy. It’s a great opener, primarily because it helps embed the sonic identity of the release – superficially simple, but with tremendous amounts of movement underneath that thin veneer. Similarly, Falling Hearts, with its sweeping, slowly intensifying pads and an immutable kick keeps things flowing at just the right pace. It’s a track that seems constantly at the precipice of exploding and displays, prominently, Hyatt’s staggering hold over dynamics. 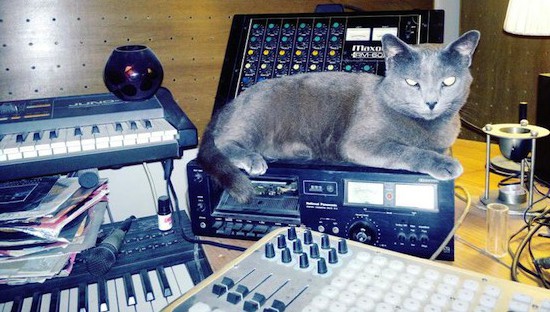 Though the first half of the EP is perhaps finer tuned with regards to structures and sonics, the second half is where Hyatt’s ups the ante with sound. It’s a bit more lax, a bit more experimental, a bit more batshit insane. The title track is conceived around a coaxing bass line that pulls in every element of the track, from its sonic oddities to its temperate pads to its percussion that’s slightly left of all things Latin American. EP closer Plums From Pluto has perhaps the most apt title on the release, as it seems to be drowning in arctic levels of reverb. Hyatt’s bass lines are on form as ever, providing the right levels of sub-bass for this subtly brimming corker. Muffled claps and percussion hits keep the drum work in tandem with the track’s brazen tempo, helping provide just the right amount of movement.

Star Eyes is an appreciation of electronic music as more than just beats and revisits instead its foundations as ‘music’ more vibrant and eclectic than what contemporary rock or pop could offer. Even though Hyatt’s worked within some semblance of parameters on this release, he’s still built up a sonic palette that’s incredibly unique – and one that at its strongest merges a cacophony of ideas and sounds with a sub-structure that’s as riveting as it is hypnotic.

What this does then, ultimately, is provide the sort of music that can soundtrack any part of your day; from the commute to work to the evening at a friend’s place to the night at a warehouse with little lights and speakers too big for sane ears. For an EP that barely clocks in at 12 minutes, that is a devastating achievement.