In My City: Bangalore 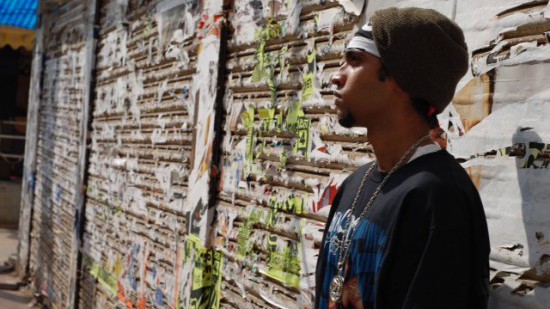 Bangalore is recognized for being a cosmopolitan and open minded city, renown for its obsessive tryst with music. In a way, this has helped nurture what was a fledgling creative space into an exciting new frontier. Erasing stereotypes and embracing influences from art, culture and lifestyle has inspired artists who believe in this exact ethos and are on top of their game. We decided to get in touch with some of the artists who are helping bring about a change, to find out why they love the scene in Bangalore.

Sumukh “Smokey” Mysore, a rapper and producer, has been one of the many responsible for B-towns resurgence in the hip-hop/rap spectrum. Born and raised in Bangalore, he shares an emotional connect with the people, which is visible in his work. “Everything about the lifestyle and the culture here has a role to play. The city is so calm, beautiful and happy” he says. Hip-hop was the cynosure in most clubs in the city up until the electronic wave swept through, although it was limited to DJs hammering out chart toppers in most venues. Smokey is however part of a budding new generation of artists who want to take things to the next level.

“I create conscious hip-hop. Conscious hip-hop isn’t about sex, money and b******. It’s also about spreading a message with an idea of integrating a degree of commercialism into it”, he says, and is clearly ambitious about erasing prevalent assumptions about the genre. However he feels things are still at a nascent stage and growth depends on independent artists nurturing and growing their own genres. “We are lucky to be at that critical point in the curve. We get to decide what path to take, but it’s been slow. Venues have started getting involved quite late. They used to focus on money before, but now that’s all changing.”

Another artist who has created a niche for himself and is among the veteran guard is Prashanth Pallemoni aka Unnayana. His experimental style has an African flavour to it and is influenced by cultures that share an African root. “Be it North/South American, latin, jazz, blues, folk or electronic, I’m fascinated by music that has a heavy and complex rhythm, structure and harmony syncopation.” When asked about how Bangalore has evolved over the years he says, “The indie/alternative scene is quite strong; EDM too. However, live electronic music can be way better.” 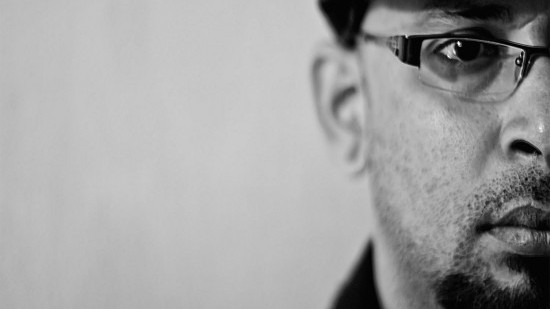 Hugely popular, he commends the music loving city folk adding, “I’ve never seen people dig African/latin/electronic music like this in any other city. Bangalore has not influenced my music but has facilitated my music better than most.” A prolific producer, Prashanth who is currently working on an album told me how his “two current releases on a limited edition vinyl only pressing” are a huge milestone. One of them, that includes artists from around the world is on the label ‘Sacred Rhythm Music’, New York; which includes names such as Myles Bigelow (Canada) and Neotnas (Russia). Also speaking about the need to grow collectively as musicians, he added, “We all need to come together and become one solid network of resources for one another and help each other.”

One can see that a solid network of resources is being established between artists, agencies and sometimes venues as well. A venue that has been supportive of the scene from day one is The Humming Tree. Here the city’s thriving, expressive and intelligent music community is in full view. A venue where music is second to none and artists are picked based genuinely upon the quality of their sounds. A favorite among most musicians, the writers sentiments are echoed by electronic duo Audiounits comprising of brothers Ashwin and Ashrith Baburao, who are arguable partly responsible for Bangalore’s surge in the house/techno circuit. 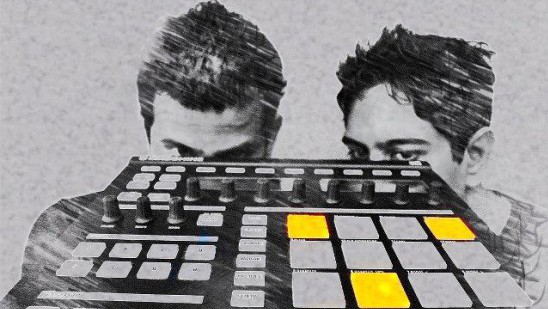 Ashwin, a veteran DJ under the solo moniker Inferno explained to me how “like any other growing metropolis, Bangalore has been at the forefront of electronic music in India, providing a great platform to budding artists from all spaces and sounds. Right now it’s great to see so many music related venues springing up in the city and some really young people taking charge of the underground scene. This city has amazing potential in terms of talent too, and Bangalore has a great sense of belonging amongst the peers.” The Audio Units have been on fire of late with their tight production setting a bench mark with their garage and soul inspired sounds on the one side and edgy minimal techno via their other moniker ‘AU’.

Nikilesh is another veteran DJ, who has stamped his authority on the house scene in the city. With a string of residencies and gigs under his belt, Nikilesh minces no words when it comes to the receptivity of majority of the crowd here. “We in Bangalore are very lucky to have people who appreciate what we do at least to some extent”, says Nikilesh, who has also been a faculty member at the Bangalore branch of the ILM Music Academy. He went on to add, “It has definitely been better and has all the potential to be big, it’s just matter of time with local DJs pushing the boundaries of playing good music consistently because that’s the only way for the betterment of our scene!”

Further proof of this cosmopolitan’s blooming music culture lies in the variety it possesses. It is also known for its indie, rock and metal culture. Faheemul Hasan of the erstwhile Eccentric Pendulum has been turning heads with his modern electronica infused project Klypp, along with vocalist Kartik Basker and ambient project Avilante. However, he has a more practical view about the local front -“Being involved with the scene for a long time, I’ve found out that people are there for the ‘idea’ of good music. This is good for the venues/promoters but not necessarily the artists themselves.” Klypp recently released ‘Be’ – an EP that has won plaudits and a video that got featured on MTV Indies. Things are looking up for this uber talented duo. “What we are trying to do is still new to a majority of listeners. However when we have played, we have managed to garner a lukewarm response”, he added modestly. 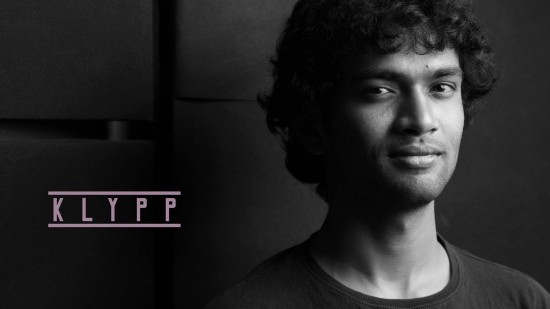 One can be certain that Bangalore’s intrinsic love of music will never fade. It has become a culture, a way of living, a kind of escape for people who live it and breathe it everyday. With a multitude of artists now finding their feet, educating and capturing the imaginations of an intelligent and young population who are no longer ignorant, the city is perhaps well on course to replicate places like Berlin and Detroit and maybe someday turn into a globally recognized musical hub.