This year has been particularly active in Dhaka. Not only is there tremendous variety among the work that has been put out, but the promising thing is the direction and approach the cities music producers have taken at large. Here’s a look at some of the releases that have particularly made a mark from Dhaka, other Bangladeshi cities and borders not so far away: END_OF_DOCUMENT_TOKEN_TO_BE_REPLACED 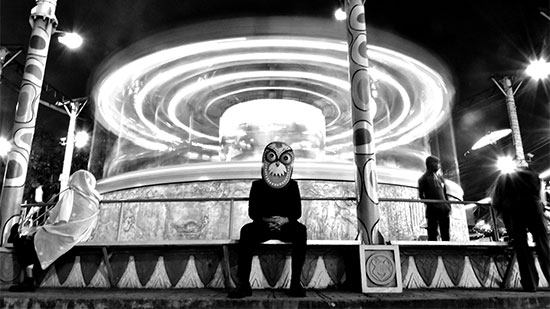 Akaliko Records’ latest release ‘Translations’ is a journey for me. The playlist is a smorgasbord of sounds that tell stories that range from forays into space, dives into infinite depths and contemplations of the inner self. Composed of artists new and seasoned, ‘Translations’ is not flavored with the usual electronica fusion elements. END_OF_DOCUMENT_TOKEN_TO_BE_REPLACED 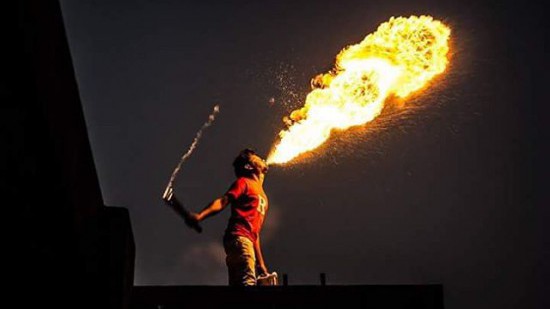 I can tell Old Town apart from the centuries old traditions it still retains, and its unshakeable love for celebration. And when Old Town parties, you cannot ignore it. END_OF_DOCUMENT_TOKEN_TO_BE_REPLACED 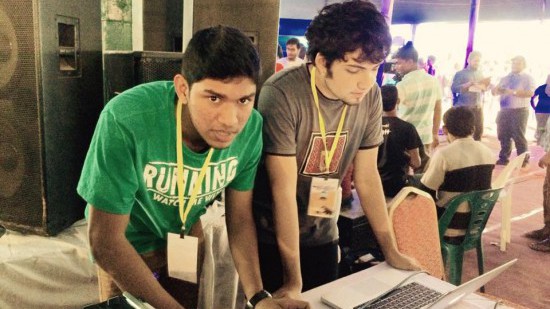 In just about four years, what started as a platform based in Dhaka has now expanded to other cities in Bangladesh. The Bangladeshi diaspora also remains an integral part of the movement, adding new, interesting flavours and dimensions to the sounds. And today, it looks like Dhaka Electronica Scene is taking shape as a community for all of Bangladesh – extending beyond borders and cities – building a space that is striving to look for the ‘Bengali’ sound that reflects upon its political, social, economic narrative through time. END_OF_DOCUMENT_TOKEN_TO_BE_REPLACED 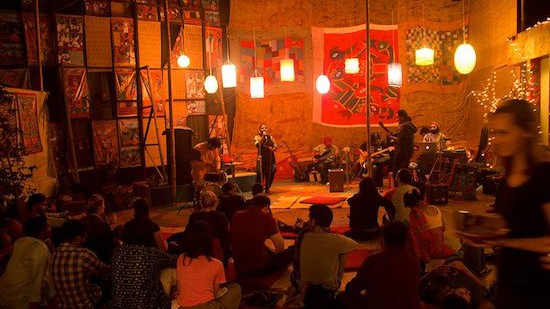 Electronica is still a relatively new concept in Dhaka, though it needs to be said that names such as Bonobo, Jon Hopkins, Nicolas Jaar and Deadmau5 are common among many young producers and their listeners. Though these producers have developed their own unique signature styles in their music, it is still a difficult task to package the genre in a way that will appeal to the majority of audiences in Dhaka. This is where the Jatra platform comes in. END_OF_DOCUMENT_TOKEN_TO_BE_REPLACED

Headlining both events is talented Dhaka based electronic producer – Som Saha a.k.a. Space/Ghost. He’ll be playing alongside some top-notch homegrown electronic artists, more information for which you can find here. END_OF_DOCUMENT_TOKEN_TO_BE_REPLACED

The SoundLab workshop in October last year was followed by a completely sold out 3lectronica: Übersonik event at the German club – breathing fresh life to the non-existent live electronic scene in Dhaka. I have already ranted about the sorry state of commercial hotel parties and how bad they are for any kind of scene with pricy drinks and an elitist attitude. Music should be for everyone. The response to this was introducing the ‘Room’ event series showcasing DES producers performing for the first time in front of an audience. END_OF_DOCUMENT_TOKEN_TO_BE_REPLACED

Room is Dhaka Electronica Scene’s flagship event series which focuses on introducing new artists to the electronic music scene. Taking place on Wednesday 30 April in Dhaka, the event is executed in way that suits local values i.e. no alcohol sales but there is a BYOB option. While alcohol is a lucrative part of most nightlife industries, it is a social taboo here in Dhaka and the same can be said about electronic music gigs. Someone once told me that police permission is required whenever there is a gig, but we got lucky with the German connection. END_OF_DOCUMENT_TOKEN_TO_BE_REPLACED 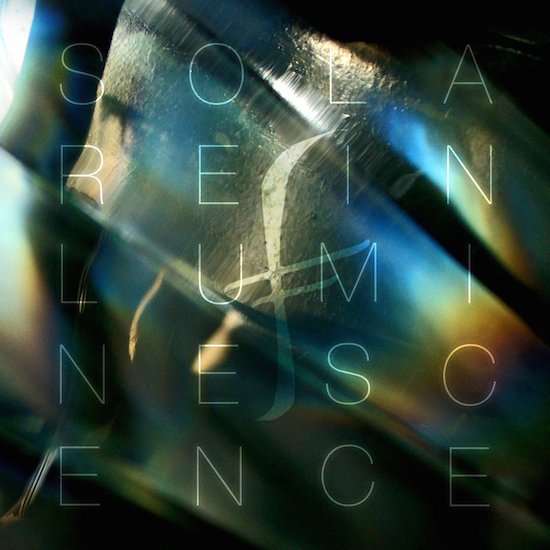 Ever felt like you always want what you can’t have?
‘Luminescence’ is the compelling ambient-electronic release from ‘Solarein’, the brainchild of producer Vru Patel. The shoegaze project has roots in Boston and India, but is currently based in Lublin, Poland. END_OF_DOCUMENT_TOKEN_TO_BE_REPLACED