Back To The Future: Deciphering The Diversification Of Modern Electronica 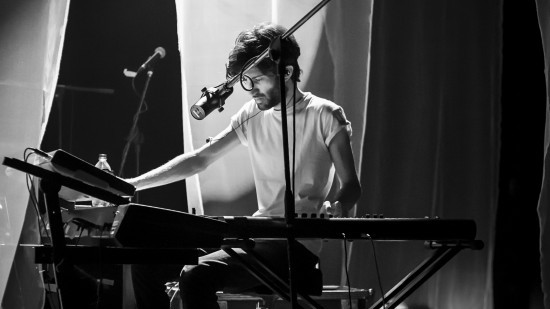 When electronica first began permeating our lives, it happened so gradually that we hardly noticed. Stretching back to the decades of disco, the synth-pop of the eighties and leading up to the EDM boom that has become the signature of the current era in music history – electronica has slowly made its mark on every aspect and every genre of music.

Over the last few decades, beat music has been evolving at an unparalleled rate. New genres rise, develop, cross pollinate and fade away in ridiculously tiny time spans. But if we examine the timeline that led up to this complete takeover of the scene, we find that correlation does not always equal causation. While technology has made music more accessible and in many ways, more innovative, it has also lead to a phase of undeniable homogeneity. In dance culture, artists inadvertently developed a format for themselves, often using the same recycled samples popular with their contemporaries. Despite the infinite scale and scope, creating music that sounds distinctly original is now more difficult than ever before. It seems almost counter intuitive, but as the process of creation became easier, and immeasurably more diversified, artists began to forget what it was that they were trying to say… As Bjork put it: “If there’s no soul in the music, it’s because no one put it there; it’s not the tool’s fault.”

For most fans, watching your favorite artist live becomes a ritualistic consummation of the music. Live performances create an emotional connect to the musician, the nuances of the music and the complexities involved in its creation.  But for many electronica producers, it becomes difficult to translate innumerable hours of painstaking studio production into an engaging representation from the confines of a console. In an effort to create a more gratifying experience for their audience, producers are now adding live instruments and guest artists to their performances; allowing themselves the freedom to open up parts, move around melodies and add a conspicuous naturalness to their songs. This is in contrast to a traditional electronica set-up, where artists are bound by pre-determined tempos, basslines or beats. It’s a trend, like most, that mirrors the West. It signals a return to a more emotional soundcraft that in many ways is guided by instinct but is also tinged with nostalgia, because when it comes down to it – human beings crave familiarity.. 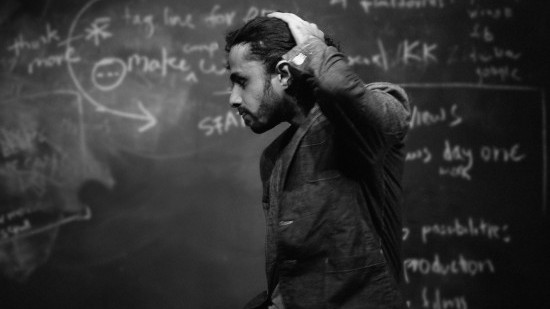 Bringing the arrangements to life means that artists have the liberty to experiment on stage, creating room for mistakes – but most will agree that human error is what makes it memorable. Says Mumbai musician Arfaaz Kagalwala, who performs as Fuzzy Logic with Pune’s Big City Harmonics band, “Playing with people means you make adjustments based on how each one feels playing together, you slow down or speed up the pace. You jam. When it comes down to it, the dynamic is very different.” The addition of live musicians to an otherwise solo performance creates an environment in which a song can resonate on a level that is satisfying for both the performer and the audience, encouraging both to rediscover the music. Mumbai-based singer-songwriter Sohrab Nicholson has a similar opinion, “To build something live with other people is just a wonderful experience. And when you love the people you play with it’s even better, and that translates to an audience. It’s a totally different kind of connection for any musician or any audience.”

At a time when human spontaneity is coveted, live electronica bands have been slowly growing in number, but it’s a concept that is still difficult to sell – especially to venues and agencies. Booking multiple artists for a performance that in theory could be accomplished by one, increases logistical and technical difficulties as well as significantly impacting costs. Says Kolkata-based drummer Jivraj Singh, who performs with the Dualist Inquiry Band, “Music is a business as well as an art – so even if you’re making something to be creative, you still need to make a product. You need creative satisfaction but you also need to make a living, it needs to make sense from a business point of view.” Though it’s often more lucrative to perform solo, there is a growing circle of artists who prefer to collaborate for live performances. Kagalwala believes that people will soon come to realize that there is more to live electronica than just a DJ at a console, and with time, there will be more than just a niche interest in it. He adds, “It’s not an easy scenario. It will take a while but once there’s a demand, there will be a supply for it.”

While livetronica is a concept that’s been gaining momentum, there is a danger of it becoming a fad where the value of the music as a commodity outweighs the initial integrity of intent. Nikhil Barua, who runs Bengaluru venue The Humming Tree, believes the challenge is worth the wait: “We have had a cover band culture for a while, so to have artists creating their own material and being able to replicate that live on stage well – that’s what’s creating this massive surge and interest in the music industry in the country right now.”

The structure of each live act varies, but electronica bands tend to be collaborations that introduce improvisation to an otherwise structured performance. Each musician, while staying true to the original piece, draws from personal influences – inadvertently complementing and colouring the composition. Singh insists that although the concept is catching on, it’s an expansion of an idea that already exists, “There is something very compelling about one person doing everything, but it makes a world of difference when there’s more than that. There’s more interactivity on stage and it’s more fun. It’s not that either way is better or worse, it’s the way you approach your project.”