The energy in the air was infectious. Off the main street, tucked away in a small lane in the beautiful city of Colombo, the club (Colombo One) was gearing up for the night’s party. Massive soundsystems and quirky art décor are elements the Bang Bang crew introduce with exquisite flavour to their events. Known for their successful all night underground parties, they’re a crew made up of artists, promoters and musicians. Bang Bang has been responsible for bringing global underground sounds to Sri Lanka for the last few years actively pushing the boundaries. END_OF_DOCUMENT_TOKEN_TO_BE_REPLACED 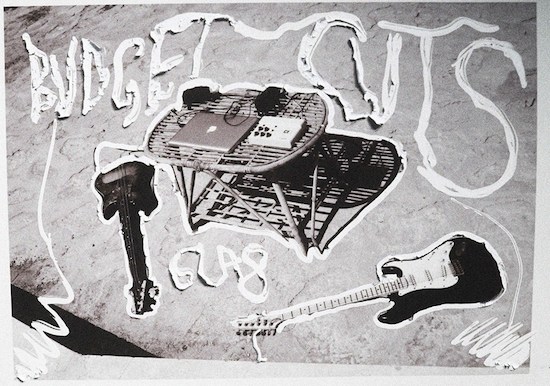 What we are trying to achieve is, well, just to make some good music that helps us vent out feelings that are too primitive or maybe too complex to put in words. There are a lot of real world problems that we occasionally have to face, and music helps us pass through them and look at things with different perspectives,” said Pakistan-based musicians Taimur Mazhar Sheikh and Omer Asim, the brains behind the experimental project 6LA8. END_OF_DOCUMENT_TOKEN_TO_BE_REPLACED 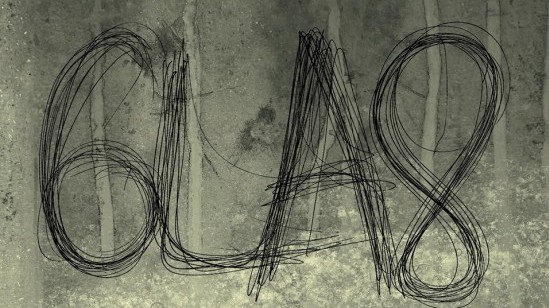 “Society is nothing but a long established change. And, any massive change can become socially relevant. Art (in a broader spectrum) has that potential to inspire, ignite and accelerate any massive changes, just as long as there is a ‘realised’ connection to it. We believe art is a great catalyst in humanity’s search for meaning in general. But a catalyst works only if it is placed in the desired environment with the necessary ingredients,” said Taimur Mazhar Sheikh and Omer Asim from Pakistan who formed their experimental project 6LA8 post branching out from the avant-garde outfit Aus Rine. END_OF_DOCUMENT_TOKEN_TO_BE_REPLACED

While the Sound Lab in Mumbai technically kicked off on Saturday February 7 and stayed quite low key through most of the weekend, it was the following week that really saw the project truly come into fruition. Until February 13, visitors of the Kala Ghoda Arts Festival, an annual multi-cultural offering in the heart of South Mumbai got to witness an experimental, unrehearsed workshop on electronic music production akin to the inner workings of a studio.  END_OF_DOCUMENT_TOKEN_TO_BE_REPLACED 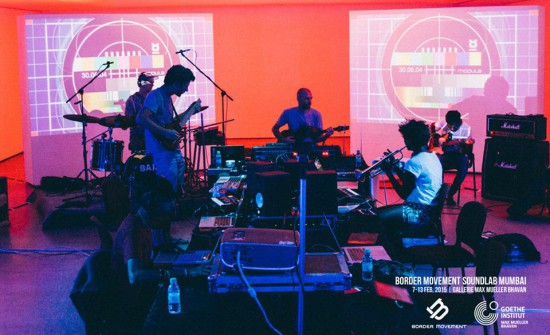 A little over two weeks ago in Mumbai in India, a group of musicians from India, Sri Lanka and Germany participated in a one week workshop that including a daily analogue x digital jam session.  As part of the Kala Ghoda Festival (a free arts festival that takes place in South Mumbai and attracts visitors from all over the city as well as passers-by) , the Galerie Max-Mueller was transformed into a public rehearsal space and music production studio where the audience could witness the process of track making, live spontaneous sound synthesis and collaboration in real time. END_OF_DOCUMENT_TOKEN_TO_BE_REPLACED